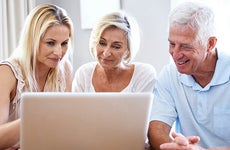 Claiming a child as a tax dependent