Dear LB,
The taxability of a settlement depends on the nature of the claim, not whether the settlement was court-ordered. An elder abuse claim would be considered a personal injury.

Awards for personal injury are not taxable — including awards made to heirs of the injured party. State laws vary, but usually follow the IRS in what is considered taxable income. Most likely California would not tax the settlement, but you should double-check with the state franchise tax board.

A settlement for personal injury would be considered an asset of the estate of the decedent. Depending on the year of her death and her other assets, estate taxes may be due. The estate tax exemption has been steadily increasing over the years. Based on the decedent’s year of death, here are the tax exemptions and maximum rates since 1997:

Read more Tax Talk columns. To ask a question on Tax Talk, go to the “Ask the Experts” page, and select “Taxes” as the topic. 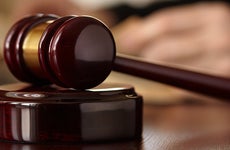 Is IRA taxed for elder care?

Is an insurance settlement taxable? 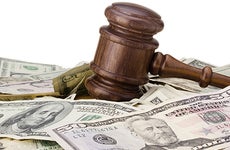