Dear Tax Talk,
I am retired, and in April 2007, I sold my house in Virginia. In May 2008, I purchased a new home in Florida. In order to make the transaction, I had to take a substantial one-time distribution from my IRA.

If I read Sec 408(d)(1) correctly, the distribution is considered taxable, the same as under Sect 72. Under Sect 72(p)(2)(B)(ii), it appears the distribution for acquiring a dwelling can be considered to be a loan from the IRA, which would not be subject to the five-year payback requirement. Is this correct, and if so, what would be the length of the payback period, or would it be deferred indefinitely? If so, how would I report the distribution?
— Bob

Dear Bob,
I’m impressed that you read the Internal Revenue Code. I’m not surprised that you got the wrong answer. The Code is highly complex reading at best, and at worst it’s a circular puzzle with references and cross references.

The Code is the tax law as passed by Congress, but it’s actually written by its staff and lawyers. If you want to read about tax law and not subscribe to costly tax services, I suggest you look at the free IRS publications.

It doesn’t matter if the IRA is a rollover from a qualified plan. Once the plan assets are within an IRA, the account is always considered an IRA. See Sec. 72(p)(4). An individual cannot borrow from an IRA; neither can he pledge an IRA as collateral. Borrowing from an IRA results in a taxable distribution of the amount lent. Pledging an IRA results in an entire distribution of the account.

Because your borrowing is considered a distribution, the issue of payback is irrelevant. If you were under age 59½ at the time of the distribution, you will owe the 10-percent penalty for early distributions. 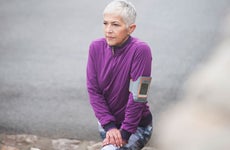 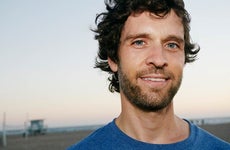 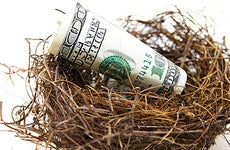 Dipping into your IRA, a taxing downer