Skip to Main Content
3 min read Published July 02, 2015
Written by
Dana Dratch
Written by Dana Dratch Personal Finance Writer
Dana Dratch is a personal finance and lifestyle writer who enjoys talking all things money and credit. With a degree in English and writing, she likes asking the questions everyone would ask if they could and sharing the answers — along with smart money management tips from the experts.
Dana Dratch

How ‘rapid rescore’ affects your credit

When getting a mortgage, “rapid rescore” is a phrase worth knowing.

But what does it mean? Bottom line: It’s a practice used by mortgage originators to help lift credit scores.

Credit scores ebb and flow as information is updated to the credit report. While the rapid rescore has “been around forever,” the concept of quickly updating a credit history — and getting a new credit score based on that newly updated file — has gained traction in the last few years, says Linda Davidson, a loan officer with Service First Mortgage.

“It’s much more important today than it’s ever been because credit scores have become king,” she says.

Monitor your credit for free at myBankrate.

The market for the rapid rescore is almost exclusively mortgage loans, says Maxine Sweet, retired vice president of public education for credit bureau Experian. “Those are the ones that are not only rate-sensitive but time-sensitive.”

Here are five things you should know about the art of the rapid rescore. 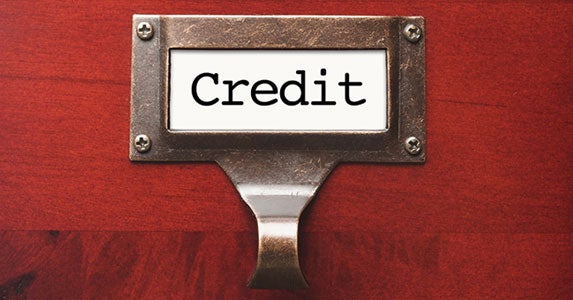 A rapid rescore is a two-step dance. First, corrected or updated information is verified (by the mortgage lender’s credit reporting entity), and then it’s submitted to the credit bureaus.

With a rapid rescore, the information is added to the consumer’s file within days. Then the lender requests an updated credit score.

Not every lender offers the option, says Cay Stull, a loan originator with SWBC Mortgage Corp. “It all just depends on the originator.”

But consumers can’t get a rapid rescore on their own. It’s a service that the bureaus offer for a fee to their clients, which are lenders or residential mortgage credit reporters, says Andrew Smith, partner with Washington, D.C.-based Covington & Burling, LLP.

Rapid rescore isn’t for everyone 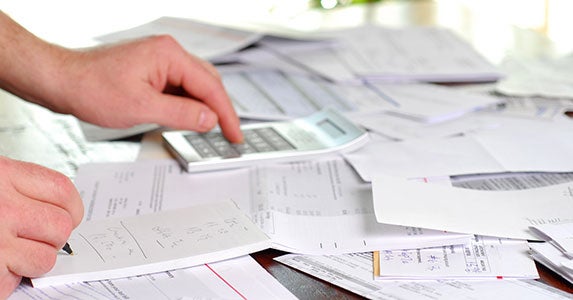 Rapid rescore isn’t credit repair. It can’t remove accurate mistakes, such as late payments or bankruptcy, from a report. Instead, it’s a tool that mortgage lenders can use, in limited circumstances, to give an accurate picture of a potential borrower’s creditworthiness. If that credit history shows mistaken or outdated information, a rapid rescore reflects the credit history immediately after the information has been updated, Davidson says.

A bounce of just a few points in the score can sometimes mean the difference between getting a better rate or even getting the loan at all, says Karen Bailey, a branch manager for Equity Home Mortgage in Portland, Oregon.

Davidson agrees. “If it’s any situation where they are few points off, it’s doable,” she says. But the consumer has to have a good track record. “If they’ve proven they can pay their bills, we’ll look at rescoring.”

A rapid rescore is fairly predictable 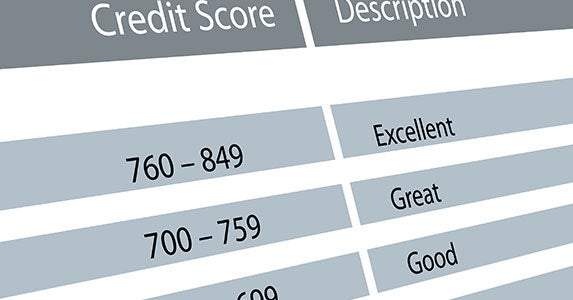 Before you go through the rapid rescoring process, your lenders will have a pretty good idea of just how much your score could rise. That’s because there’s an app for that.

The clients who are most likely candidates are potential borrowers with scores from the mid-600s to the 720s who are “five to 10 points off” from where they want to be, Bailey says. “That’s who’s going to benefit most from the rapid rescoring.”

She adds: “Typically when we’re just trying to get to the next tier for (a better rate), that’s when we’re going to have the most benefit. And getting that better rate on a mortgage can result in substantial savings either through interest rates or out-of-pocket costs.” 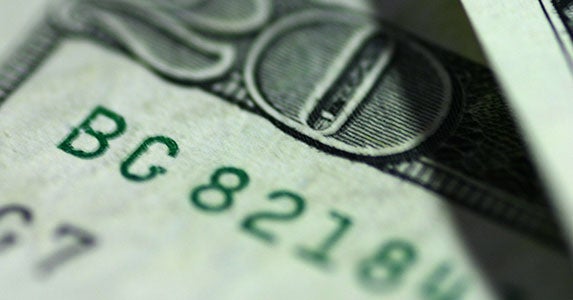 Can a consumer be charged for a rapid rescore? That depends on who you ask.

Federal law gives consumers the right to dispute information with the credit bureaus and a dispute “must be investigated at no charge to the consumer,” says Katrina Blodgett, a staff attorney for the Federal Trade Commission. But that same law sets out a timeline for standard disputes that can take up to a month or more to investigate and resolve, she says.

Credit bureaus charge a nominal fee to lenders for rapid rescores. Often the lender absorbs the charge. Sometimes the lender passes the fee along to the consumer, Davidson says.

Do you need a rapid rescore? 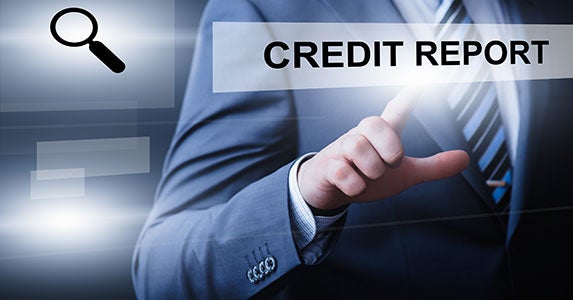 Grab a free credit report at myBankrate long before you apply for a mortgage, and you might not need a rapid rescore. And starting two months before you go mortgage-shopping, keep credit card balances below 30 percent of your credit line, Davidson recommends.

It’s “good for people to know that (rapid rescoring is) an option for them if they find something they are surprised about,” says Anthony Sprauve, former spokesman for myFICO.com.

Still, it’s a lot easier to check credit and correct any mistakes or pay down balances six months to a year in advance than to have to scramble at the last minute, he says. 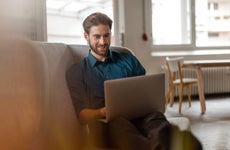 How an installment loan can affect your credit 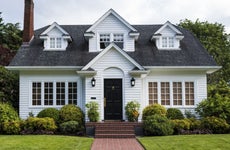 Does refinancing a mortgage hurt your credit? 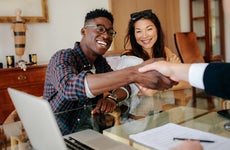 How can shopping loan rates affect your credit? 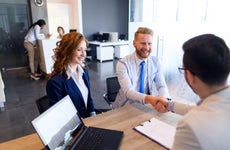 What is rapid rescore?