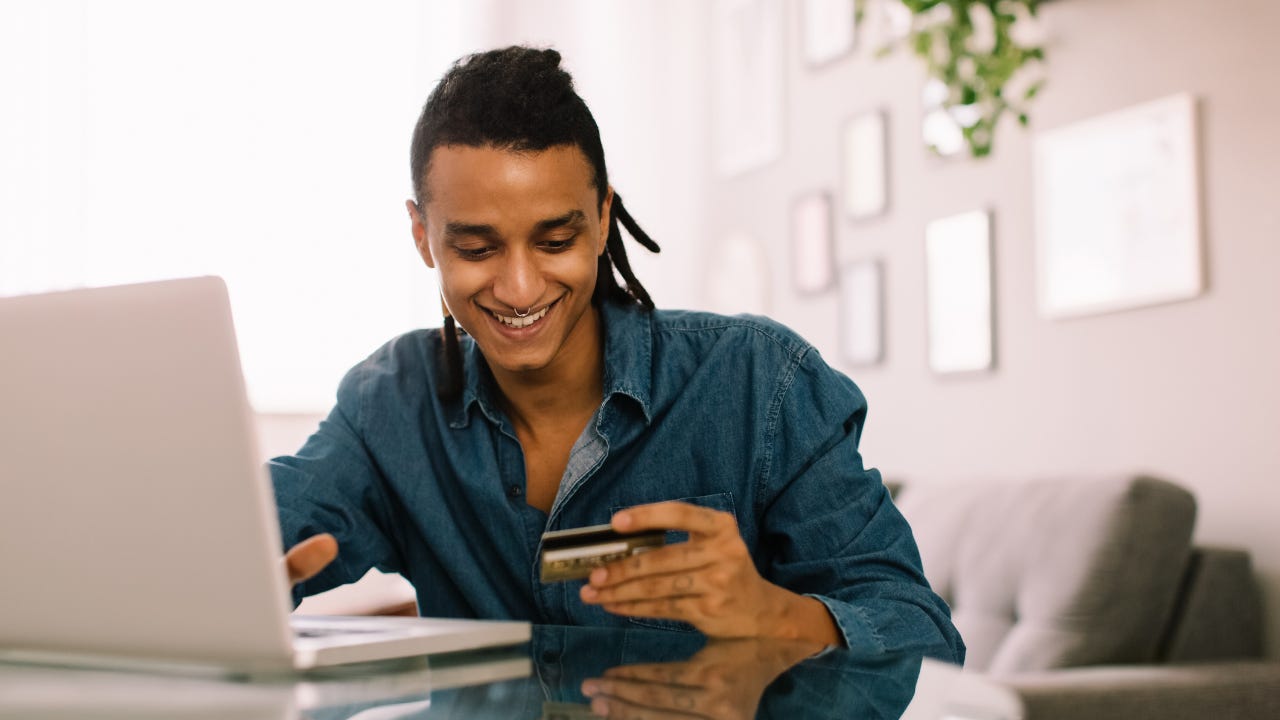 My first credit card was the Capital One Quicksilver Cash Rewards Credit Card. I signed up way back in 2003, but I still think this card has a lot to offer.

The Quicksilver is a straightforward card: Each purchase earns 1.5 percent cash back, and it doesn’t charge an annual fee.

I also appreciate the lack of foreign transaction fees and the fact that cash back rewards post within 24 hours of the transaction clearing. Most cards make you wait until the end of the billing cycle to get your rewards. The Quicksilver card doesn’t have a minimum redemption threshold, either, so you can cash in your rewards as often as you like.

Capital One ranks highly for customer satisfaction, too. It placed third in the most recent J.D. Power U.S. Credit Card Satisfaction Study, behind only American Express and Discover.

And many Quicksilver cardholders have access to extended warranty coverage and a complimentary concierge service (the exact terms are set by Visa and Mastercard and vary depending on the type of card you have).

What could be better

There are some no-annual-fee cards that give 2 percent cash back on every purchase, including the Wells Fargo Active Cash® Card (earns 2% cash rewards) and the Citi® Double Cash Card (which technically gives 1 percent cash back when you make a purchase and another 1 percent when you pay it off).

Of course, there are always tradeoffs. Both of those cards charge 3 percent foreign transaction fees, and those issuers didn’t fare as well on J.D. Power’s customer satisfaction list. Neither the Active Cash nor the Double Cash offers extended warranty protection or concierge access, either. And you have to wait until the end of the billing cycle to access your rewards.

I’d argue that everyone would benefit from a no-annual-fee, flat-rate cash back card that gives at least 1.5 percent cash back on every purchase. But it’s also true that many cards give better rewards in certain categories.

Assuming you’re willing to use more than one credit card, it’s useful to sign up for cards that reward your top spending categories. But it’s also worth keeping a flat-rate 1.5 percent or 2 percent cash back card for certain types of spending because most cards that lean into certain categories only give 1 percent cash back on others.

The Quicksilver faces some internal competition as well. I actually stopped using it because I added the Capital One Venture Rewards Credit Card to my wallet. The Venture gives an unlimited 2 miles per dollar on all purchases, with an even higher rate (5 miles per dollar) on hotels and rental cars booked through Capital One Travel. The main drawbacks are an annual fee ($95) and the fact that miles are most valuable when redeemed for travel rather than cash back.

The recently released Capital One Venture X Rewards Credit Card raises the bar even higher in terms of rewards rate, but also it has a higher annual fee ($395) to match. It’s also primarily a travel credit card, so it caters to a somewhat different audience compared to the Quicksilver (although the Venture and the Venture X both offer more flexible redemption options than many travel cards).

I signed up for the Quicksilver card as a college student. I was initially drawn to its solid, simple rewards program and the lack of annual and foreign transaction fees. The Quicksilver is also relatively easy to get—it’s generally marketed to those with good-to-excellent credit, which often means a FICO score between 670 and 850.

The Quicksilver ended up being my most-used credit card for 17 years. It’s useful not only as a starting point but also for long-term value. Even as I added other cards to my portfolio with better rewards in certain categories, I kept using the Quicksilver on the many occasions when it gave 1.5 percent cash back and my other cards topped out at 1 percent.