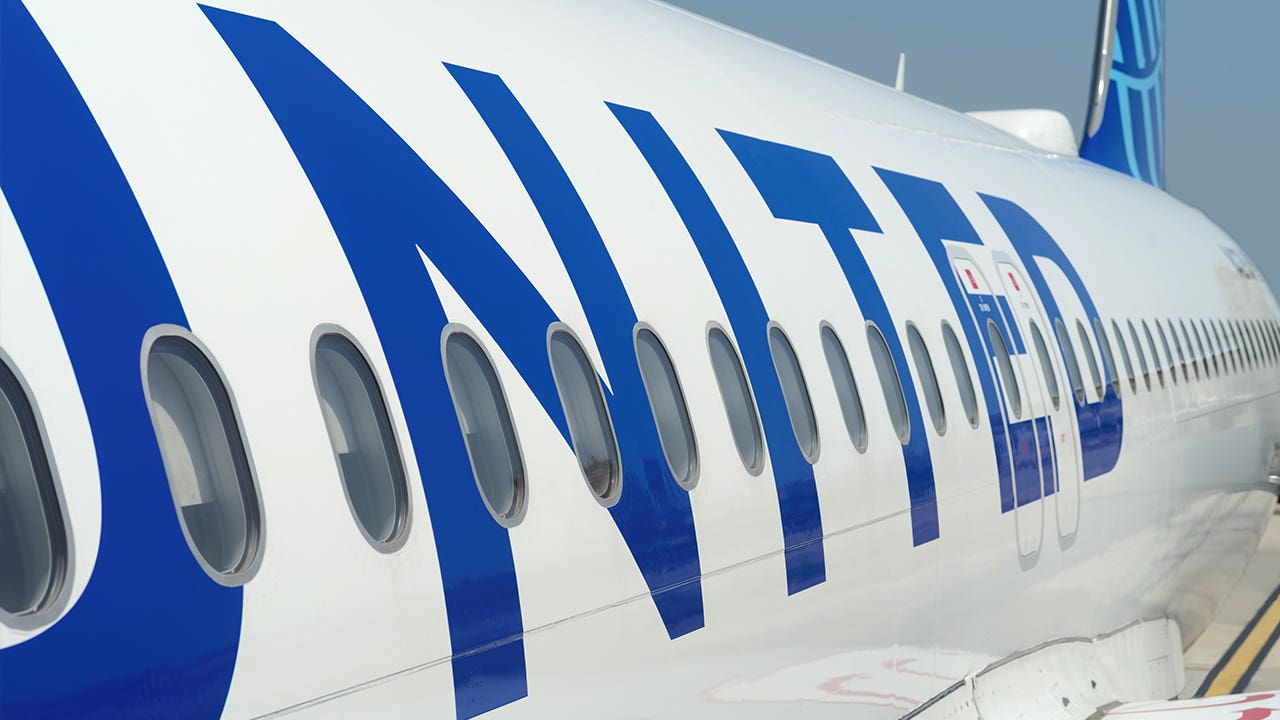 Like many people, I’ve begun flying again after taking a pandemic-induced break for much of 2020 and 2021. I recently flew on United Airlines and was shocked to learn that they no longer accept credit or debit cards on board.

They don’t take cash, either, but that’s not particularly surprising. Germ concerns—and other considerations such as speed, convenience, loss, theft and even a national coin shortage—have many businesses pushing their customers to use cards and mobile payments. Most major stadiums, for example, have gone cashless.

But United is taking the concept to the next level by refusing to accept cards or mobile payments for onboard purchases such as drinks and snacks. The only way to buy these items on most United flights is to preload a credit or debit card into your account. There’s also a trial program involving a PayPal QR code on select United flights.

When I checked in for my flight online, I noticed a disclaimer about this policy which encouraged me to preload a card. But the issue didn’t fully register with me until I saw a customer turned down on my flight from Newark to Phoenix because she hadn’t loaded a card in advance. In fact, I didn’t see anyone buy anything as the flight attendants made their way down the aisle. I suspect the preloading policy served as a deterrent.

What other airlines are doing

I have taken a few JetBlue flights lately, and their in-flight services and payment methods were as I remembered them pre-pandemic. During a March flight, my family bought a couple of snack boxes and we paid with a credit card which the flight attendant inserted into a handheld reader. American Airlines recently resumed paid alcohol and food sales on many of its flights with a similar pre-pandemic payment experience. Cash is not accepted, but physical credit and debit cards can be used.

Delta Air Lines stopped accepting cash on its North American flights way back in 2009 (and began accepting contactless payments last year). It’s still possible, however, to pay with a physical credit or debit card if you choose.

About five percent of Americans are unbanked, according to the FDIC, but this likely isn’t a population that takes many flights; it’s also very unusual to buy an airline ticket with cash. If you don’t have a credit or debit card, you probably already had to develop a workaround to buy your ticket. One popular alternative is to load cash onto a prepaid debit card. In fact, I saw a reverse ATM in Phoenix Sky Harbor International Airport that does exactly that, although the $6 transaction fee would sting.

Still, most Americans have at least one credit or debit card, and almost all of them should have access to a contactless payment method. That’s often viewed as less germy and could involve tapping the card itself or using it via a mobile payments service like Apple Pay or Google Pay.

Some people like the privacy and anonymity of cash. And many older Americans still prefer cash for these reasons and others (such as habit). But cash made up just 19 percent of transactions measured by the Federal Reserve Bank of San Francisco’s latest Diary of Consumer Payment Choice.

United’s prohibition on cash and cards is unusual

United’s decision to forgo not only cash payments but also physical credit and debit cards still shocks me. It actually dates back to March 2020, but I didn’t notice since I didn’t fly United for a while. I think they should at least accept contactless payments. Touching cards (or cash for that matter) seems like a minor concern anyway.

“The principal mode by which people are infected with SARS-CoV-2 (the virus that causes COVID-19) is through exposure to respiratory droplets carrying infectious virus,” according to the Centers for Disease Control and Prevention. “It is possible for people to be infected through contact with contaminated surfaces or objects (fomites), but the risk is generally considered to be low.”

It strikes me as hypocritical since United and other airlines are constantly touting the safety of the air on their planes. As their website states: “The latest research is showing that aircraft cabins are among the safest of public indoor environments. A recent study conducted by the U.S. Department of Defense (DOD) supports the conclusion that the risk of COVID-19 exposure on board our planes is almost zero thanks to advanced air filtration systems, required mask-wearing and diligent cleaning protocols.”

Note that the mask mandate is no longer in effect.

Basically, the CDC says that COVID-19 mainly spreads through the air, yet United says their air is safe but don’t you dare try to pay with a physical card or cash because saving a payment method in advance “make[s] your trip safer and more enjoyable.” Pretty squishy logic, if you ask me.

It’s also interesting because the airline industry is filled with copycats, yet at the moment, airlines have very different approaches to onboard refreshments and payments. I have to think United is losing a lot of revenue by making it difficult for passengers to buy food and drinks during flights.

This is another example of how the “new normal” isn’t what you experienced pre-COVID. Summer travel is expected to surge this year, although it will look different in many respects.

I noticed some of these changes during my recent trip, including a host of closed airport restaurants and others with limited menus and staff. I experienced two of the longest security lines in my traveling history in Newark and Orlando, yet breezed through the checkpoint in Phoenix.