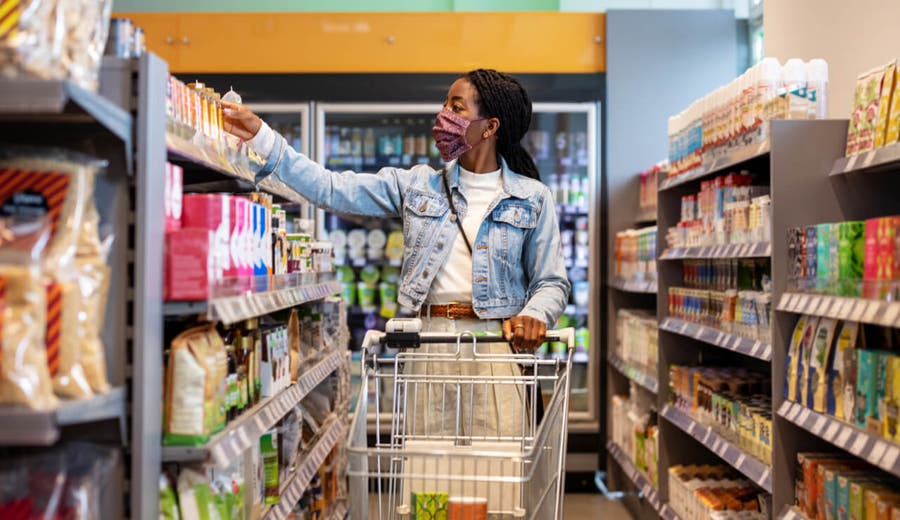 Amid the COVID-19 crisis, one of the silver linings in the credit card world has been the many “new normal” promotions that card issuers have rolled out.

In June, our sister site CreditCards.com found 81 percent of annual fee cardholders felt they were receiving at least as much value as they did pre-COVID. That was incredible, since most annual fee cards focus on travel, and that industry has been devastated by the pandemic.

Cardholders’ high satisfaction levels made sense because so many cards adapted their structures to prioritize groceries, streaming services, takeout, delivery, home improvements and other areas where consumers were spending.

However, that happiness may soon be put to the test. Some of these temporary deals have already expired, and many others are due to lapse later this month.

The Sapphire cards are on their second wave of COVID promotions (in May and June, they focused on grocery rewards). That suggests Chase may be willing to write a third chapter.

However, many airline and hotel cards — including those co-branded by Delta, United, Southwest, Marriott, Hilton and others — temporarily gave higher rewards than usual at supermarkets, but those arrangements have ended. Many of those are Chase cards and others are issued by American Express.

On Aug. 19, the Transportation Security Administration processed fewer than 600,000 airline passengers, a 75 percent drop from the same weekday a year prior. On the same date, seven-day average airline spending was down 86 percent from the equivalent period in 2019, according to Chase. Lodging spending was down 52 percent. Research firm STR found U.S. hotels were only half full during the week ended Aug. 15. They were 72 percent full during the corresponding time frame a year earlier.

The Chase spending data is particularly alarming because it’s forward-looking. People usually book trips well in advance, yet travel spending remains very depressed. We know from the TSA and STR that current travel is way down. The Chase numbers suggest it’s unlikely to pick up anytime soon.

I don’t think travel perks are ready to stand on their own two feet, so unless non-travel perks are added or extended, annual fee travel cards could be on shaky ground. Many consumers are especially fee-conscious these days, given the uncertainty about the economy and jobs.

Ask for a break

Look up when your annual fee is set to renew. A few weeks before that, call customer service and ask them to waive (or at least lower) the fee. A 2018 CreditCards.com survey found that 70 percent of the people who asked for an annual fee to be waived or lowered were successful. Anecdotally, I suspect your odds are even better these days.

Ask for a retention offer

If you can’t avoid the annual fee itself, perhaps some bonus rewards points or miles could lessen the sting. Ask to speak with the card issuer’s retention department. They’re the last line of defense before customers cancel cards, and they often dole out sweeteners to incentivize you to stay.

Canceling your card is an option, but it’s often not your best route. It will reduce your available credit and could in turn raise your credit utilization ratio (credit you’re using divided by credit available to you).

That would hurt your credit score. Instead, request a product change. That’s when you switch to a different card from the same issuer (perhaps one that doesn’t charge an annual fee and has a rewards structure that better suits your current spending habits).

Save up for a future trip

You won’t be stuck at home forever, so you could amass a points-and-miles stash and dream of faraway lands. “Future you” will thank you. Don’t go overboard, though. Airlines and hotels often devalue their points and miles.

Saving up for a desired first-class flight or suite is one thing — hoarding aimlessly is another. If you have more travel points or miles than you know what to do with, consider switching to a cash back card.