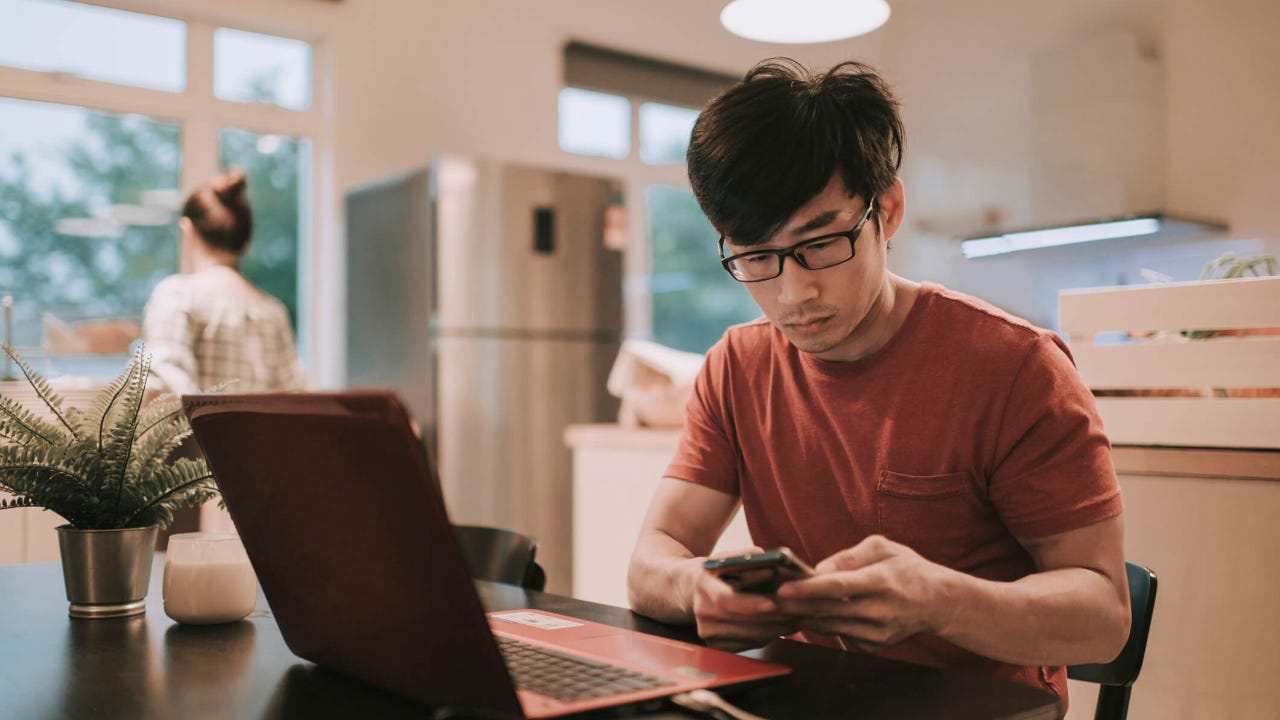 Imagine you connect a credit card to a game on your child’s phone for convenience. A few weeks later, you find out thousands in charges were processed to your card in a matter of days.

It’s possible your child is unaware they authorized these charges while playing their game. It’s also possible their account on the game was a target of fraud. Either way, you now have a huge credit card bill to contend with.

Should you pay the bill or dispute it?

Believe it or not, this situation is incredibly common. In fact, a recent story in BBC News profiled a family whose child spent 3,160 euros (around $3,700 USD) on a game called Hidden Artifacts. Another testimonial explained how a ten-year-old girl racked up $7,200 in Roblox charges on her phone during the COVID-19 lockdowns.

In some cases, it can be difficult to know whether a charge is unauthorized or “fraudulent,” or whether it’s your issue to deal with. Bankrate spoke to several credit experts to find out how consumers can tell the difference and how they can protect themselves.

What is an unauthorized charge?

Generally speaking, an unauthorized credit card charge is one you didn’t make that you don’t have any explanation for. Many times, unauthorized charges are discovered when someone is going over their credit card statements and notices charges they didn’t make. For example, you might see a purchase from a store you’ve never been to or notice repeated charges you don’t even recognize.

“In this case, someone has your account number and used it without authorization,” says Beverly Harzog, credit card expert and consumer finance analyst for U.S. News & World Report. This is why Harzog and other experts agree it’s a really good idea for consumers to check their credit card statements often.

What if a friend or child uses your credit card?

That said, there is still some gray area when it comes to unauthorized credit card use. What if a friend borrows your credit card to make a specific purchase, then goes on to buy other items you never agreed to?

According to Rod Griffin, senior director of consumer education for Experian, consumers who give permission for someone to use their credit card are making an agreement between themselves and that person.

If the person uses the account for purchases you didn’t specifically approve, it’s between you and them to work it out, he says. “They were authorized to use the card under contract.”

In general, Griffin says, you should never let someone borrow your credit card because you’re risking this very scenario if you do. You’re taking responsibility for whatever they buy, whether you like their choices or not.

Credit expert John Ulzheimer, formerly of Equifax and FICO, says you are ultimately responsible for your card’s use unless you contact the card issuer and claim charges were fraudulent. Even then, he says, the card issuer may not conclude they were fraudulent charges because you willingly let someone else use the account.

But what if your child uses your card without your knowledge or even, as in the examples above, their own knowledge? A child using your card without you knowing is not the same as lending your card to a friend or family member who takes liberties. After all, you didn’t give them permission to use it. But according to Griffin, this still doesn’t count as an unauthorized charge. When it comes down to it, you have legal responsibility for ensuring the card is not used by someone who shouldn’t have it.

“You are responsible for your child, not the bank,” Griffin says. “If they have the card and use it to make purchases as if it were you … whether you gave them permission or not … the charges are still valid under your contract with them.”

Even so, your lender may be willing to work with you and forgive the charges. “You can always ask,” says Griffin.

How to dispute unauthorized charges on your credit card

Let’s say you add your credit information to one of your child’s games and a hacker is able to access your account information from there. Once they have your card details, they quickly rack up thousands of dollars in charges.

In this case, the purchases are absolutely unauthorized because you did not give permission and don’t even know where they came from. As a result, you can dispute the charges with your card issuer, which will launch an investigation. While they check out your claim, the issuer will usually temporarily credit the charges back to your account.

The process for disputing charges is relatively easy. You can call your card issuer using the number on the back of your card. Some card issuers offer an online dispute process as well. Either way, be prepared to share information on the amount and date of the unauthorized charges, as well as any other details you have.

If the card issuer suspects thieves have their hands on your account number, they will likely shut down your original card and send you a new credit card with a new account number. If the investigation shows the charges were indeed fraudulent, you won’t be responsible for repayment.

Even so, there are steps you can take to limit your chances of encountering credit card fraud. For starters, you should keep your credit cards secure, says Griffin. This means being aware who is near when you use them and never exposing the account number, PIN or security code.

Also make sure you never leave credit cards or billing statements lying around where others can see them. Griffin points out that while fraud often starts with strangers, friends or family can also steal your account information and use it without your knowledge.

“Give careful thought before making anyone, including your children, authorized users on your accounts,” notes Griffin. Not approving of charges made by an authorized user doesn’t make those charges fraud.

Credit card issuers offer zero liability protection to safeguard your account from being improperly used by strangers, but this generally doesn’t extend to family and friends. Unsurprisingly, the best rule of thumb for avoiding being on the hook for credit charges you didn’t make is to avoid letting other people borrow your credit card.

If you do need to give someone access to your credit card make sure it’s someone you really trust. And even then, be explicit about what purchases they’re allowed to make, get the card back as soon as possible and keep an eye on your account to review all the charges.