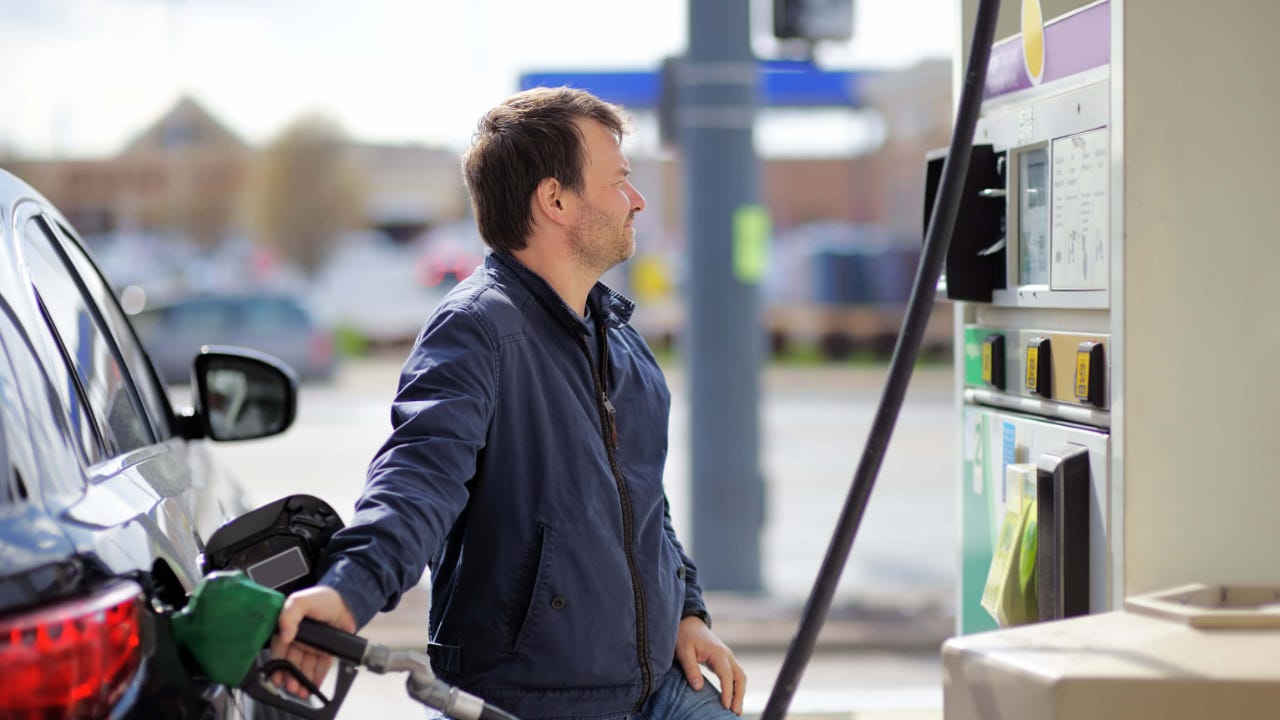 Are you getting sticker shock when you pay for everyday goods and services, from a burger to a haircut to a new sofa? Almost nine in 10 U.S. adults (89 percent) say they’ve paid higher prices this year.

A July 2021 survey of 2,420 U.S. adults conducted by YouGov for Bankrate found that many Americans say recent price hikes have hit their wallets hard, and older consumers have felt the squeeze more than younger ones.

These are the top three categories in which consumers reported higher prices:

Prices are on the rise due to a mix of factors, including changes in consumer behavior, supply chain issues and shortages of some raw materials, says Ryan Sweet, a U.S. economist with Moody’s Analytics.

“Almost all of it can be attributed to the pandemic,” Sweet says.

Prices skyrocketing? Depends who you ask

A Bureau of Labor Statistics July 2021 report shows that prices have surged on nearly everything—from bacon to dog food to underwear. Overall, consumer prices have gone up 5.4 percent over the past year, according to the BLS.

But the Bankrate survey found that price hikes didn’t register for everyone and that older consumers were more likely to report price increases. Here’s a generational breakdown of consumers who reported higher prices:

Those differences apply in various spending categories, starting with buying the ingredients for dinner. About half as many Gen Zers (40 percent) as Gen Xers (79 percent) reported an increase in grocery prices. Among boomers, the number was even higher: 89 percent.

As for eating at restaurants, over half of boomers (56 percent) and Gen Xers (53 percent) said the cost of dining out has gone up, compared with about one in three millennials (34 percent) and Gen Zers (31 percent).

This data shows that some consumers are noticing price increases more than others, Bankrate industry analyst Ted Rossman says. “Price increases have been well-documented in all of these categories, so I believe most of the variability can be attributed to perception,” he says.

Consumers across all age groups who have noticed higher prices say these surges are hurting their money situation.

One millennial, 36-year-old Alina Clark from Los Angeles, says her costs for using Uber and Lyft to commute to work have tripled since before the pandemic. She went back to work in person three months ago and paid $150 in just one day for ridesharing. “My personal transport budget was absolutely destroyed by those prices,” she says, adding that she’s had to cut back in other areas and is considering buying a car even though she hates driving in bad weather and traffic.

One consumer, Patti Naiser, a senior living adviser in Louisville, Kentucky who is in her 50s, says higher utility bills have hit her budget hard. She’s making up for it by buying local produce, forgoing imported foods like olives and goat cheese and reducing restaurant meals. “I can’t afford to eat out as frequently as it was making a huge dent in my pocket,” she says.

Having to pay more for everyday items hits older generations harder for a variety of reasons, Rossman says. “Price increases are especially painful for boomers who are trying to make their savings last,” he says. Also, he points out, older adults are probably invested more conservatively and may be retired.

“Younger, employed adults are in a better position to weather rising costs because their salaries should be rising as well,” Rossman says. “And they can afford to take more risk because their investments have a much longer time horizon.”

Consumers are taking steps to deal with the hardship of increasing prices and get their budgets in better shape, the poll found.

About four in five consumers (79 percent) who reported paying higher prices have taken action to cope with these higher costs. The poll found that Americans reported adjusting their financial strategy in these ways:

Trying to make more money was a popular move for younger consumers, many of whom may view side hustles as the norm. About one in three members of younger generations who say they’ve paid higher prices (34 percent of Gen Zers and 30 percent of millennials) have actively tried to increase their incomes compared with one in five Gen Xers (19 percent) and one in 10 boomers (10 percent).

Some Americans have turned to credit cards to cover the shortfall. In fact, 20 percent of consumers reported racking up more debt due to rising prices. This includes credit card debt and loans from friends or family.

And consumers who are pulling out their credit cards more are also being hit with another type of price increase: credit card surcharges. The poll found almost one in five (19 percent) U.S. adults have paid an extra fee for using a credit card this year.

When you’re putting a budget shortfall on a credit card, you’re setting yourself up for financial insecurity, says Shaquana Watson-Harkness. A Gen Xer and personal finance coach in the Philadelphia area (at dollarsmakescents.com), Watson-Harkness has paid off $169,000 in consumer debt.

“Every time you put a charge on that card, you’re putting yourself in the negative,” she says.

How to cope with higher prices

Prices on goods and services may stop skyrocketing soon. In the meantime, it’s wise to take action to keep higher costs from leaving you with loads of credit card debt.

Here are 4 tips on how to survive higher prices:

Going forward, we should see prices begin to moderate late this year and into early next year, Sweet says. Used car prices have already started down that road, and he says he expects to see the cost of airfare, lodging and rental cars start to follow soon.

“The good news is this is temporary,” he says. “We’re not going to continue to see the rate of inflation we’ve seen over the last few months.”

Bankrate.com commissioned YouGov to conduct the online survey. All figures, unless otherwise stated, are from YouGov Plc. The total sample size was 2,420 adults. Fieldwork was undertaken July 28-30, 2021.