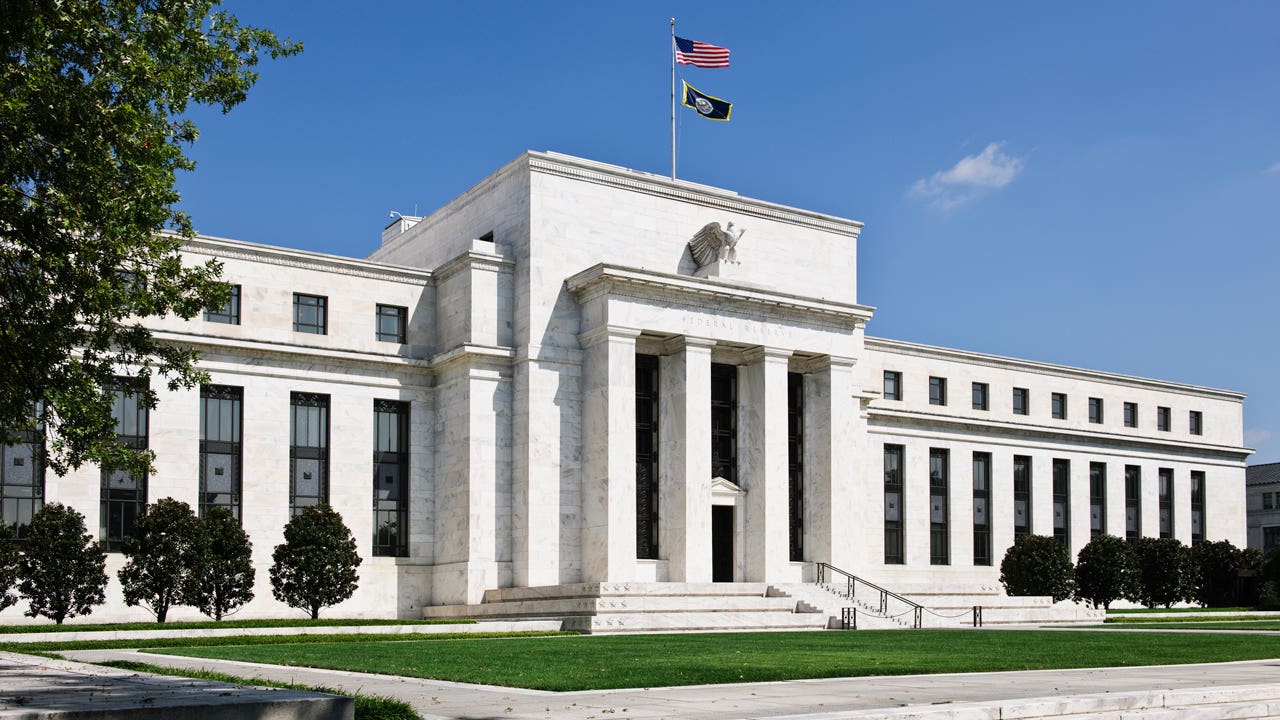 Cathleen McCarthy
Reviewed By
Mariah Ackary
Reviewed by
Mariah Ackary
Editor
Mariah Ackary is a personal finance writer who specializes in small businesses and credit. Mariah is a lifelong writer, but joined the Bankrate team in 2019, excited by the…

Credit card balances dipped in January, even as retail sales jumped 3.8 percent from December (despite concerns about rising prices).

Consumer revolving debt—which is mostly based on credit card balances—decreased by $200 million on a seasonally adjusted basis in January. It’s now down to $1.042 trillion, according to the Fed’s G. 19 consumer credit report released March 7.

In its fourth quarter report on household debt and credit, the Federal Reserve Bank of New York reports that credit card balances added $52 billion in the fourth quarter, the biggest quarterly gain in the history of this report. Even then, touching $860 billion at the end of 2021, they are still $71 billion lower than at the end of 2019. Card balances have been growing for several months now, following a pandemic-influenced dip.

And respondents to the NY Fed’s survey of consumer expectations for January perceive that credit is harder to get than it was a year ago. They are also less optimistic about their potential access to credit in the coming year. However, they’re more optimistic about making their minimum debt payments, with the average perceived probability of missing these payments in the next three months dropping 0.3 percentage point to 10 percent.

The NY Fed also reports a decline in credit card delinquencies, with 3.2 percent of the debt becoming 90 days or more delinquent, compared to 4.1 percent for the 2020 fourth quarter. The American Bankers Association reports in its credit card market monitor report for third quarter 2021 that credit card debt made up less of consumer disposable income, at 4.41 percent for the period.

The ABA’s February 2022 monitor, which looks back to conditions in the third quarter of 2021, also finds consumers across all risk tiers upped their card spending during this period. Monthly purchase volumes rose 2 to 5 percent from the second quarter. According to Sayee Srinivasan, the ABA’s chief economist, “While purchase volumes surpassed pre-pandemic levels across risk tiers, the data show that overall consumer financial health remained strong in the third quarter.”

Credit lines for new accounts, those opened in the last 24 months, rose compared to the second quarter, for the first time since the pandemic began, with prime lines up 2.9 percent and super prime lines gaining 2.6 percent. However, credit lines dipped (off 0.3 percent) for new subprime accounts.

Due to their inflation concerns, more than 60 percent of consumers surveyed said they would make changes to their purchasing behavior, with 45 percent planning to take a hatchet to discretionary spending (such as dining out and travel). Generation Z individuals are most concerned about inflation, with this issue topping the list of concerns for this group.

According to Charlie Wise, head of global research and consulting for TransUnion, “Despite inflation and other worries such as rising interest rates and supply chain woes, consumers are performing relatively well. Consumer credit performance continues to be strong and unemployment rates remain low.”

On the employment front, the U.S. economy added a whopping 678,000 jobs for February, the government reported. The unemployment rate dipped to 3.8 percent, while the participation rate (a measure of working-age adults who are either employed or actively looking for work) edged up to 62.3 percent. This rise in participation, together with the dip in unemployment, indicate more unemployed workers are finding jobs.

Average hourly earnings for private sector employees remained steady, at $31.58, in February and rose 5.1 percent over the year. And revisions to January and December jobs resulted in an additional 92,000 jobs for those months combined than previously reported.

In online commentary about the jobs report, Diane Swonk, chief economist at Grant Thornton, noted, “Hiring continued at a blistering pace in February. The Federal Reserve has taken note. That begs the question of whether rate hikes that slow the pace of hiring will be enough to derail inflation. The Fed may also have to allow unemployment to rise to boost the supply of workers.” She added that the tight job market makes a case for admitting more Ukrainian refugees to the U.S.

Consumers have been spending more, and though card balances dipped in January, they have been rising for a while. The U.S. economy is growing and employment gains continue strong, while inflation is at its highest pace since the 1980s. With the Federal Reserve poised to hike interest rates, consumers who carry credit card balances should do all they can to pay off debt at today’s favorable interest rates.