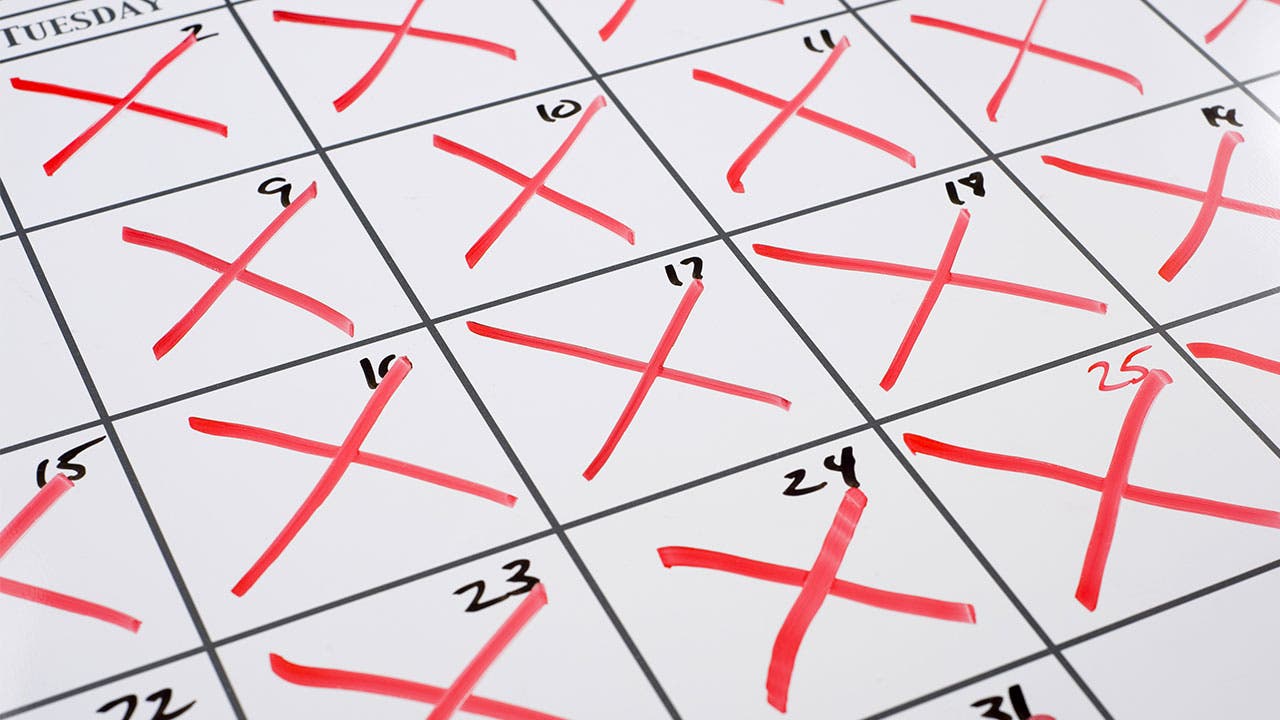 There’s no scorecard for your financial security.

The media and investor-types obsess over every stock market gyration, but only 14 percent of Americans own stocks outside of their retirement funds, which may be why Bankrate found that almost no one noticed the big drop from early February.

There are a hodgepodge of other metrics and studies, of course, that may reflect what you’re feeling. From consumer confidence surveys to the monthly jobs report, Federal Reserve’s study of your savings to credit card debt findings, your bottom line is dissected by hundreds of economists and journalists. Politicians in power will claim victory whenever a particular gauge beats expectations, while bad news is explained away.

But these readings can resemble the parable of the blind men and an elephant — each data point accurately observes one metric, but when compiled, does not create a true picture of your financial life.

Part of the problem is there are two ways to look at your wallet: short-term and long-term. Eyeballs focus on the short-term: how much did consumers spend over the holidays, or how many jobs did employers add in April? Less attention, though, is spent on long-term trends.

Right now, the short-term looks good. Unemployment is low, wages are picking up and people are more confident than at any time since the recession. Administration officials highlight decent-to-strong economic growth and believe the recent tax cut will spur more investment and higher productivity.

“Long-term measures of financial security are less optimistic,” says PNC Center for Financial Insight senior resident Patrick Beaudry. “The emphasis on short-term optimism through increased spending and consumption may actually exacerbate the longer-term financial insecurity of the average American by diverting money away from the saving required to meet long-term retirement and other needs.”

That’s why your financial status since the Great Recession may continue to feel fragile. Most people are susceptible to an unexpected crisis (such as a health scare or job loss) ruining their budget.

To get a sense of where you stand, we looked at the numbers for four key buckets (savings, careers, retirement and housing) and assessed how much progress you’ve made, and how many miles are still left to go.

People are feeling pretty good in the here and now.

The University of Michigan survey of consumer sentiment continues to improve in the aftermath of the Great Recession, and is now near 2004 levels. A separate consumer confidence index from the Conference Board, despite dipping in recent months, hit an 18-year high in February.

The personal savings rate as a percentage of disposable income perked up in the start of 2018 but remains below levels from a few years ago. That may mean consumers are overextending themselves, or their financial position feels more secure, or both.

However you feel about today, you should be scared of tomorrow.

“Savings has been, and continues to be, the Achilles’ heel of financial security,” says Greg McBride, CFA, Bankrate chief financial analyst.

Despite recent positive trends, Americans are not adding to their savings accounts. The Federal Reserve’s most recent Survey of Consumer Finances found that middle-income households, for instance, have $3,800 in a checking or savings account in 2016, which is the same amount as they had in 2001, after adjusting for inflation. The bottom 60 percent of earners have the same or less in savings now as they did at the start of the century.

Nearly a quarter of Americans have no emergency savings, a figure which hasn’t improved in recent years, while a fifth aren’t saving anything at all.

Both Presidents Barack Obama and Donald Trump extolled the improving jobs picture. The unemployment rate now rests at 3.9 percent, the lowest level since the end of 2000. The average American worked 34.5 hours a week in March, or about an hour more than at the end of the Recession, and hourly earnings, while below pre-Recession levels, have slowly improved over the past few years. The employment cost index, which looks at wages and benefits, rose 2.8 percent in the first three months of 2018 compared with the year before. That gauge has also pointed upward recently. The Federal Reserve cites this positive news as justification for raising short-term interest rates.

“Many measures of the job market look good,” says Bankrate senior economic analyst Mark Hamrick, “but those metrics can overshadow the stresses experienced by those who have been sidelined by rapid innovation, technology improvements and globalization.”

Workers in big cities safely ensconced in a high-skilled network may feel great, for instance, while smaller and rural communities bleed productive workers.

About 5 million part-time workers would prefer to earn full-time wages, and the labor force participation rate of workers aged 25 to 54 is below pre-recession levels.

While wages are starting to pick up, workers barely earned a raise for most of the past decade.

“This helps to explain why many individuals are still living paycheck to paycheck,” Hamrick says.

Much work remains, then, to recover fully from the financial crisis.

Saving for retirement is a marathon, but recent findings have given cause for optimism.

The 2017 Retirement Confidence Survey from the Employment Benefit Research Institute found that 3 in 5 workers were confident they’d retire conformably, up eight percentage points from the aftermath of the financial crash. (Although down four points from a year ago). Americans feel good about affording daily expenses, but worried about paying for medical costs and long-term care.

Nearly half of Americans have no savings for retirement, according to the Fed, which means they have no way to finance the final third of their lives outside Social Security.

Unsurprisingly, half of households are at risk of enduring a lower living standard once they retire, according to the Boston College Center for Retirement Research.

And retirees should be scared of medical costs. A couple turning 65 today will spend an average of $280,000 on medical expenses, according to Fidelity, and that doesn’t include long-term care.

Households helmed by someone between the ages of 55 and 64 have $120,000, which is not nearly enough, but it is almost twice what the same age group held in 2001, after adjusting for inflation.

“The love affair with real estate has resumed, as this is the top pick as Americans’ favored long-term investment, chosen by 28 percent of Americans and up from what was a second choice at 23 percent in 2013 and 2014,” McBride says.

Thanks to a lack of available supply and an improving economy, home prices have picked up in the past year. Values jumped 7 percent in March compared to a year earlier, according to CoreLogic, the largest rise in almost four years.

Mortgage rates have ticked up recently, as investor inflation fears grow, but rates remain low by historical standards. Interest on a 30-year fixed-rate mortgage was about 6.3 percent just before the crisis, compared to 4.6 percent now.

If you can afford the down payment or want to downsize, the housing market looks good.

But we’re nowhere close to being healthy.

A limited supply of starter homes means renters will find it that much harder to find something in their price range, which pushes up the cost of rent, which makes it harder to save.

And once you do move in, you might quickly find yourself owning more than you can take on.

“Romanticizing real estate at a time when affordability is getting squeezed by rising home prices, higher mortgage rates and sluggish growth in household income will lead to more households to push the financial envelope – stretching to get into a house that they can only afford under the best of circumstances,” McBride says.

So are you financially secure?

If you’re anything like the average American, you’ve spent the past few years getting back on your feet. Yet there are still miles to go before you can sleep.