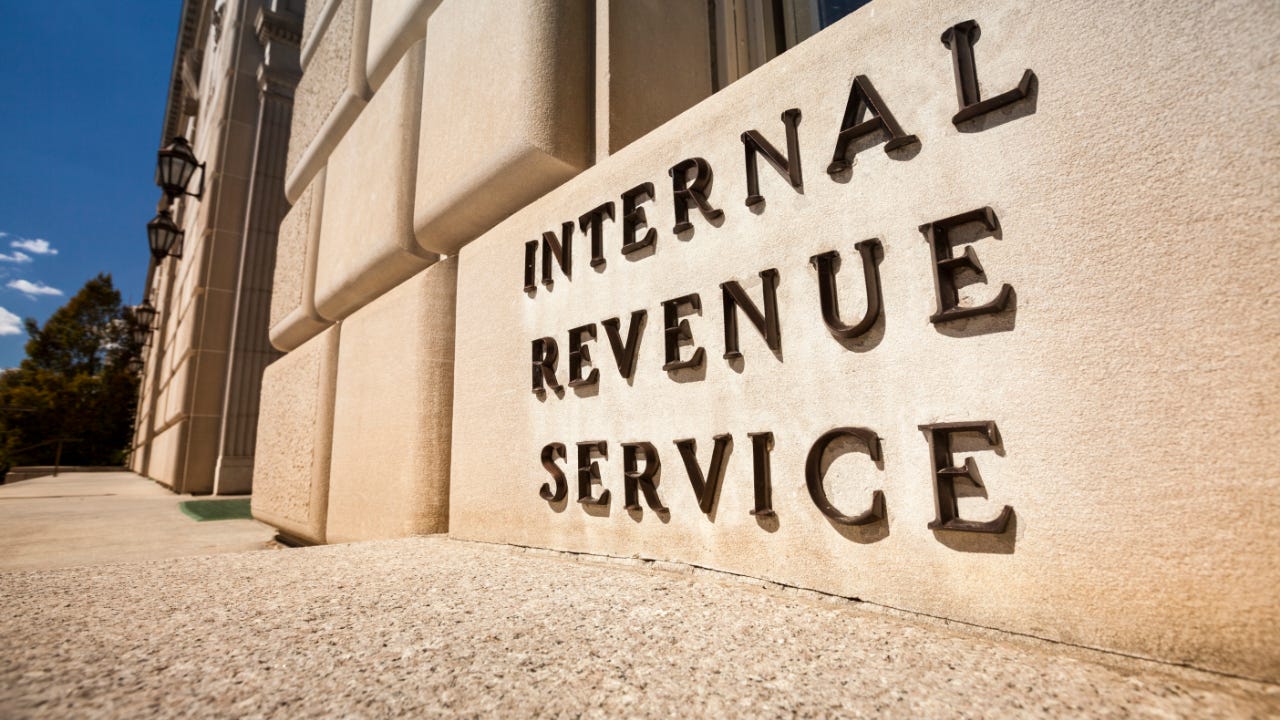 The idea of a fourth round of stimulus checks is popular among Americans, but there hasn’t been much information out of Washington lately on whether it will become a reality.

“We’ll see what members of Congress propose, but those are not free,” said White House Press Secretary Jen Psaki on May 4 when asked about the possibility of a fourth round of stimulus payments.

The IRS recently sent out another batch of third stimulus checks, bringing the total amount disbursed to about 164 million. In the meantime, one governor has a proposal to send another round of payments to certain residents.

Here’s what you need to know about the latest discussions and proposals related to a fourth round of stimulus checks.

California Gov. Gavin Newsom recently said he wants to send $600 checks to low- and middle-income residents as part of a multibillion-dollar spending plan. Eligible residents would include:

Note that this is a proposal and would need support from the California Legislature.

The U.S. economy was rocked by the coronavirus pandemic, and while stimulus checks have helped the economy recover, economists worry that some of the hardest-hit cities may still feel the pain of the last year for the next decade.

A poll performed in January by Data for Progress, a progressive polling group, found that 65 percent of Americans support the idea of $2,000 monthly direct payments until the pandemic is over — 41 percent “strongly support” the idea and 24 percent “somewhat support” it. The proposal also has widespread support among economic experts, with 156 top economists penning an open letter in July 2020 urging policymakers to make recurring direct payments until the economy recovers.

Meanwhile, a Change.org petition calling for Congress to disburse regular checks through the duration of the coronavirus crisis has received more than 2 million signatures. Specifically, the petition calls for a $2,000 payment for adults and a $1,000 payment for children.

Some other ways to receive direct aid

Many Americans can still expect future payments that were included in the American Rescue Plan. In addition to a one-time $1,400 payment to those who qualify, two other payments were approved:

Congress could add to these payments by passing a federal minimum wage increase, making the improved child tax credit permanent or renewing the federal unemployment benefit beyond September.

What to do if there’s no fourth stimulus payment

If you’re struggling to get by, you may have few options. Depending on your situation, though, here are some steps you could take to make ends meet until you’re back on your financial feet again:

Also, check with government agencies and local community organizations that may be able to offer you assistance. That can come in the form of unemployment insurance, food stamps, rent or utility assistance and more.

While many Americans and top economists support recurring direct payments from the federal government, it remains unclear whether the Biden administration and Congress will take action accordingly.

Even if Biden adds his voice to the majority of Americans, economists and several Senate Democrats, getting recurring stimulus checks through Congress may run into some snags.

In the meantime, look for opportunities to cut your expenses and get help with necessities.