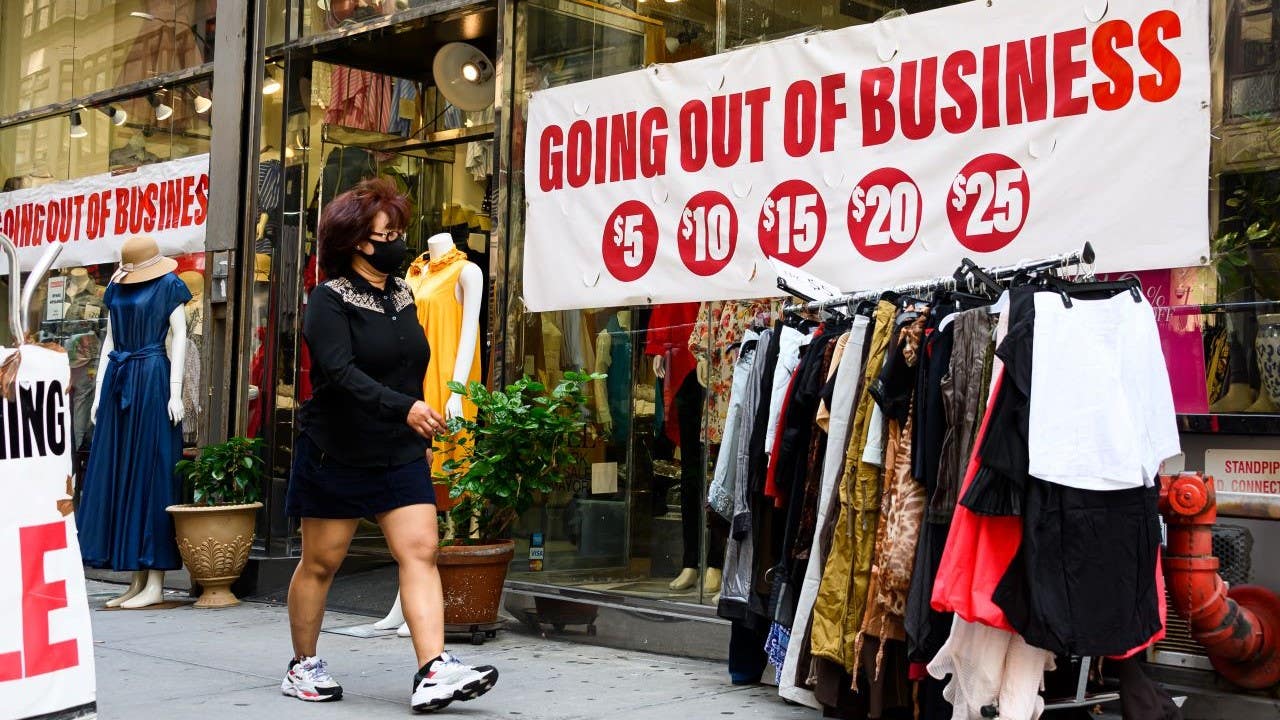 If you’re one of nearly 30 million Americans relying on some type of unemployment benefit, you might have recently seen your weekly check amount increase — but it won’t be there to bank on forever.

On August 8, President Trump announced that he was taking executive action to boost weekly jobless checks by $400 for all Americans who are eligible to receive at least $100 in unemployment insurance (UI), reallocating a pot of $44 billion worth of funds from the Federal Emergency Management Agency (FEMA) typically reserved for natural disasters.

That was meant to be a band-aid on top of the expired $600 boost to weekly unemployment checks, which lawmakers let lapse in July while disagreeing over the next round of relief.

It means states’ unemployment benefits are one of the few coronavirus relief lines left. Here’s what you need to know about your state’s boosted unemployment payout, including which states are still taking advantage of the program (as of September 23) and which have already run out of funds.

So far, 49 states, the District of Columbia and two territories (Guam and the U.S. Virgin Islands) have been approved to take advantage of Trump’s executive action-backed boost to weekly UI benefits known as the Lost Wages Assistance (LWA) program. South Dakota is the only state to forgo participation.

When the president first announced the extended UI program, it was touted as a joint federal-state payout. States were required to front $100 and the federal government was responsible for covering $300, rounding the total boost out to $400.

Cash-strapped states, however, voiced concerns about being able to cover their portion of the bill, amid soaring health care and unemployment costs yet falling tax revenues. That led FEMA to eventually announce that states could use what they were already paying (which differs coast to coast) to count toward the match.

It made more states willing to sign onto the program (after minimal participation at first), but it also meant that jobless Americans, in most cases, would see a $300 boost to their weekly checks, rather than the $400 that was initially broadcasted.

“It was always just a limited, stop-gap kind of program that was creative action by the administration to try to find a way to extend UI benefits,” says Eliza Forsythe, assistant professor at the University of Illinois at Urbana-Champaign’s School of Labor and Employment Relations. “The CARES Act was actual legislation that you can actually choose the money and make it where you want it to go, and make it last as long as people need it. Because of it being an executive order and trying to use FEMA money in this way, it was constrained.”

That boost will most likely last six weeks

In his executive memorandum, Trump said that those FEMA funds to cover the $300 benefits for states would expire on December 6, or until the pot of money runs out, whichever happens first.

Yet, unemployment experts estimated that the money wouldn’t last more than six weeks, though they also voiced concerns that the first states to apply for LWA would be at the greatest advantage, potentially getting more funds than the states that applied later.

FEMA has since announced new guidelines to prevent that from happening. Under those provisions, approved grant applicants are cleared to receive an initial obligation of three weeks of funding. Most of the time, Americans see that total in one lump-sum check, rather than three individual payments, says Gary Burtless, senior fellow at the Brookings Institution who specializes in unemployment insurance (UI).

States are supposed to divvy up those extra payments themselves, adding it as what’s called a “top-up” benefit to what individuals on regular state UI programs and the CARES Act-backed Pandemic Unemployment Assistance (PUA) program receive.

So far, 20 states have depleted those extra funds. Another 18 states are making payments and 11 more are currently pending.

Here’s how that breaks down on an individual state-by-state basis, including which states paid out the full $400, as of September 23, according to a closely watched LWA tracker.

States whose extra UI payments have been depleted:

States that are still paying benefits out:

Keep in mind that, even if your state is listed as still paying out its benefits, some of those payments might be considered retroactive (meaning, they go back in time to a specific date for which you were unemployed and approved to receive benefits). It’s worth checking in with your individual state to see which weeks that you were unemployed count to receive that extra payment.

“This is basically a zombie program at this point,” says Michele Evermore, senior policy analyst at the National Employment Law Project who specializes in UI. “It’s over, but some states haven’t even paid it yet.”

Americans have faced long waits before receiving these benefits, with states bogged down for weeks, if not more, in processing delays long after their claims have been approved.

While Arizona, Texas, Louisiana, Montana and Tennessee were among some of the first states to start paying out those extra benefits, Vermont’s roll out has been exceptionally long. The state’s payments are still pending even though the federal government approved them at the end of August. Blame those delays on states having to set up a brand new system, where they can work with FEMA to disburse out those funds, on top of dealing with an unprecedented number of new claims.

“They had to figure out how to attach this to people’s benefits outside of using UI administrative funds. They had to eliminate the people who earned less than the $100 in weekly benefits,” Evermore says. “This is a FEMA benefit, not a UI benefit, and all of that complication is the reason that states still have technical questions.”

While experts say there are steps you can take to help ease the bottleneck, UI applicants must learn to wait. If you’re a new UI applicant and you haven’t yet been officially approved, this might be a more urgent concern. Once that pot of money runs out, it’s gone, Evermore says, meaning there’s no way you’ll see those funds backdated, even if you did apply before your state technically ran out of funds.

The future looks equally uncertain, with lawmakers gridlocked on Capitol Hill. A bipartisan group of 50 lawmakers formed a taskforce to help get aid to small businesses, everyday Americans and jobless individuals, but that looks to be stopped in its tracks. Meanwhile, Democratic senators blocked a “skinny” bill that Senate Republican leaders tried to push forward.

Take prudent steps to safeguard your finances, cutting back on expenses as much as you can and working with any lenders or financial firms you regularly pay a bill to. You might be able to negotiate a new payment plan or program until the checks start coming more regularly — though with the crisis nearly six months in, Americans might be feeling like they’re running out of options.

“For those who have already tightened their belts, there might not be much more that they can do at this point, which is why the need for Congress and the president to come together is viewed so urgently,”  says Mark Hamrick, Bankrate’s senior economic analyst. “It is as simple as this: Either the unemployed are going to get an extension of increased benefits or they are not. That decision is in the hands of members of the House and Senate and the president. The reality at the moment is that there’s no assurance more help is on the way.”