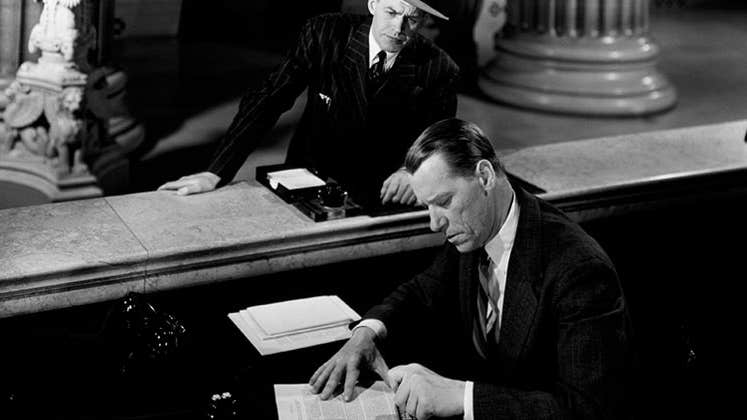 For many, the phrase “banker’s hours” probably conjures up visions of harried workers rushing to deposit their paychecks before the tellers close their windows, or rushing to a bank during a lunch hour to try to resolve some problem because they can never get there otherwise.

With many Americans expected to answer work emails around the clock, and a work culture so frenetic that some retailers are practically canonized for giving workers Thanksgiving off, are banker’s hours still a thing?

If you’re going by the historic meaning — opening around 10 a.m. and closing up shop between 3 p.m. and 4 p.m. — “bankers’ hours,” like decent-sized seats in coach, are long gone. You can see the last vestiges in places like the New York Stock Exchange, which operates from 9:30 a.m. to 4 p.m.

The minimum hours you can expect to see at a bank these days are generally 9 a.m. to 5 p.m., 5 days a week, but many banks are open longer.

In a recent survey by J.D. Power and Associates, bank customers were asked what hours their primary bank branch keeps; 70% said their bank stays open longer than 9 to 5 on weekdays, and 75% said their primary branch is open on Saturdays.

“A number of banks have extended their traditional branch hours and have opened in-store branches with even more flexible hours in places like supermarkets so people can bank where and when it’s convenient for them,” says Mike Townsend, a spokesman for the American Bankers Association.

Plenty of banks still do 9 to 5

Still, a substantial number of banks have held on to 9-to-5 hours at traditional branches. There are 2 big reasons for this, says Terence Roche, a partner at Cornerstone Advisors, a financial services consulting firm:

“People who still bank in branches are used to the hours,” and not really clamoring for change, he says.

Another factor: The people who habitually use branches are probably more concerned about the location of branches than how long they’re open, Roche says.

“Where you’ve really seen an expansion is call center and online support,” Roche says, including through social media channels such as Twitter and through online chats on their websites.

Through a combination of hiring more staff and contracting with outside customer service providers, many banks have rapidly expanded the hours you can reach someone remotely, even as their in-branch hours have stayed steady.

So if you’re willing to call, chat or tweet at a bank customer service rep, rather than talk to them face-to-face, there’s a good chance you can reach a real person long past when a traditional bank would be done for the day.

Hours depend on focus

Banks that depend heavily on consumer banking are particularly likely to extend their hours in order to attract and keep customers who like to bank at a branch but can’t make it between 9 and 5, says Roche. Those that specialize in catering to businesses? Not so much.

One thing to note: The transactions you make during a branch’s extended hours may not post the same day.

“Cutoff times are required to be published in a bank’s deposit agreement. Though cutoff times and branch hours could be the same, they aren’t required to be and may vary bank to bank,” says Dave Pommerehn, vice president and senior counsel at the Consumer Bankers Association. “If consumers are not familiar with their bank’s specific policy, be sure to contact your bank.”