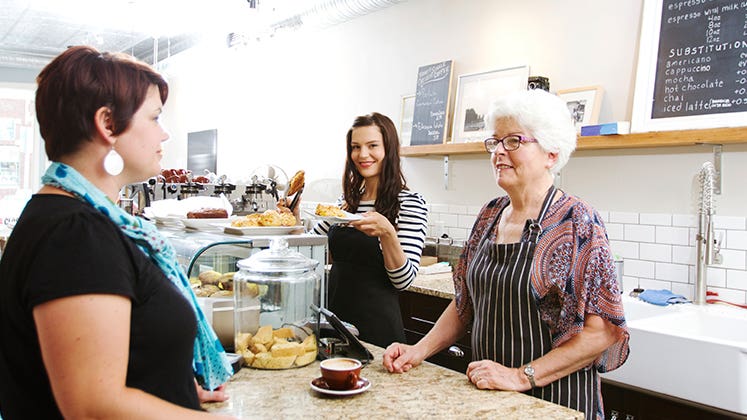 In survey after survey, Americans say they plan to keep working after they “retire.” A 2015 survey by The Pew Charitable Trusts, for example, found that only 26 percent expect to hit the hammock and give up work altogether.

In academic circles, the span between a full-time career and full-time leisure is often referred to as “bridge employment.” A recent paper by two professors at Central Michigan University examined the trend and offered at least one theory that makes it look pretty inviting. For retirees who work voluntarily rather than out of necessity, the professors write, a bridge job may actually be more satisfying in many respects than their previous career. If not, there’s nothing to stop them from retiring for real.

Making a successful transition depends on not only having enough money to live on, but on the availability of the kind of work the retiree wants to do, says Terry A. Beehr, Ph.D., a psychologist and one of the study’s authors. This requires smart planning, and maybe a little luck.

Here are some ways to build a sturdy “bridge” for yourself.