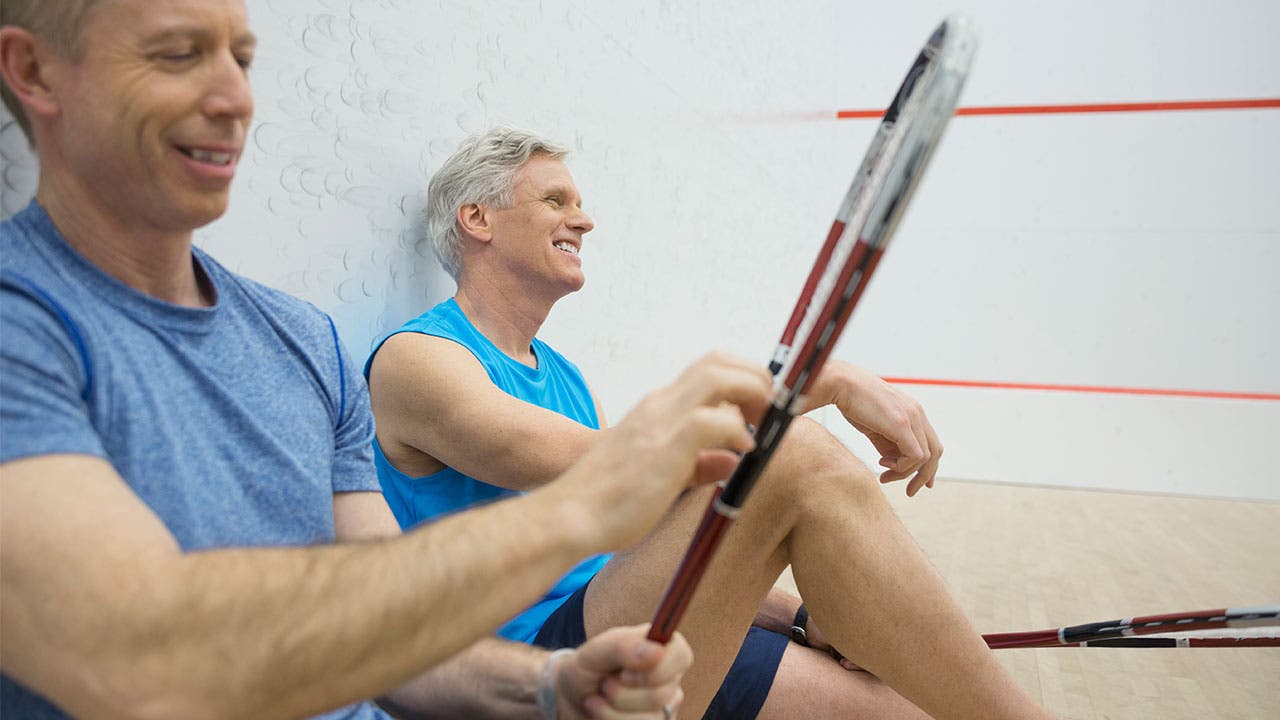 Most Americans watch their money go into the Social Security trust fund in the form of payroll deductions as soon as they begin working, when retirement seems a long way off. As a result, many go through their working lives without giving it much thought.

Here are several facts everyone should know about Social Security benefits. It’s good information to have when you’re reviewing your savings to make decisions about your retirement. 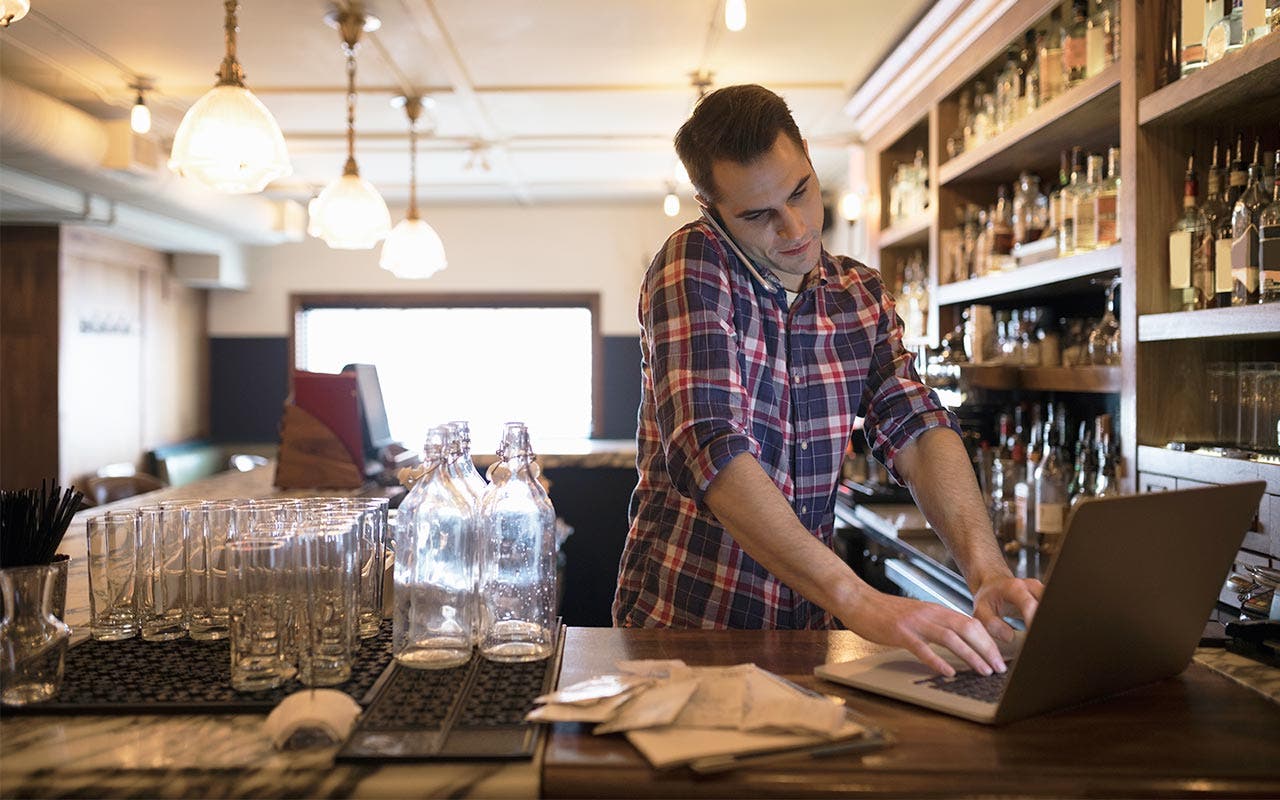 Who is entitled to retirement benefits?

Just about anybody who has worked for 10 or more years is eligible for Social Security retirement benefits.

You need 40 credits or quarters of coverage, earning a minimum income of $1,300 per credit in 2017, according to the Social Security Administration.

The income requirement is so low that “it could be met with seasonal work,” says Richard W. Stumpf, CFP professional at Financial Benefits Inc. in Wichita, Kansas.

There are some exceptions. Most federal employees hired before 1984 aren’t eligible to participate, says Brett Horowitz, principal and wealth manager at Evensky & Katz/Foldes Financial Wealth Management in Coral Gables, Florida. Stumpf adds that pastors may choose not to pay in.

Also, railroad workers and their families generally get benefits through a separate retirement system. 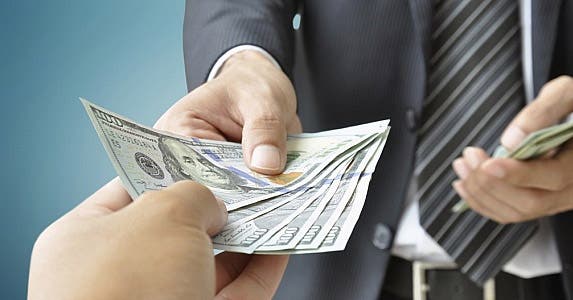 How are payouts calculated?

The size of your monthly benefit is determined by a series of calculations.

Your primary insurance amount, or PIA — the benefit you would get at full retirement age — determines the size of your monthly retirement payment. According to the Social Security Administration’s website, the PIA is based on the Average Indexed Monthly Earnings, or AIME, as applied to an inflation-adjusted formula. The PIA is then adjusted for whether you take retirement before or after your normal retirement age — 66 for those now reaching retirement age, but gradually adjusted to age 67 for those born after 1960.

You can begin drawing reduced Social Security as early as 62. For every month you delay after reaching full retirement age, up to age 70, the monthly benefit increases.

In keeping with the original intent behind Social Security — a way to lift seniors out of poverty — lower-wage earners get a higher proportion of their earnings than higher-wage earners. The maximum monthly benefit that can be received in 2017 is $2,687 for a worker retiring at full retirement age. 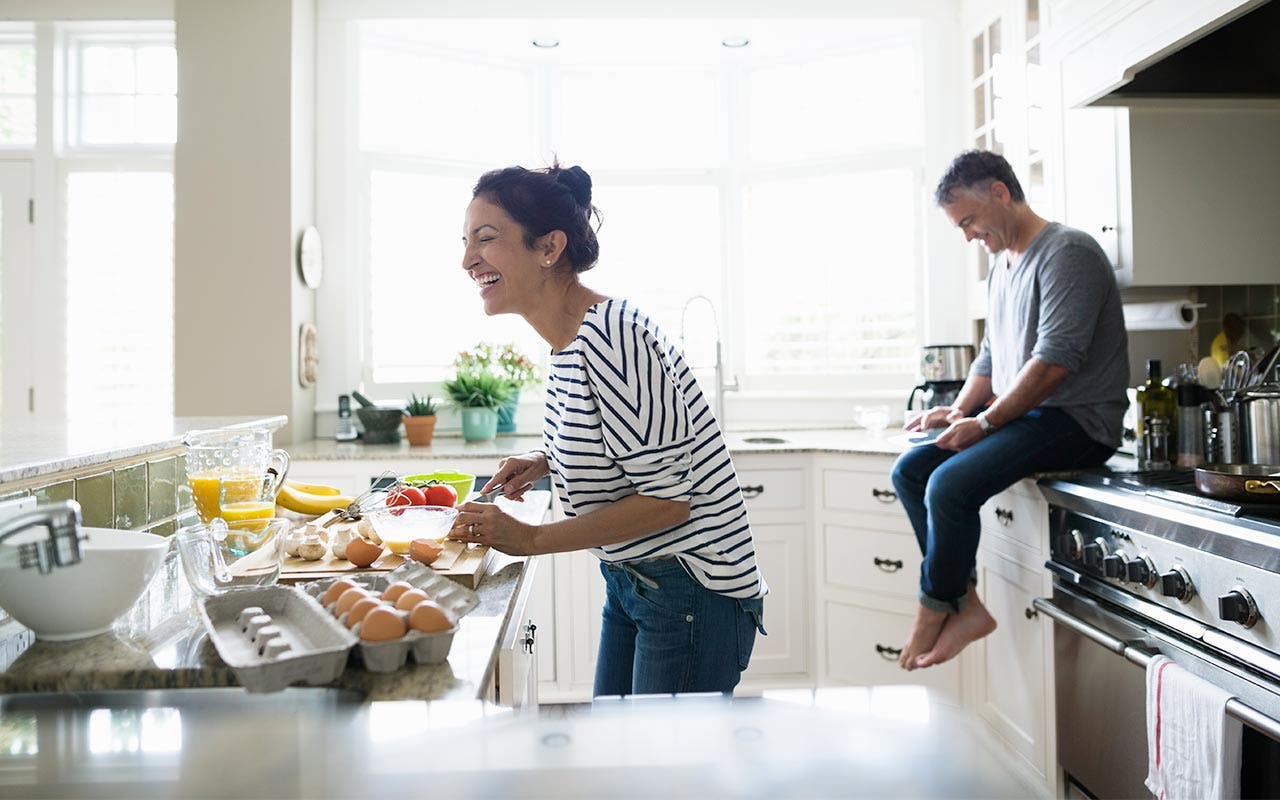 What are spousal benefits and widow benefits?

If one partner in a marriage earns significantly less than the other, the lower-earning spouse can collect spousal benefits rather than payouts based on his or her own earnings history.

“The spouse can get the greater of their own or 50 percent of the other spouse’s PIA,” Horowitz says. “The lower-earning spouse is not eligible until the higher earner starts getting benefits, but both can start as early as 62.”

A divorced spouse who was married for more than 10 years and has not remarried can draw against the ex-spouse’s work history. Widows and widowers can receive the higher of their own or their spouse’s monthly payment, but not both.

“That’s why it’s important for the higher earner to delay taking benefits for as long as possible,” Horowitz says. 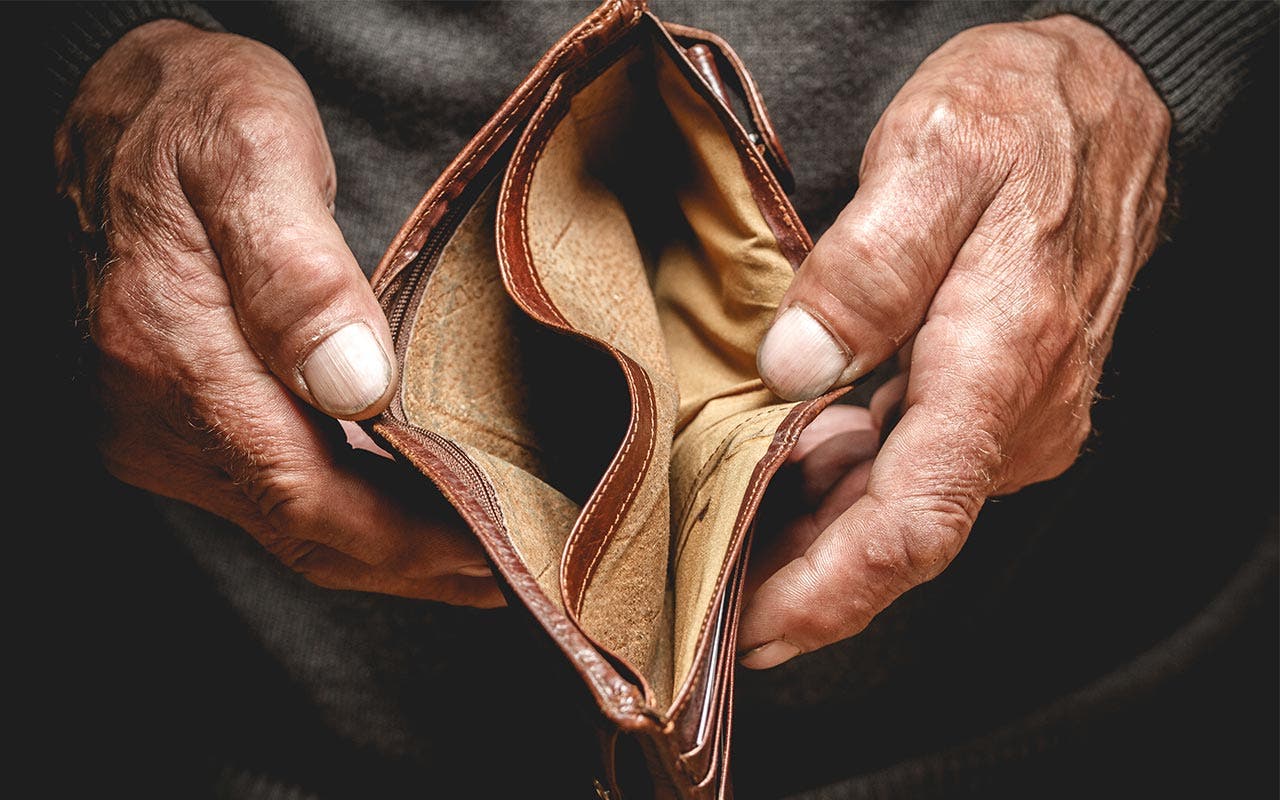 How broke is Social Security?

Will Social Security be there for you when you retire? That’s a question that can cause a great deal of anxiety.

But according to the 2017 annual report from the Social Security Board of Trustees on the financial status of the program, without policy changes, the combined Social Security trust funds will begin declining in 2022 until reserves become depleted in 2034. After that, Social Security could pay 77 percent of scheduled benefits, and then fall to 73 percent for 2091.

The year that funds fall short varies somewhat in each annual report depending on economic, demographic and other variables, according to the Center on Budget and Policy Priorities, but it has ranged between 2032 and 2042 for the past two decades. 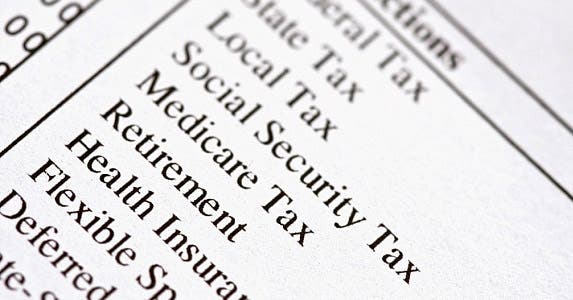 Where do payroll deductions for Social Security go?

In theory, they’re held in trust by the government. But it’s not as if your money sits there in the Social Security trust fund waiting for you to retire. After current beneficiaries are paid, surplus dollars are used to buy bonds from the U.S. Treasury. So the trust has the bonds, but the money is now in the Treasury, where Congress can use it for any purpose. 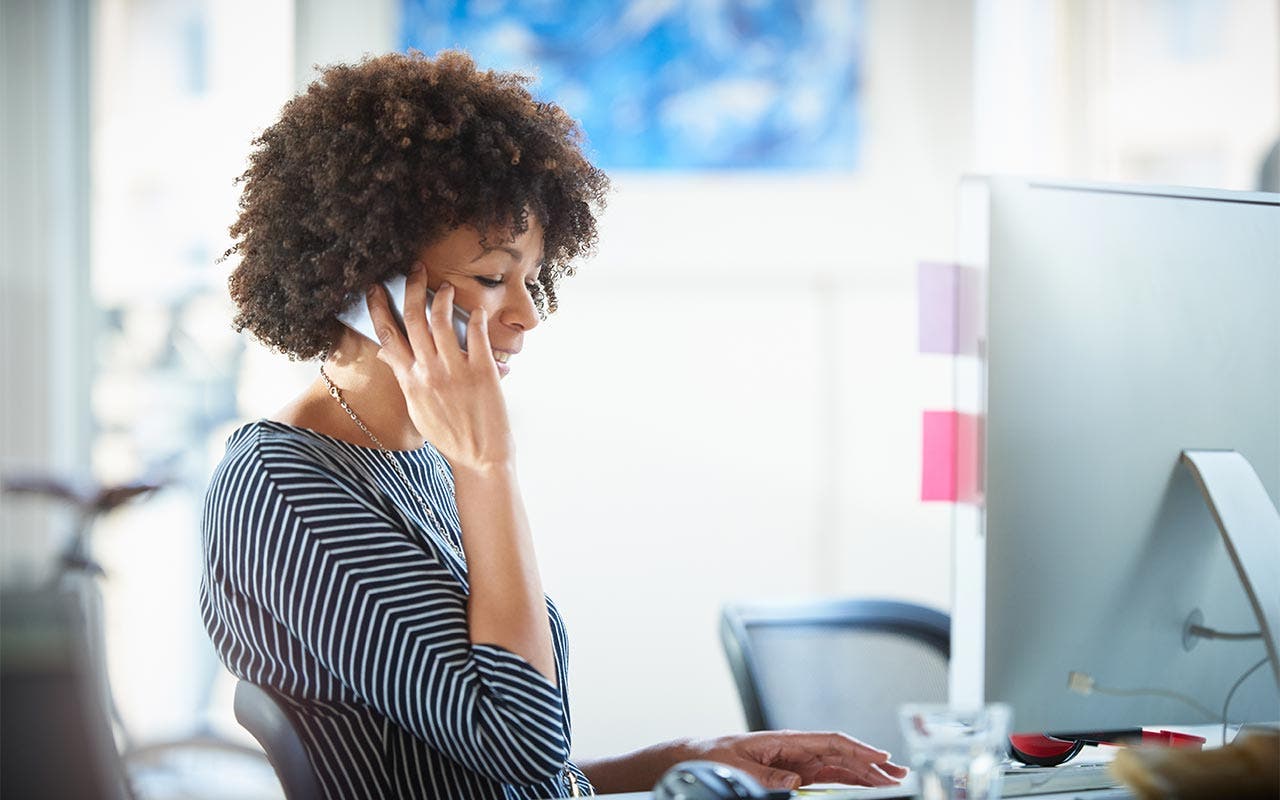 To start receiving Social Security benefits, you must apply four months in advance.

You might be able to receive benefits earlier than four months after you file, but if you need to avoid an income gap, file as early as you can.

You can apply for benefits online, by phone or at your local Social Security office. 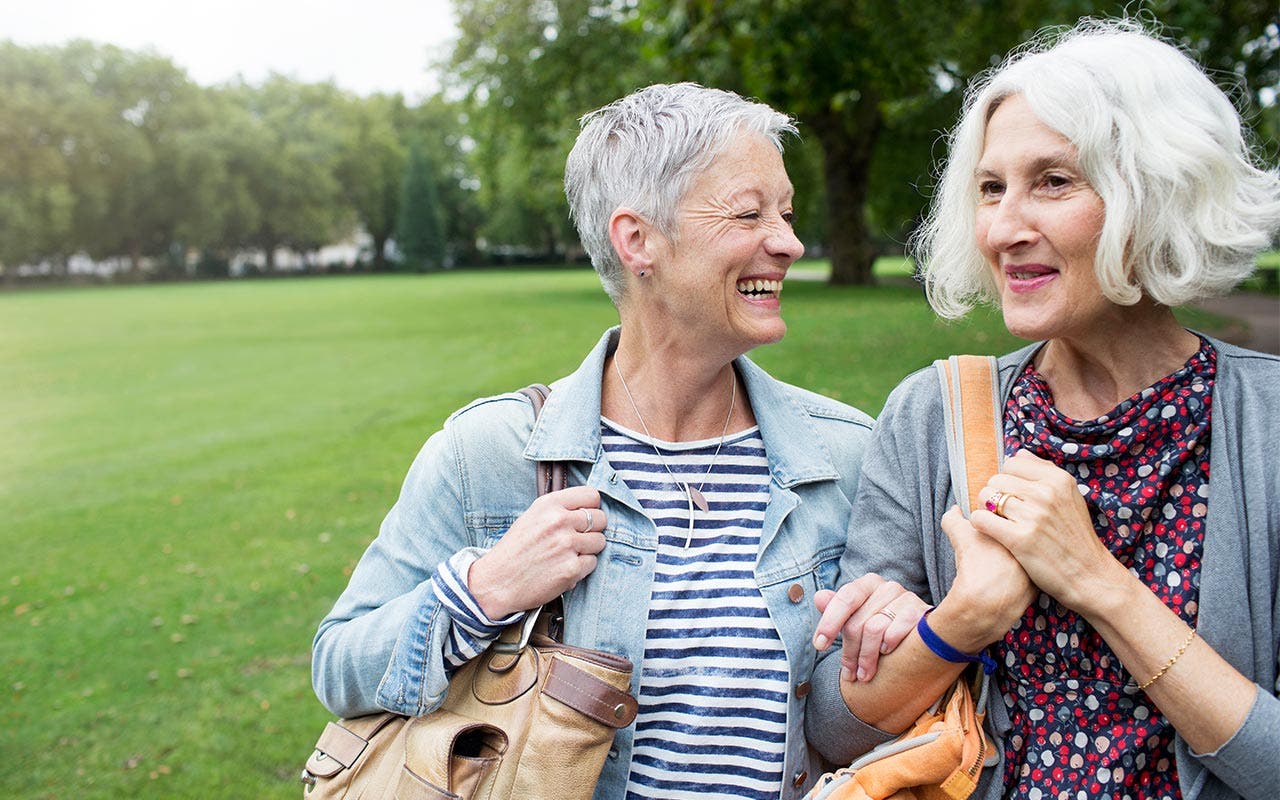 An ex doesn&#8217;t have to know when you claim on their account

Were you married for at least 10 years, then divorced and didn’t remarry? You’re entitled to half of your former spouse’s benefits, or your own — whichever is higher — once you reach your full retirement age.

It’s not necessary to talk about it with an ex-spouse. And best of all, he or she won’t even know. Your claim has no impact at all on your ex’s benefits. 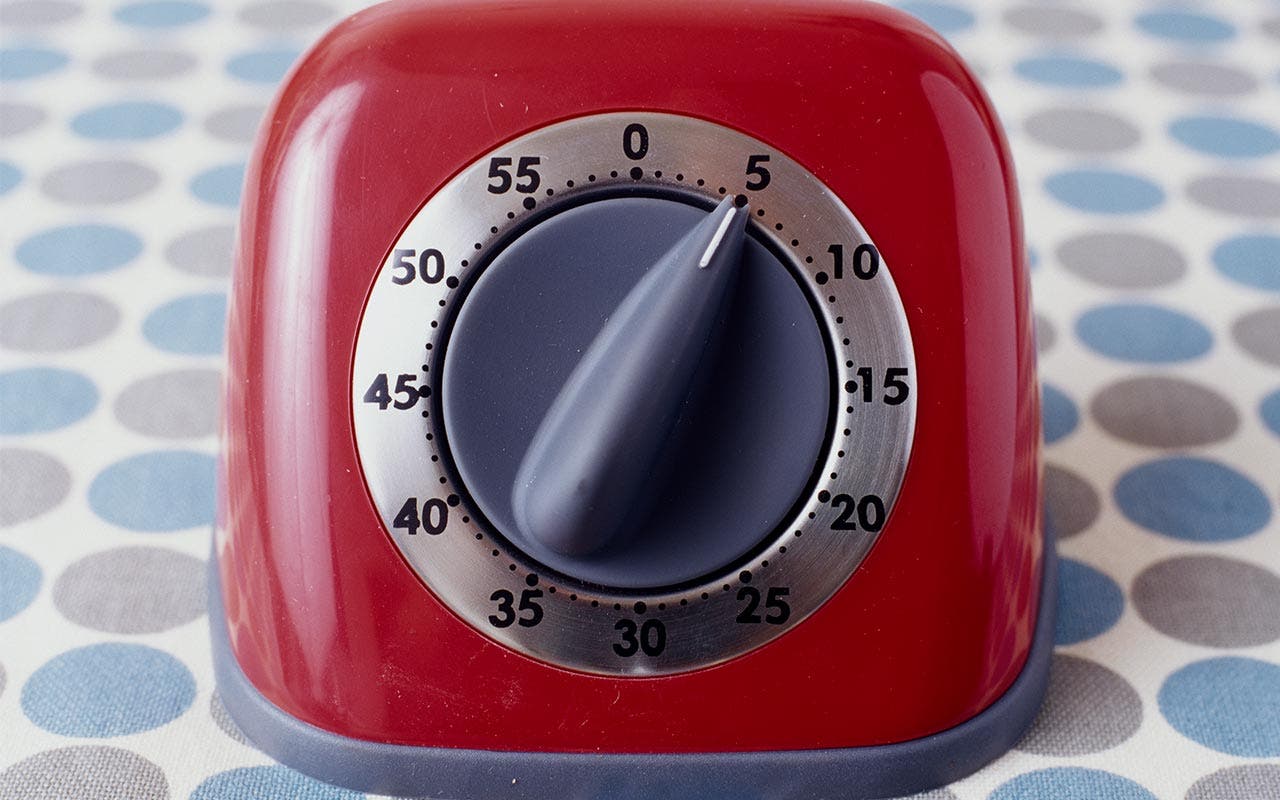 Think you may have filed for Social Security too early? Here’s a strategy that lets you change your mind.

Say you start taking Social Security benefits at age 62. Once you begin receiving the funds, you have a year to withdraw your application and halt the payments. Keep in mind that you’ll have to repay all the money you and your family were paid, but then your retirement clock restarts. Your potential monthly benefit amount will rise until you begin claiming again.

But remember: You can do this do-over only once.