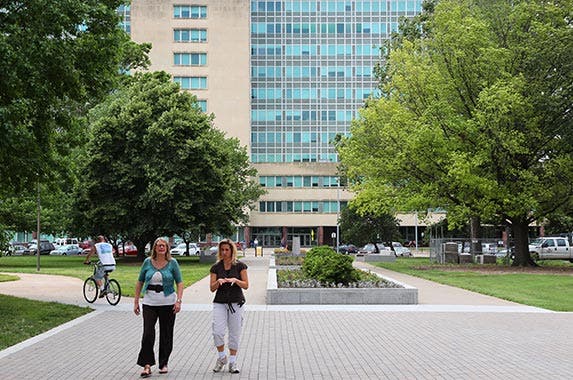 10 states with a quiet political climate

If you’re looking for a retirement relatively free from contentious political discussions, check out the Great Plains states.

Seven of those states made the top 10 of Bankrate’s analysis of the best states to retire in if you are tired of politics. 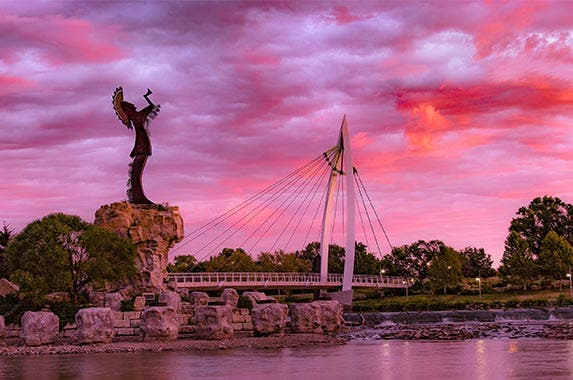 Kansas’ cost of living was among the 10 lowest out of all 50 states, and its presidential campaign contributions per capita are 72 cents, ninth lowest in the country. 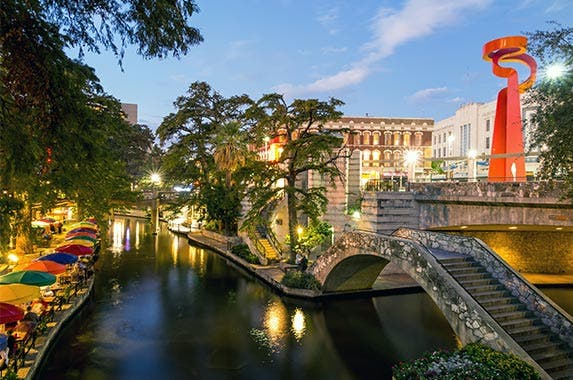 Texas has the lowest voter turnout — 42 percent — of the 10 states on this list. 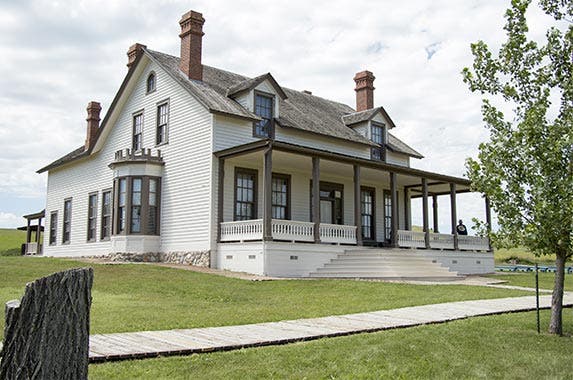 Of the states on this list, North Dakota has the lowest per-capita contributions to political campaigns. 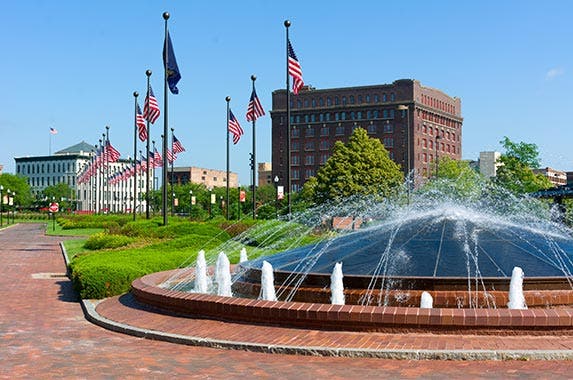 Nebraska has the lowest U.S. Senate campaign contributions per capita — 16 cents — of the 10 states on our list. 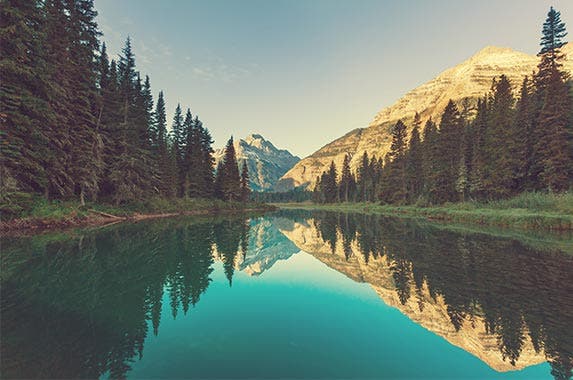 Montana has the third highest score for happiness out of all 50 states and the second lowest U.S. Senate campaign contributions per capita, at 30 cents.

Arizona takes the top spot of all states for sunshine, and had the second lowest voter turnout for the 2012 election of the 10 states on this list. 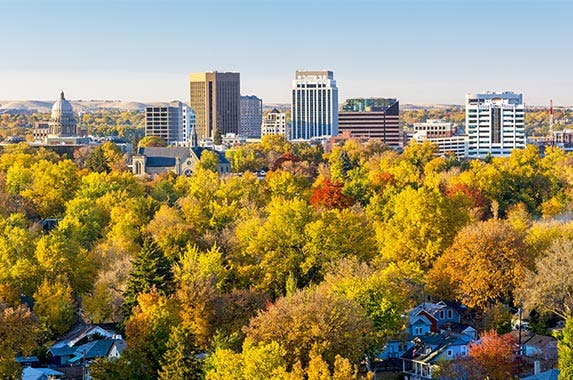 Idaho has the second lowest rate of violent crime and property crime. The per-capita contribution for congressional campaigns is 43 cents, the lowest of all states. 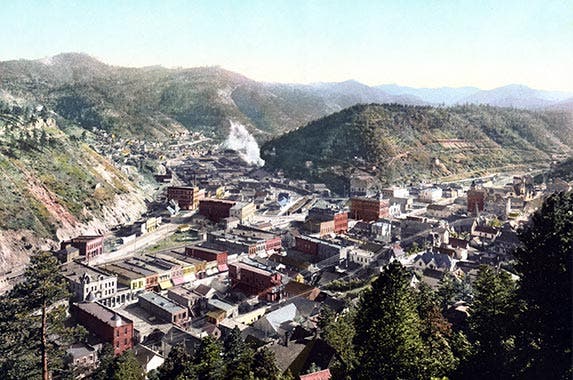 South Dakota has the second lowest state and local tax rates out of all 50 states. The per-capita contribution for presidential campaigns is 81 cents, fifth lowest of the 10 states on this list. 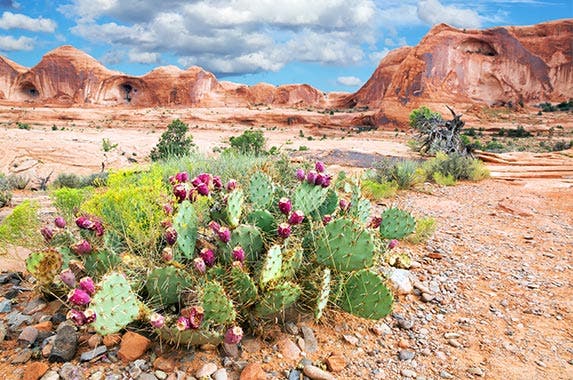 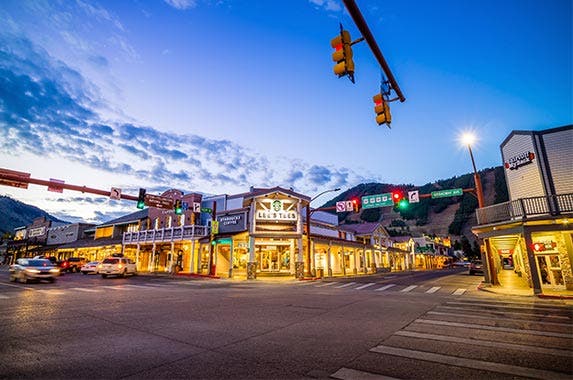 Wyoming tops our list, mostly by being a great place to retire. Its low taxes, low crime rate, low cost of living and high degree of overall well-being have put the state near the top of our rankings for years.

It’s also not a bad place for people looking for a breather from politics. Wyoming residents are only middle-of-the-pack when it comes to showing up to vote, with 56 percent voting in the hotly contested 2012 election. They do give a little more, on average, for political campaigns than those in other states, but Wyoming’s status as a non-battleground state and a relative political backwater — it has just three electoral votes in presidential elections and one representative in the U.S. House — means the state will likely be spared from much of the campaign ad blitz this election season.