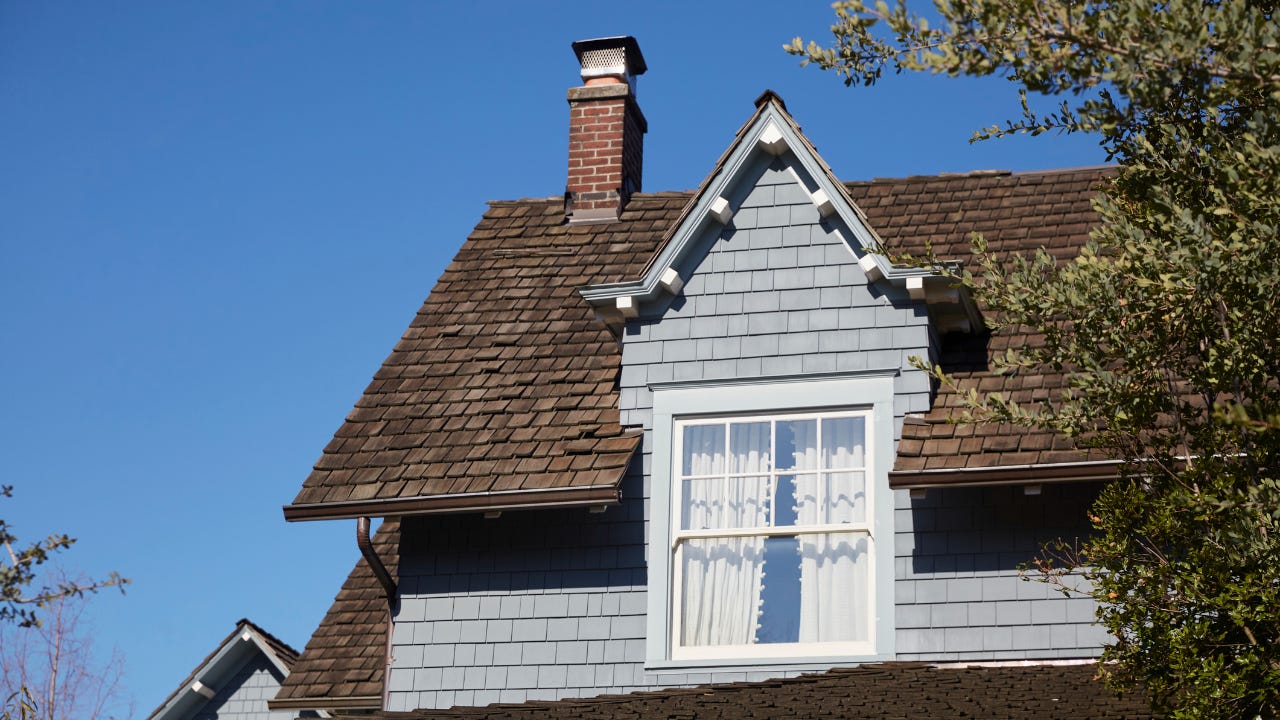 As building standards and codes have evolved, certain construction materials and fixtures are now outlawed in various parts of the United States, even though they were once commonplace. You’re likely already familiar with some of these now-illegal materials, like asbestos and lead paint, but others may surprise you.

If you live in an older home and plan on renovating or selling it, it’s imperative to understand these restrictions. Otherwise, you could end up with hefty fines, run into legal trouble or have difficulty selling your house. Luckily, there are straightforward solutions to many of these issues – but your first step is to identify the problem.

“When you buy an older house, chances are everything is not to code,” says Stephen Pallrand, founder of Los Angeles design/construction firms Home Front Build and CarbonShack and specialist in vintage home restoration. “But the fact that you are not up to code does not always mean you’ll have permitting issues. All it means is that you need to be selective about what you choose to upgrade.”

Here are several examples of home materials and installations that are banned in particular areas, as well as the reasons why they’re not allowed – and what to do if you already have them in your house.

In 1986, the federal government updated the Safe Drinking Water Act to ban lead service lines (or “lead pipes”) in transporting water intended for human consumption. However, more than 35 years later, lead pipes are still present in homes across the country.

According to the Natural Resources Defense Council (NRDC), there are an estimated 12 million (or more) lead pipes still in use, covering all 50 states. If your home was built in the mid-1980s or earlier, there’s a chance that it has lead plumbing. As a result, you may be consuming trace amounts of lead in your tap water, which may cause a variety of health problems.

Last year, the Biden administration announced a plan to replace all of the nation’s lead pipes over the next decade. But if you’re concerned about lead in your water right now, there are some steps you can take to ease your mind.

First, see if there’s lead in your water by testing it. Some areas (like New York City) offer free water testing kits; otherwise, you can purchase a kit online or from your nearest home improvement store. If your household water does contain lead, you can make it safer by filtering and flushing it before drinking, cooking or brushing your teeth. Many state-of-the-art smart faucets come with filters built in.

No amount of lead in water is considered safe, especially for children and pregnant women. So if you suspect that your own home’s pipes are leaded, you might want to consider overhauling your plumbing system now. Especially if you plan on putting your home up for sale — you don’t want this to be a home-inspection surprise that might scare a buyer off.

In certain fire-prone regions – including many parts of Southern California – wooden roof shingles are prohibited since they’re more likely to ignite during a wildfire. For example, in 1989, the Los Angeles City Council agreed to ban the installation of new wood shingle roofs. The San Diego City Council passed a similar measure 15 years later.

Often, existing wood roofs are grandfathered in from such measures. But if you have to replace or repair the roof — or you want the added protection for your home — make sure to look for fire-safe roofing materials like asphalt, clay or metal tile, or slate. Your contractor or roofing company will be familiar with the laws in your area and can help you choose an approved alternative to wood shingles. There are synthetics that can look remarkably similar.

Since 1979, the U.S. has outlawed the production of polychlorinated biphenyls (PCBs), a group of chemicals that may cause cancer and other health problems. However, despite this ban, PCBs continue to be discovered in homes and schools across the country, posing serious health risks to children and adults. They’re commonly found in materials like caulk, paint, fluorescent lighting ballasts and older electrical appliances.

If your home was built or renovated before 1979, it might contain PCBs. Fortunately, if they’re found in caulk or lighting ballasts that are still intact, the health risk is minimal. But if you notice that the caulk, ballast or other PCB-containing material has been damaged or disturbed, you should reach out to a professional for help with removal.

Over the past few years, lawmakers in some of the nation’s most progressive cities (including San Francisco and New York) have decided to outlaw the use of natural gas in new buildings as a way to combat climate change.

In these jurisdictions, builders cannot install gas-powered furnaces, stoves, ovens or other appliances inside any new developments. Some municipalities, including several in Colorado and Oregon, have outlawed it in replacements and remodeling projects as well.

If you’re planning to construct a new home in one of these places, you’ll need to choose electric-powered alternatives. Of course, there are reasons why homeowners might want to ditch natural gas anyway. And if you’re buying or selling a home with natural gas already installed, be sure to talk to your real estate agent about the laws in your area.

If you haven’t shopped for window treatments in a while, you might be surprised to see that there are almost no blinds for sale anymore with pull cords. In mid-December 2018, a new safety standard — instituted by the Window Covering Manufacturers Association and American National Standards Institute — went into effect: No stock (that is, ready-made) window treatments could feature the traditional long cords for raising or tilting, which present a safety hazard for children. Blinds now must either be completely cordless or equipped with short (aka “inaccessible”) cords or wands. Only custom-order products can feature cords, and these too have to be short — 40 percent of the length of the shade or blind at maximum.

Luckily, there are a lot of alternatives, including touch magnetized shades that you just push or pull up or down or motorized smart shades.

Whether you’re making modifications to your home, buying a fixer-upper or purchasing a new home, you can save yourself money, time and headaches by understanding the latest laws regarding home installations.

While there are some federal mandates for things like lead pipes and PCBs, other materials are legislated at a state (or even city) level, so it’s essential to be familiar with local regulations before starting any renovation projects.

Read more From Taylor
Taylor Freitas is a freelance writer and has contributed to publications including Bankrate, LA Weekly, CNET and ZDNet.
Edited by
Troy Segal
Senior homeownership editor