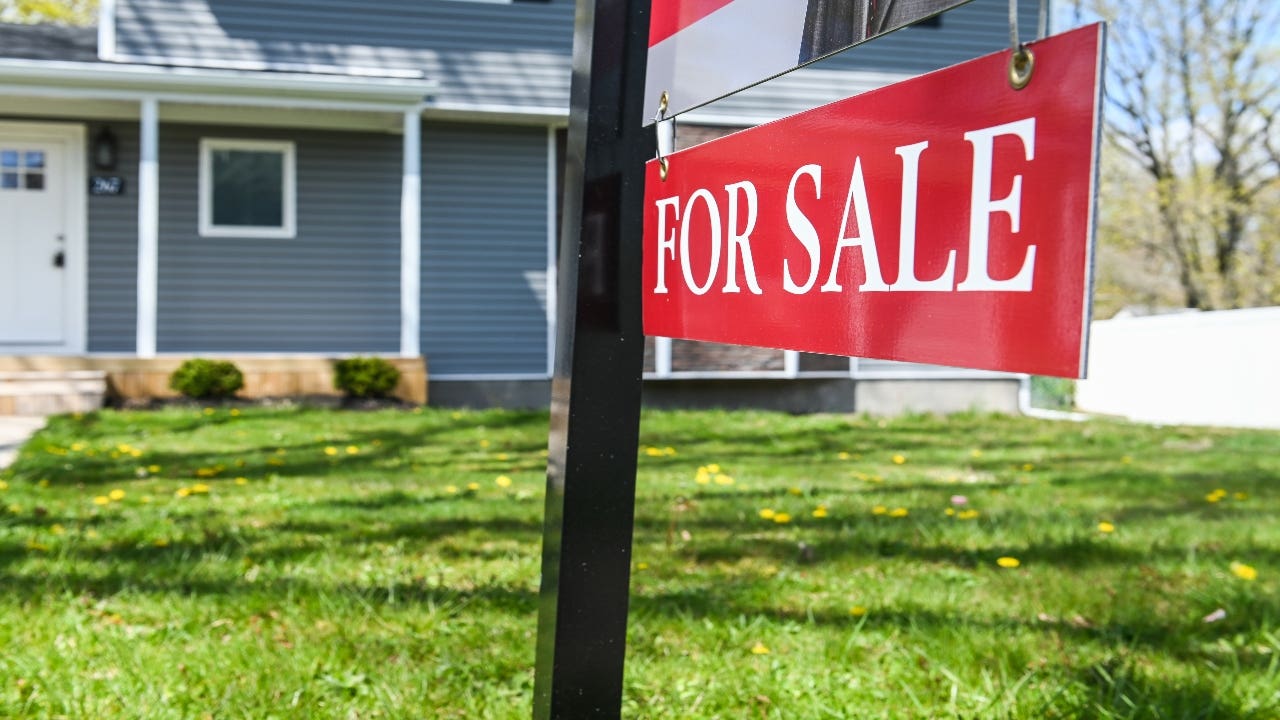 The coronavirus threw the housing market a curveball. Realtors in many parts of the country report strong demand for homes — so intense that some sellers field dozens of offers as soon as their listing hits the market, and once-ordinary properties are fetching tens of thousands of dollars over their asking prices.

Instead of pushing the housing market into a slump, as many had feared, the COVID-19 recession has redrawn the supply-and-demand curve. There are fewer buyers, an obvious result of double-digit unemployment. But there are also fewer homes on the market — and that means fierce competition for the properties that are available.

However, some local markets are experiencing much tighter conditions. Austin, Texas, for example, has less than a two-month supply of homes. In Providence, Rhode Island, bidding wars are the rule.

The pandemic caused a pause in the spring selling season. Many homeowners who would have put their homes on the market in March or April decided to hold off, perhaps because they preferred not to sell in a weak market, maybe because they didn’t want strangers traipsing through their homes.

“There’s plenty of demand, plenty of first-time homebuyers,” Fleming says. “The problem is you can’t buy what’s not for sale.”

James Gaines, chief economist at the Real Estate Center at Texas A&M University, says there’s only a 3.2-month supply of homes for sale in Texas, well below the six-month supply that’s considered a balanced market.

“Nobody’s selling,” he says. “With COVID, everybody kind of froze in place.”

Texas has a particular shortage of homes priced at less than $300,000, Gaines says. Some Realtors and economists say more sellers are poised to post for-sale signs, and that today’s strong seller’s market may not last. For now, though, sellers — especially of entry-level homes — are in control.

When Kyle Seyboth recently submitted an offer on a property in Pawtucket, Rhode Island, on behalf of a buyer, he expected strong interest from other bidders.

He didn’t anticipate just how strong. Seyboth, head of Century 21 The Seyboth Team in Providence, says 50 offers flooded in. The seller listed the property for $275,000 and turned down a $375,000 bid that required financing, instead giving the nod to a $310,000 cash offer.

“The market is white-hot,” Seyboth says. “If you list something and it doesn’t sell in the first week, your price is wrong.”

Jazzmine Napolitano, owner of RE/MAX On the Move in Pawtucket, says she’s telling buyers with a budget of $425,000 to shop for homes priced at $385,000 — the inevitable bidding war will push the price up by $40,000. “There’s not a lot of inventory, and there are tons of buyers,” she says.

In a typical year, late spring marks the peak of the real estate selling season. Families want to move before school starts in August or September. This year, though, the coronavirus pandemic led to widespread lockdowns that postponed the usual patterns.

“It looks like the spring selling season has shifted into the summer,” says John Peyton, chief executive of Realogy Franchise Group, the parent of Century 21, Coldwell Banker, ERA and other brokerage brands. “We didn’t lose it; we delayed it.”

When will the market return to normal?

Some say the inevitable market shift has already begun. Kris Lindahl, owner of Kris Lindahl Real Estate in the Minneapolis metro area, believes the strong seller’s market will end in a couple months.

“We’re seeing a flood of homeowners coming to us who want to start the process to list their homes,” Lindahl says. “So many homeowners hit the pause button. But we’re in the early stages of a surplus of inventory — which sounds crazy.”

Crazy because of bidding wars like the ones in Rhode Island. But housing market conditions can change quickly, Lindahl notes.

Now, Lindahl says, potential sellers see that values have held up, and they’ve grown comfortable with the new protocols the real estate industry is following for showings.

“Now they’re all going to come on the market at the same time,” Lindahl says.

Seyboth foresees the housing market returning to a normal balance of supply and demand in 2021. In the meantime, the dramatic mismatch will frustrate would-be buyers.

Homeowners are partly staying put because they’ve locked in rock-bottom mortgage rates. So while record-low mortgage rates boost buying power, they’ve also acted to keep some homes off the market. “Mortgage rates are a problem and a solution,” he says.

Others, though, note that market conditions can change quickly. “A potential flood of new inventory could cool price growth if demand doesn’t increase at the same rate,” says Ralph McLaughlin, chief economist at Haus, a financial technology firm.

RE/MAX broker Napolitano expects the buying frenzy to ease. “Eventually,” she says, “the bubble has to burst.”

For now, it’s a seller’s market in much of the nation. If you’re shopping for a home, here’s how you can navigate atypical conditions: