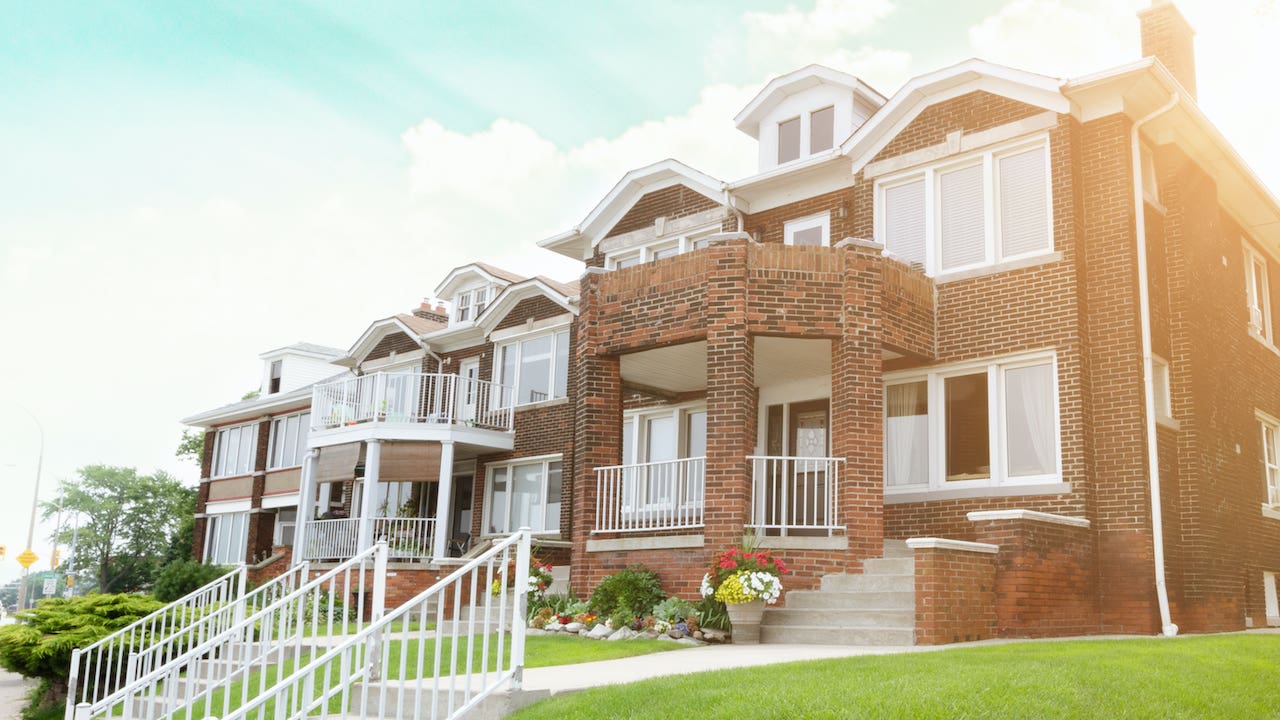 A decade after the housing market emerged from a deep downturn, housing is hot again. Indeed, home values are soaring to new highs.

With its double-digit appreciation and rampant bidding wars, the latest real estate party has some eerie similarities to the last one.

However, Powell doesn’t see evidence of a bubble, a view shared by many economists. The consensus: Home values might stop soaring, but they won’t plummet.


“I don’t think prices are going to decline to any significant degree, but they could go flat for a while,” Mark Zandi, chief economist at Moody’s Analytics, said Wednesday.

Housing economists and mortgage mavens point to compelling reasons to believe this housing boom will end with a soft landing rather than a crash. Five ways this real estate boom is unlike the last one:

During the lending frenzy of 2005 to 2007, anyone could borrow nearly any amount of money, regardless of the size of their down payment or the health of their credit scores.

In a mortgage fraud case filed in South Florida in 2008, FBI agents and federal prosecutors laid out some true whoppers. A part-time cashier at a grocery store inflated her income on loan applications from $13,000 to $344,000 so she could qualify for $1.3 million in loans on a palatial home in a gated community. Another borrower making $25,000 a year as a hotel worker claimed to make $594,120 to land $1.8 million in mortgages on a McMansion.

Those are extreme examples, of course, but they reflected an era of historically loose lending standards. The Mortgage Bankers Association’s Mortgage Credit Availability Index soared to a record high of 800 during that bubble, then plunged to a fraction of that level during the crash.


Now, liar loans are gone, says Chuck Mathewson, branch manager at LowRates.com in Charlotte. “You actually have to prove your ability to pay back the loan, whereas with subprime, you didn’t have to prove anything,” he says.

It wasn’t just buyers who were pushing the envelope during the last bubble. Lenders and mortgage brokers engaged in all manner of abuses.

After the global financial crisis of 2008 and 2009, Congress stepped in to curb the predatory practices that led to the crash.

Now, Nakash says, “It’s almost impossible to do anything that even resembles taking advantage of the consumer.”

3.  Construction cranes are fewer and farther between.

During the last housing bubble, developers engaged in a frenzy of homebuilding. Construction cranes dotted skylines throughout the Sun Belt.

When the bubble burst, builders stopped building — and they haven’t resumed anything close to their pre-crash pace. Housing starts have been muted for years.

During the 2005 to 2007 spike, gains in home prices were concentrated in coastal areas and a few inland cities, such as Las Vegas, Denver and Phoenix. The boom essentially skipped Texas and the Rust Belt — home prices in large swaths of the country barely budged.

None of those markets experienced double-digit growth in the earlier boom. The more evenly distributed gains reflect a housing market driven not by local speculation but by a broader imbalance of supply and demand.


5. Demographic trends are a tailwind, not a headwind.

In 2005, members of Generation X were hitting their prime homebuying years. There was just one problem — Gen X wasn’t very big, certainly not compared with the baby boomers who preceded them.

Much of the demand during the last bubble was driven by boomers buying multiple homes, and by enterprising Gen Xers becoming property barons.

Today, the millennial generation is in prime time for household formation. Unlike Gen X, this is a large age cohort. According to the Pew Research Center, there are 62 million millennials, compared with just 55 million Gen Xers.

Meanwhile, the current housing boom is accompanied by an explosion of Hispanic homebuyers. That group is expected to emerge as a major force in home buying in the coming years.