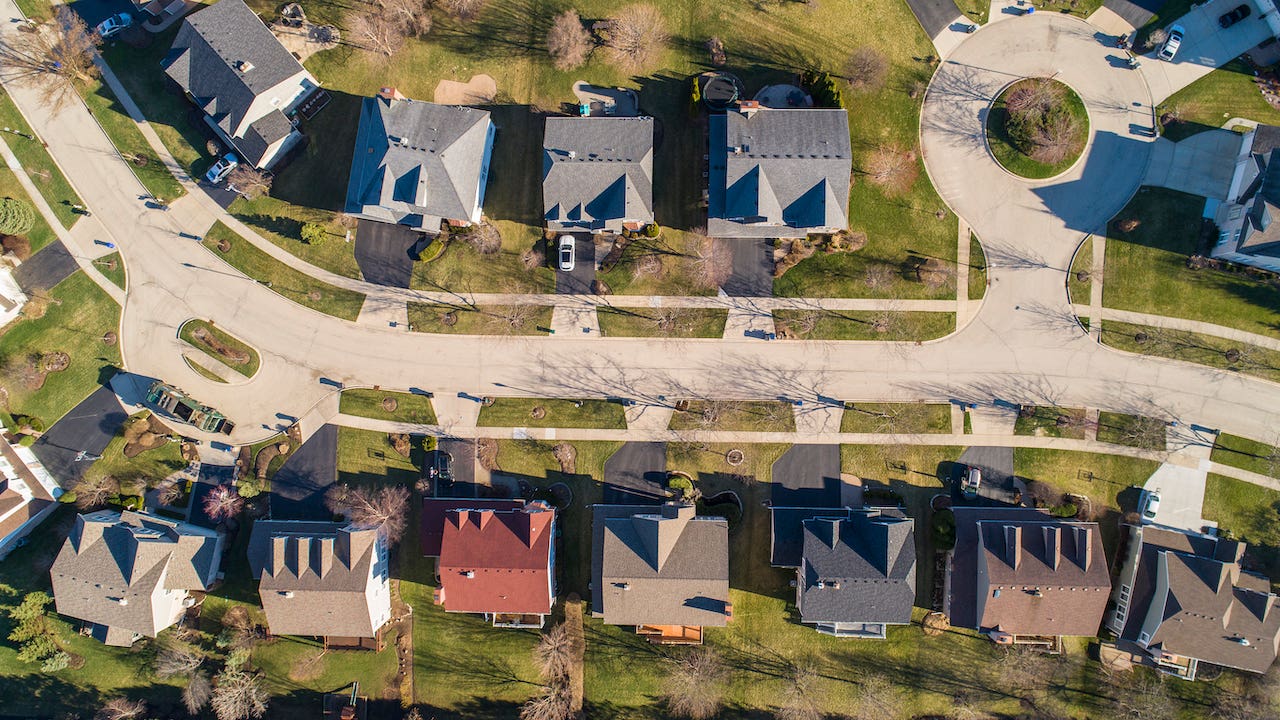 That was fast. On Friday morning, federal mortgage regulators said they were ending a much-criticized surcharge on refinances. And by Friday afternoon, refi rates were falling.

Some lenders slashed rates on 15-year fixed-rate loans to less than 2 percent, and they dangled deals on 30-year refinances of well below 3 percent. The moves might rekindle a refinancing boom that was in full swing earlier this year.

The Federal Housing Finance Agency in December imposed a 0.5 percent “adverse-market fee” on mortgage refinances. When the agency announced it was eliminating the fee on loans that close Aug. 1 and after, lenders quickly dropped their rates.

The move was captured in rates clicked on by Bankrate users. On Friday, the average rate for refinances was 2.52 percent, down 4 basis points from Thursday. Before the announcement, rates in general had been falling, with the 30-year fixed-rate mortgage down to its lowest point since February.

Big players such as United Wholesale Mortgage — the nation’s No. 2 originator of home loans — dropped their refi rates almost instantly on news of the FHFA move, says Jim Sahnger of C2 Financial Corp. in Jupiter, Florida.

The fee of 0.5 percent of the amount of a refinance was paid by lenders rather than borrowers. In response, lenders last year boosted refi rates by about 12.5 basis points, or 0.125 percentage points.

Why some lenders cut rates so promptly

Consumers are accustomed to seeing prices and rates of all types rising quickly and falling slowly. In the case of the FHFA fee, that pattern didn’t hold.

The reversal was swift for a couple of reasons. First, refi volume has lagged in recent months, even after lenders staffed up for a wave of refinancing. And second, the rate cut essentially takes effect immediately, given the long lead time for the mortgage process.

There’s also the reality that many lenders are vying for your business. “Let’s be honest — it’s an incredibly competitive market right now,” said Robert Humann, chief revenue officer at Credible.com.

“In their current condition, Fannie and Freddie will fail in a serious housing downturn,” Calabria said last year. Calabria no longer is in charge.

McBride welcomed the end of the refi fee.