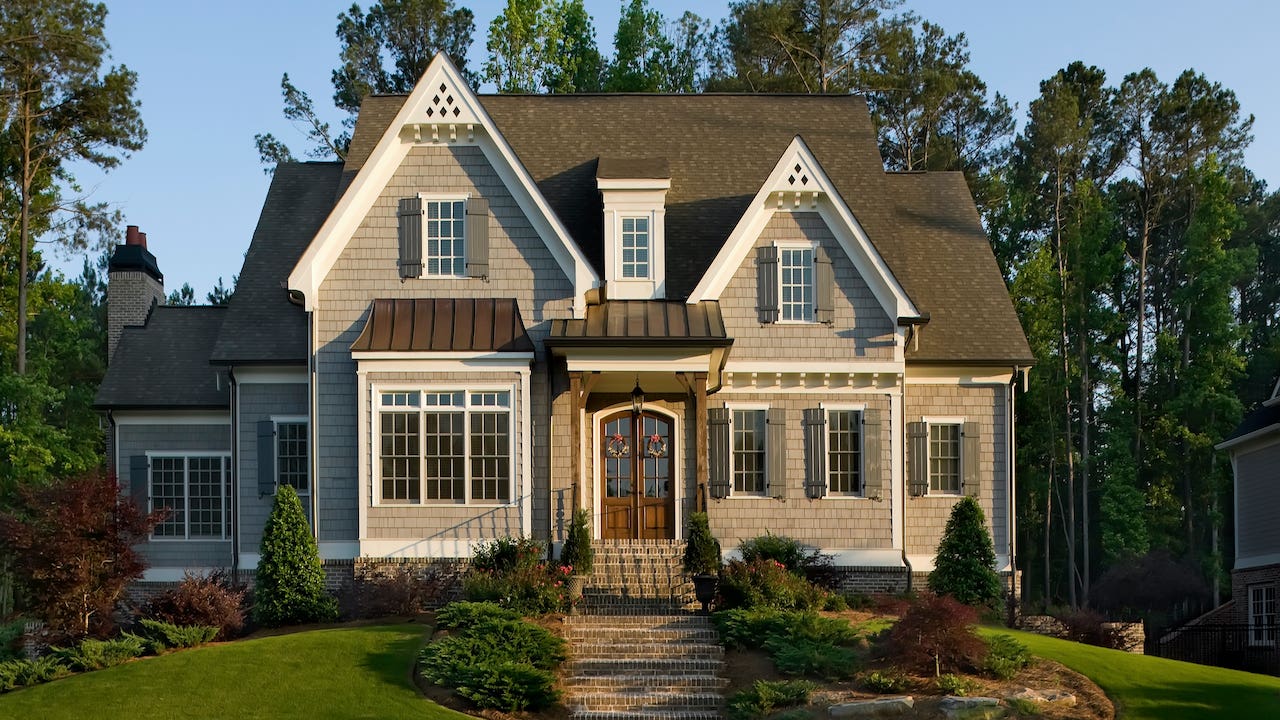 Erik J. Martin
Edited By
Jeff Ostrowski
Edited by
Jeff Ostrowski
Senior mortgage reporter
Jeff Ostrowski covers mortgages and the housing market. Before joining Bankrate in 2020, he wrote about real estate and the economy for the Palm Beach Post and the South Florida…

Autumn means flying pigskins, falling leaves and dropping temperatures, but don’t hold your breath for mortgage rates to drop much further in the weeks ahead. Those in the know expect rates to stay flat in the short term before possibly creeping higher as we close out the year.

The average rate on 30-year mortgages fell to 3.04 percent the week ending Aug. 25, down from 3.06 percent a week earlier, according to Bankrate’s weekly survey of large lenders. And rates in August held barely above the record low of 2.93 percent, set in January.

What’s your best mortgage move looking ahead? Read on for prognostications and recommendations.

To more confidently predict the near future, it pays to revisit the recent past. Recapping August, several events could shape the path of mortgage rates in the coming weeks. We saw a robust jobs report in August, with 1.4 million new jobs added. And we learned that the COVID-19 recession spanned merely two months in 2020, according to the National Bureau of Economic Research, making it the shortest U.S. recession ever.

But the swift collapse of Afghanistan’s government to the Taliban added political and security worries, and the possible passage of infrastructure legislation and the proposed $3.5 trillion economic package remains iffy. The Delta variant of the coronavirus continues to spread and stress the healthcare system.

“Any economic impact from the Delta variant will show up as August economic data are released throughout September, which should help to hold rates in check this month,” says Greg McBride, chief financial analyst for Bankrate. “Inflation remains a wild card, as well, and the debate about whether inflation is transitory or more sustained is months from being definitively resolved.”

Nadia Evangelou, senior economist and director of forecasting for the National Association of Realtors, agrees that mortgage rates will show little movement in September, likely remaining around or below 3 percent.

“Although officials at the Fed are discussing cutbacks to their bond purchases, I don’t see it coming before November,” she says. “In the meantime, home prices have reached new record highs, making even more difficult the transition to homeownership for many renters.”

Evangelou notes that, when rates fell in 2020 during the pandemic, 3.7 million additional households could purchase a home compared to 2019. Today, however, due to high home prices, 4.8 million fewer households can buy a residence versus two years ago.

“As a result, rents will likely rise faster in the coming months, putting upward pressure on inflation,” she adds.

“But if the global economy improves, that could cause mortgage rates to rise, because investors would want to put their money into higher-yield and higher-risk investments if they are optimistic about global growth,” Fairweather says. “The global economy could improve if the fight against COVID improves or if consumption and production take off.”

Prominent real estate groups foresee little changing by the end of the year when it comes to rates. The Mortgage Bankers Association expects the 30-year fixed-rate mortgage averaging 3.3 percent over the last three months of 2021; Freddie Mac’s most recent outlook pegs rates closing out the year at 3.1 percent, while Fannie Mae has a more generous forecast for borrowers: a 2.9 percent average rate over the remainder of 2021.

“A lot of the fluctuations we may see in interest rates over the remainder of the year will hinge on the end of some unemployment benefits and some people returning to work as well as possible restrictions caused by COVID,” says Ralph DiBugnara, founder of Home Qualified. “If we continue to see positive job reports with a decreased number of those who are unemployed, we will experience a possible rise in interest rates. However, if coronavirus restrictions start to shut down some of the normalcy for businesses again, I think we could see rates stay low and possibly even be reduced.”

McBride anticipates modestly higher rates across October through December, “particularly as the persistence of inflation becomes a greater concern. But mortgage rates in the low 3 percent range, and below 3 percent for those shopping around, will still prevail. However, there will be this ongoing tug-of-war between inflation and whether or not the virus is hurting economic growth. We’ve seen rates yo-yo up and down due to these uncertainties, and that isn’t likely to change anytime soon.”

Evangelou believes rates will average 3.2 percent for the rest of 2021, based on several factors.

“Jobs are coming back strongly, and most economic indicators will start to normalize in the following months,” she says. “In the meantime, the Fed will likely taper its bond purchases before the end of the year. This change may result in higher Treasury yields and mortgage rates.”

What homebuyers, refinancers should do

Like a football team hoping to score before the clock runs out, your opportunity to capitalize on low mortgage rates won’t last forever. It makes sense to lock in a rate now if you’re in a strong financial position and have a reliable employment outlook. But don’t let anybody pressure you into executing a financing play prematurely.

“If the rate that is available today fits your needs to buy or refinance, then it’s imperative you act soon. Waiting on an unpredictable market with factors out of your control is not smart and could be detrimental ultimately to how much you end up paying in housing costs,” DiBugnara says.

Not 100 percent certain about buying a home or your future plans? It’s probably best to postpone your mortgage decision until you are more sure, suggests Fairweather.

“But keep in mind that mortgage rates are near historical lows, while home prices are at historical highs. Unless there is an increase in the supply of housing, overall affordability of homes is likely to keep getting worse over the next decade,” Fairweather says. “So I wouldn’t recommend postponing a home purchase for too long.”

If you’re pondering a refinance, don’t push your luck too far, McBride argues; try to lock in a low rate soon.

“If you’ve had your mortgage since before the pandemic, there is a really good chance you can profitably refinance now,” he says, “given how much mortgage rates have dropped since then.”