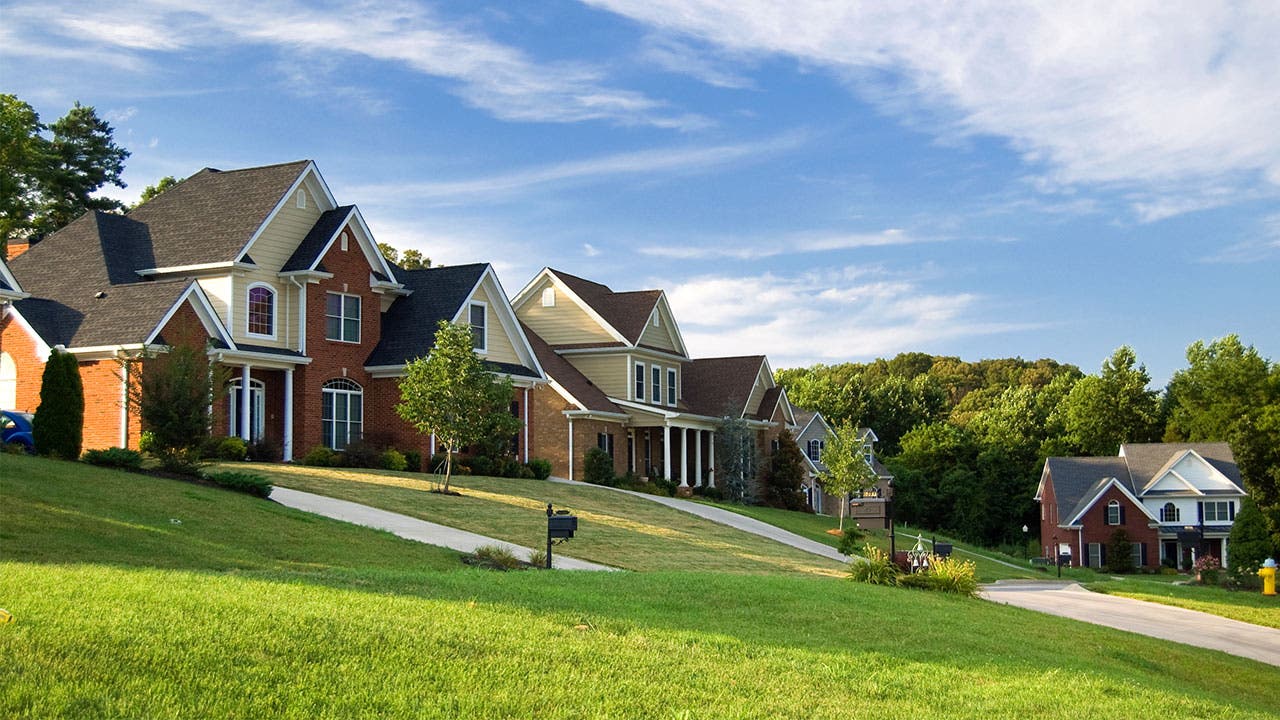 It’s a tough time to be a homebuyer. With home prices showing little signs of retreat and limited inventory to choose from, potential buyers are feeling the pain. In addition,  mortgage interest rates reached 5.04 percent this week. While that’s still a good rate by historical standards, Americans had grown accustomed to cheap mortgages in the decade following the financial crisis.

The last time the benchmark 30-year fixed mortgage rate hit 5 percent was in April 2011, according to Bankrate.com’s historical rate data. Back then the Federal Reserve had cut the fed funds rate to .25 percent to stimulate the economy and mortgage rates were falling.

Now it’s the other way around, with rates on the rise. The Federal Reserve has hiked key interest rates three times in 2018 — and is expected to continue the trend in 2019. However, mortgage rates are unlikely to climb beyond 5.5 percent in the next year, says Michael Fratantoni, chief economist with the Mortgage Bankers Association.

“The primary reason is that longer-run growth and inflation prospects, both nationally and globally, are just not consistent with much higher rates,” Fratantoni says. “And global investors are baking those expectations into longer-run rates, including mortgage rates.”

Here’s a closer look at how 5 percent mortgage rates will impact your wallet if you plan to buy a home or refinance your current mortgage.

Rising rates hurt, but they aren’t the main barrier

Some industry experts don’t think housing demand will dry up once rates hit 5 percent. In the grand scheme of things, mortgage rates (while an important factor) aren’t the main roadblock for buyers, says Stan Middleman, CEO and president of Freedom Mortgage.

“I don’t think it’s an impetus or inhibitor to buying or selling homes,” Middleman says of 5 percent rates.

“The unemployment rate is approaching a 50-year low, and there is a wave of millennial buyers beginning to hit the housing market,” Fratantoni points out. “I expect that these factors will keep housing demand quite strong for some time. The main constraint today is the lack of inventory in most markets, which has led to unsustainable growth in home prices.”

A new wrinkle that Middleman says could be a game changer for buying and selling: recent tax changes.

The new tax law caps the state and local tax (SALT) deductions that residents can claim at $10,000. This change inflicts a major blow to residents in high-cost areas of the country who will likely owe more to Uncle Sam at tax time because their deductions are now limited.

As a result, Middleman says he thinks more people will leave those high-cost states to relocate to more affordable areas to preserve their incomes and lower their tax burden, especially on property taxes.

“The reality is that we’re going to see certain markets adjust with property values — not in response to a housing bubble but to the current tax environment,” Middleman says, adding that an influx of new residents to affordable areas may increase competition for limited housing inventory.

It appears the tide is turning for buyers, with home price growth cooling this summer and fall. But much of that slowdown was in higher-cost areas, which doesn’t help buyers looking for starter homes everywhere else.

“I expect that home sales growth will pick up again over the course of the next year even with somewhat higher mortgage rates,” Fratantoni says, “but the pace of home price growth will likely slow. I think this is a welcome change, and in line with our forecast.”

In August, national home prices rose 5.5 percent year from a year ago, and up just 0.1 percent from July — the slowest growth in two years, according to new data from CoreLogic. Home prices are expected to dip by 0.4 percent from August to September 2018.

Looking to the year ahead, the national home-price index is projected to continue to climb by a smaller margin of 4.7 percent from August 2018 to August 2019, CoreLogic predicts.

With the economy humming, prolonged low unemployment and a bustling jobs market, buyers would be in a good position to purchase homes — if it wasn’t for a dearth of inventory and surging home prices. And it’s first-time buyers and those with lower incomes who are being hit hardest.

The impact is measurable in the form of weaker home sales. As of August, existing-home sales fell 1.5 percent from a year ago, according to a report from the National Association of Realtors. Meanwhile, the median home price of an existing single-family rose 4.9 percent to $267,300 in August, from a year earlier.

“Rising interest rates along with high home prices and lack of inventory continue to push entry-level and first-time home buyers out of the market,” says Lawrence Yun, NAR’s chief economist.