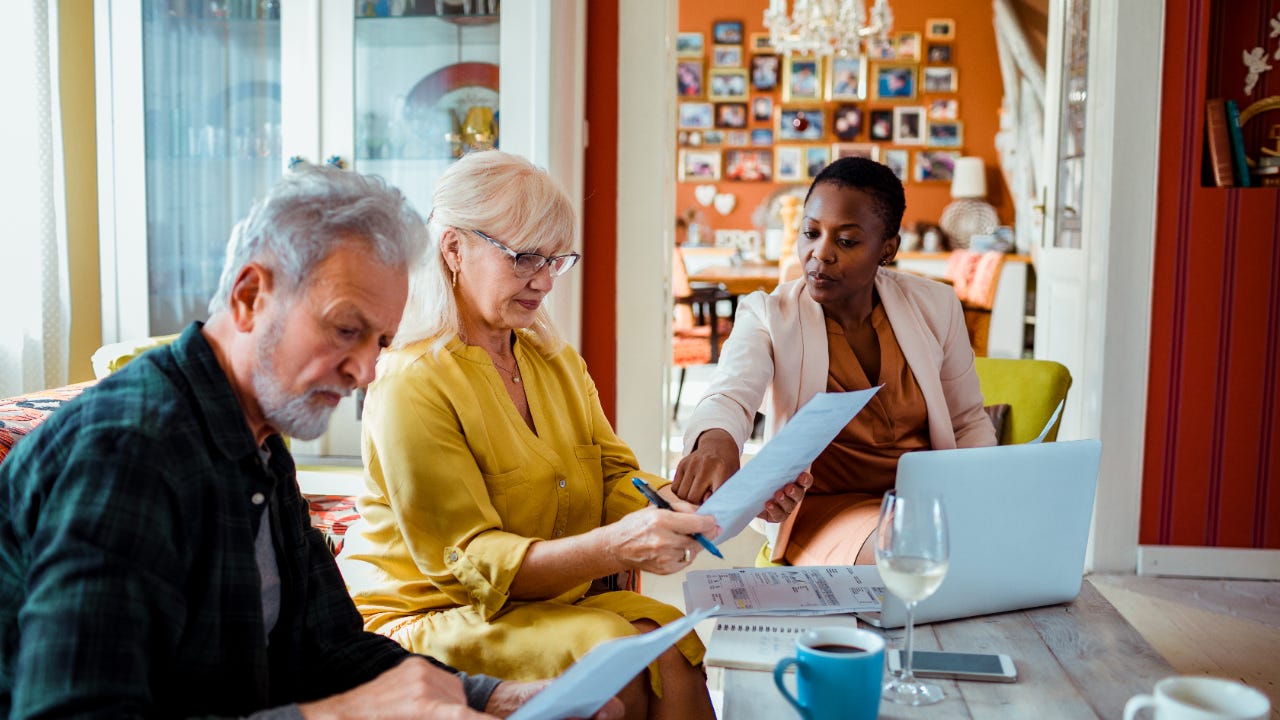 Ultra-low mortgage rates are edging up, but that doesn’t mean you still can’t get a great deal. The average rate on a 30-year fixed mortgage hovered around 3 percent for much of the pandemic, but many industry watchers expect that number to be closer to 3.5 percent by the end of 2022.

“Rates may drift slightly higher as the Fed announced the beginning of tapering their asset purchases,” Gordon Miller, owner of Miller Lending Group in Cary, North Carolina, recently told Bankrate. “This has been a huge factor in keeping rates low so you may want to act sooner than later if you are about to proceed with a purchase or refinance.”

As rates climb higher, a significant number of people will still stand to benefit from a mortgage refinance. Last year, Bankrate reported that nearly 20 million American homeowners could have saved by refinancing and chose not to. If you were among those masses, you still have a bit of time to lower your payments and save some cash.

“Current levels of mortgage rates are still much lower than anything seen prior to 2020,” said Greg McBride, Bankrate’s chief financial analyst.

The short answer is up. Rates have been fluctuating in the 3.1 and 3.2 percent range for much of the year, but after trending downward through the spring and summer, this fall has seen rates rising again.

Experts have said that it may take months or even years for rates to reach their pre-pandemic levels, but as they rise, more and more borrowers will be shut out of mortgage savings. If you opened a new mortgage or refinanced in 2020, you’ll be among the first to see rising rates erase your ability to save. If you have an older loan, you may still be able to cut your payments as rates go up, but your savings will likely be smaller the longer you wait.

Many mortgage experts say that you need to save at least half a point in interest to make a refi worthwhile. As market rates approach the interest on your current loan, your breakeven timeline for your closing costs will stretch and your refinance benefits will shrink.

How does the Federal Reserve affect mortgage rates?

The Federal Reserve does not directly dictate mortgage rates, but the interest paid on its products, like 10-year Treasury bonds, plays a big role in the mortgage market. Essentially, as interest rates on Treasurys rise, they lift the cost of borrowing money for banks and other financial institutions, and they pass those extra costs on to you in the form of higher interest on the loans they extend.

What does this mean for the housing market?

Housing supply is still low, which has been driving up prices even as low mortgage rates have fueled a real estate boom over the last year. As rates start to rise again, housing affordability will decrease since that low supply is likely to keep prices up anyway. The result will be a minor slowdown in the real estate market, but it’s likely to remain a relative economic bright spot for a while nonetheless.

“Higher mortgage rates mean the red-hot housing market might downshift to merely sizzling. The lack of homes available for sale is a much bigger impediment than a quarter percentage point rise from record lows in mortgage rates,” according to McBride.

That’s good news for homeowners, especially those who may be looking to do a cash-out refinance, because higher home prices mean more home equity.

You haven’t missed the boat on saving through a mortgage refi if you haven’t done so yet, but you may want to get your application submitted before rates keep going up. The higher they go, the less you stand to save. That said, by historical standards, rates are still very attractive and are likely to remain so for many months to come.