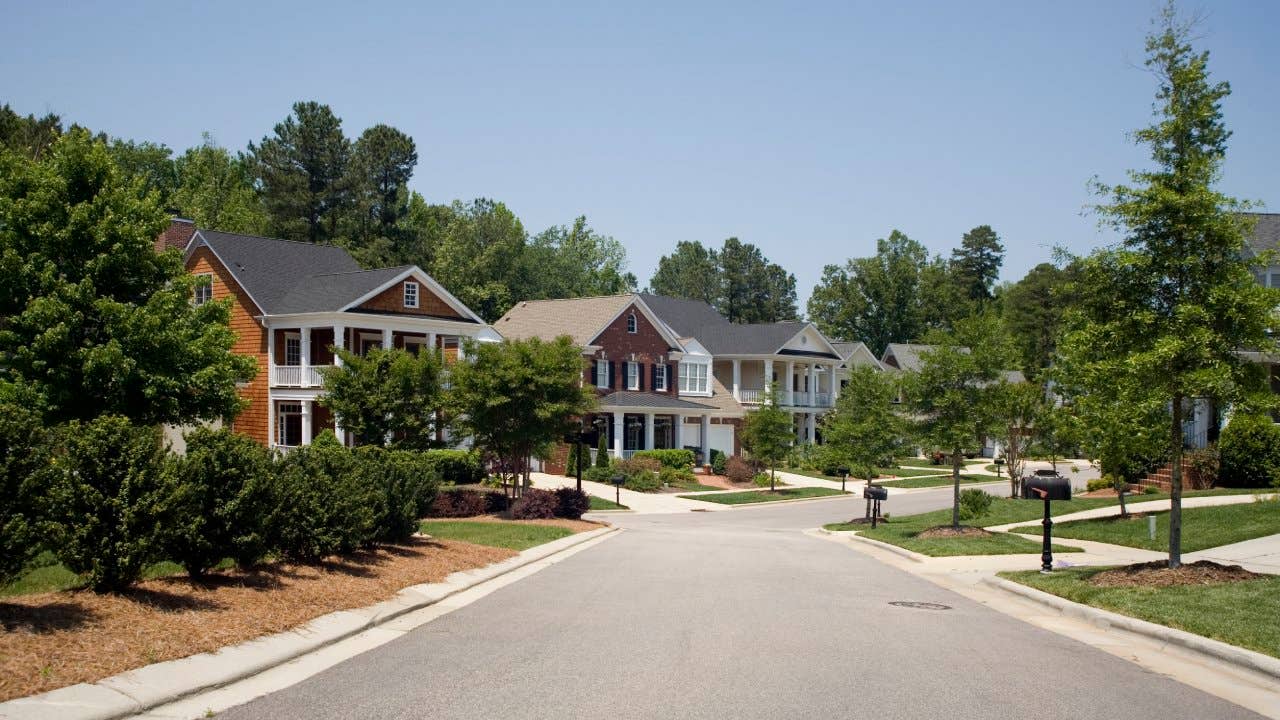 President Biden has announced plans to cancel $10,000 to $20,000 of student debt for low- to middle-income borrowers. In a statement, the White House emphasized that student debt poses an obstacle to Americans seeking to buy homes. But will debt forgiveness actually help add to the ranks of first-time homebuyers?

Student debt has ballooned to unprecedented levels. The cumulative federal student loan debt tops $1.6 trillion with more than 45 million borrowers, leaving the typical undergraduate student with close to $25,000 in debt at the completion of their degree.

As more and more young professionals enter the workforce with significant debt burdens, many are forced to delay financial milestones like buying a home. A University of Chicago study found that the average graduate delayed buying a home by four months for every additional $1,000 of student debt.

As a result, the homeownership rate among households headed by individuals aged 24-32 plummeted by 9 percentage points between 2005 and 2014. By comparison, the rate of homeownership in the general population dropped by only 5 percent in the same time period.

Stuart Siebel, a financial aid consultant at Financial Aid Now, highlights the benefits of student debt relief plan for those who need it most– the 16 percent of borrowers who are in default on their loans.

“People who couldn’t keep up with their loans will have that forgiven, and their credit will recover,” he says. “That will help people to buy cars and homes– a stimulus, if you will.” After all, both cash flow and credit scores are important components of a borrower’s ability to make big purchases.


How much will homebuyers benefit from student debt relief?

Hanneh Bareham, a student loans reporter at Bankrate, says that the impact of Biden’s student debt relief will vary based on a person’s financial situation. “It’s more likely that someone will use what would have gone towards their student loan payments towards paying down higher-interest debt rather than saving for a down payment for a home,” she says. “Student debt is often pushed to the bottom among someone’s portfolio of debt. If it’s from the federal government, it’s often the least risky component of a person’s debt load. If you default on a mortgage payment, for example, the impact will be much greater, and the interest rates for student debt are often lower compared to credit card debt.”

Logan Mohtashami, lead analyst for HousingWire, is skeptical of the idea that large numbers of Americans will suddenly be able to buy homes. “The majority of student loans in delinquency are $10,000 and below,” he says. “A percentage of the population will no longer have student debt, but those people tend to be college dropouts who rent. They don’t have the income power that finishing college gives you, and if you wash that debt off it doesn’t increase their borrowing power.”

Biden’s student debt relief will certainly make it easier for borrowers to surmount financial obstacles, especially for those who have the worst of both worlds: student debt but no degree. But loan forgiveness alone still may not make it possible for more renters to buy homes, especially as home prices and mortgage rates soar.


The student debt crisis will continue

Biden’s plan does not represent a long-term solution to the student debt crisis, which will have implications for students entering college now and in the years to come. “This plan is only for loans prior to June 30, and people are still taking out loans now. I don’t think that loan forgiveness will cause colleges to hold back [on further tuition increases], because the rising cost of college is a systemic problem dating back to the 1980s,” Siebel says. “The problem is for kids going to college now, because Biden’s program is a one-shot deal.” In other words, without further action, students will continue to take on significant debt burdens that restrict financial opportunities including homeownership.

Biden’s student debt forgiveness plan will free up cash flow for many borrowers. The initiative will make it easier to pay down or pay off higher-interest debt, and will especially aid borrowers who have debt but no degree. All the while, rising rates and home prices will continue to make it challenging for first-time buyers to make the jump from renting to owning.

Read more From Ruben
Ruben Çağınalp is an associate writer for Bankrate, focusing on mortgage topics.
Edited by
Bill McGuire