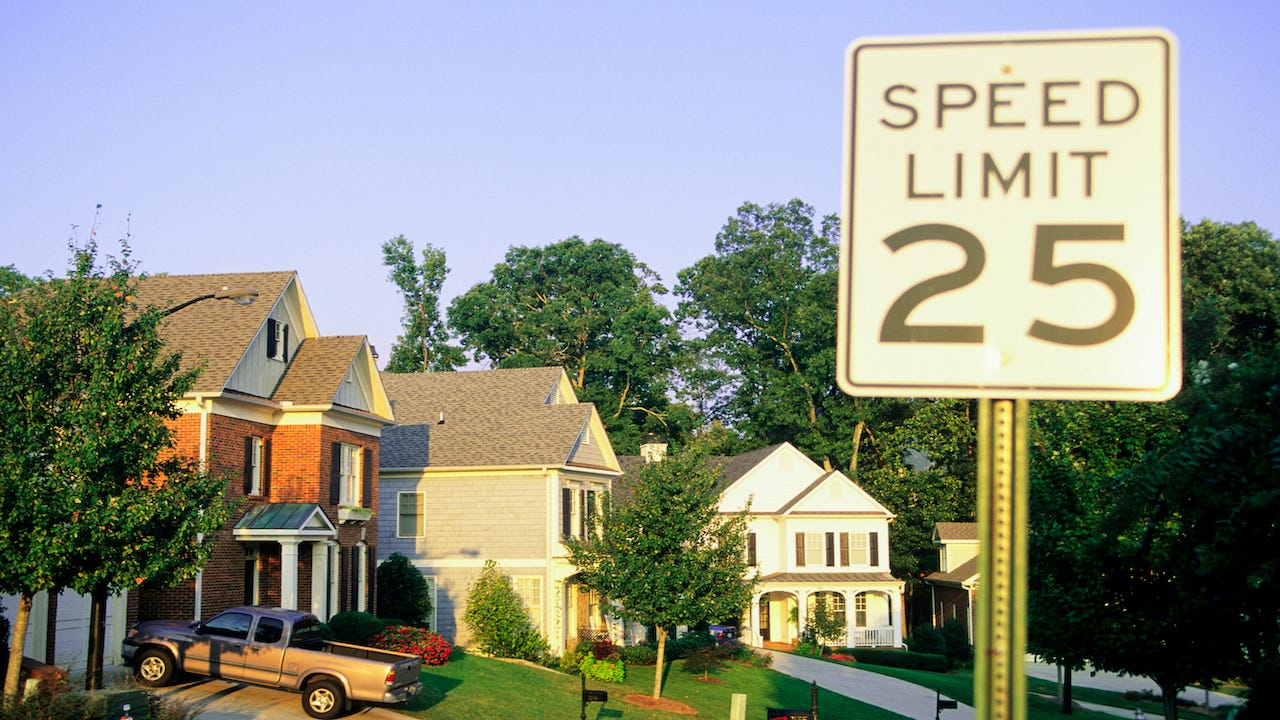 A reopening economy means 30-year mortgage rates under 3 percent are a rarity rather than a rule, says Cohn, executive mortgage banker at William Raveis Mortgage.

She spoke to Bankrate about mortgages and the housing market.

Rising mortgage rates. We spent the past year in a historically low rate environment. The 10-year Treasury started the year at under 1 percent. It’s up 75 basis points. The most important thing we’re trying to do right now is helping people reset their expectations in terms of interest rates. Some people are saying, “I’m not going to do this unless I can get a rate of 2.75 percent.” You can’t get a 30-year fixed at 2.75 percent with no points — but you can pay points and get there. Or you can get an adjustable-rate mortgage and get the rate you want.

You just have to understand that things do change. Rates were really low because our economy was really bad because of the pandemic. Hundreds of thousands of people have died. Millions of people were out of work. But the good news is the economy is starting to get better. That’s all good for the world, but it does mean rates are starting to go up.

Speaking of points, some say they’re a thing of the past.

I disagree. We’ve all become very enamored of having interest rates below 3 percent. You can buy down the rate by paying points. Points are still tax-deductible. If you want a lower rate and a tax deduction, paying points is not such a bad idea. You get the instant gratification of the tax deduction this year, and then you get the ongoing benefit of the lower payment in years to come. I wouldn’t say points are a thing of the past. They’re certainly not predominant. But we’re seeing more people being willing to pay points, especially on investment properties.

For shoppers wading into the spring buying season, what advice do you give?

Gone are the days of the lollygaggers saying, “I have time.” If you’re looking to buy in New York City, you have all the time in the world. There are 15,000 unsold condominiums waiting for you to buy. But in the suburbs, with rising interest rates, if you snooze, you lose. In Florida, properties are disappearing from the market in a day.

In terms of your mortgage, the most important advice is that you shop around. You don’t want to rely on just one bank. There’s so much disparity from lender to lender. When you’re shopping around, the most important thing is rate. You want to make sure the rate is something you can lock in. Closing costs have become more competitive and more of a level playing field, but you want to make sure you’re not paying a lot of junk fees. And make sure you get current quotes. People will say, “So and so gave me a good rate last week.” Well, that was last week. I probably had that rate last week, too. With rates being as fluid as they are right now, you don’t have a week or 10 days to shop around.

Banks have really fine-tuned how they price interest rates. Your credit score is everything today. If your score is below 720, you really want to get it to 720. Banks are looking for higher credit scores, bigger down payments, and lower debt to income. They’re also basing rates on whether it’s a second home.

What will the mortgage market and housing market look like after the pandemic?

The economy is going to go back to whatever the new normal will be. We could see 4 percent rates again, or 4.5 percent, although not until 2022. The question is when are we going to have a properly vaccinated society? When can we go back to work? When can we go out to lunch again? When will we buy clothes that aren’t sweatpants? It’s changed the world. We’ve learned that we can work from home.

Banks are going to remain more conservative in their lending. I’ve seen bankers saying they’re really concerned the bubble is going to burst. Those who qualify can get the A rates. But that whole group of people who lost their jobs during the pandemic are going to have to wait years before they can qualify. Some people are going to be forced to take non-QM loans.