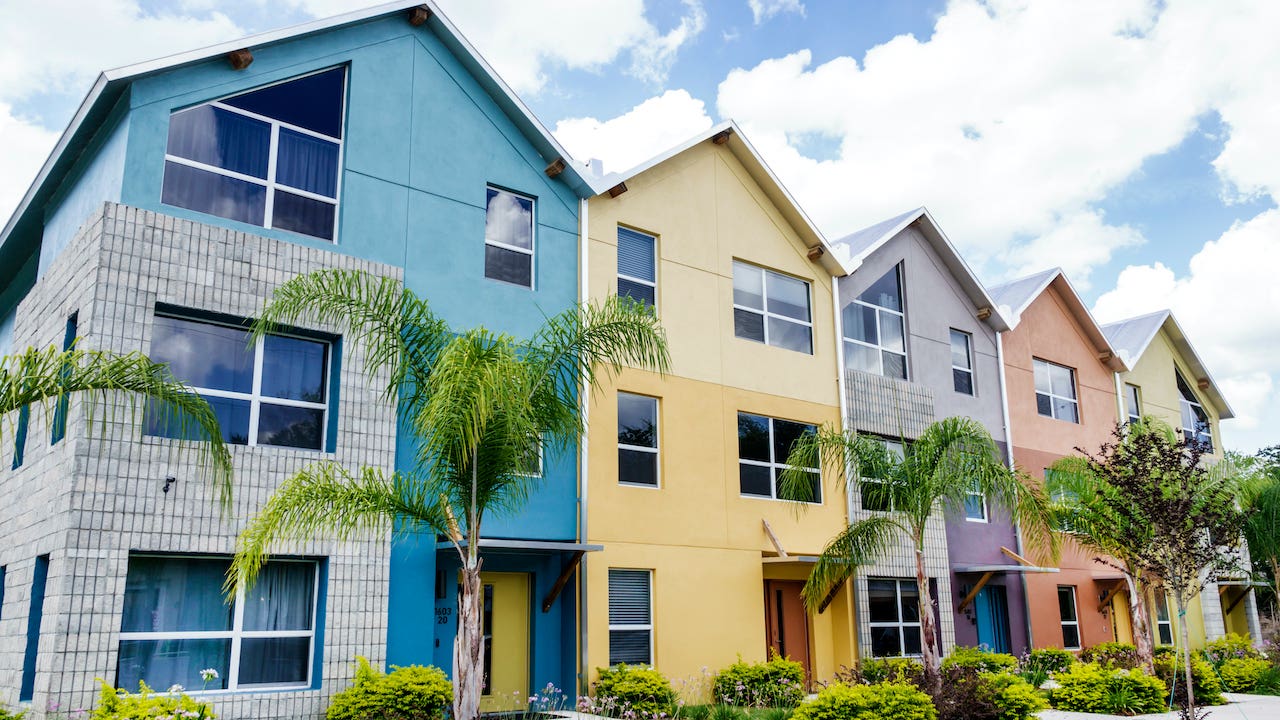 Federal regulators will cancel a fee on homeowners who refinance their mortgages. The Federal Housing Finance Agency said today that it would eliminate its 0.5 percent fee on refinances as of Aug. 1.

“Repealing this ill-conceived and misappropriated fee is a win for borrowers and lenders alike,” says Greg McBride, CFA, Bankrate chief financial analyst. “Some of the savings will make it into the pockets of consumers, but how much the borrower sees will be dependent on shopping around for the best deal.”

A number of trade groups for the housing industry, including the National Association of Realtors and the Mortgage Bankers Association, had objected to the fee. In the end, it lasted for just eight months.

Why regulators created the refinance fee

“In their current condition, Fannie and Freddie will fail in a serious housing downturn,” Calabria said last year.

Calabria no longer is in charge, and McBride welcomed the end of the refi fee.

Mortgage Bankers Association President and Chief Executive Bob Broeksmit also lauded the move.
“We have called on FHFA to rescind this policy and appreciate that they have reviewed the data and been responsive to our request,” Brokesmit said in a statement. “With less than 2 percent of (FHFA) loans in forbearance and continued home price appreciation resulting in significant borrower equity, there is no need for the fee.”