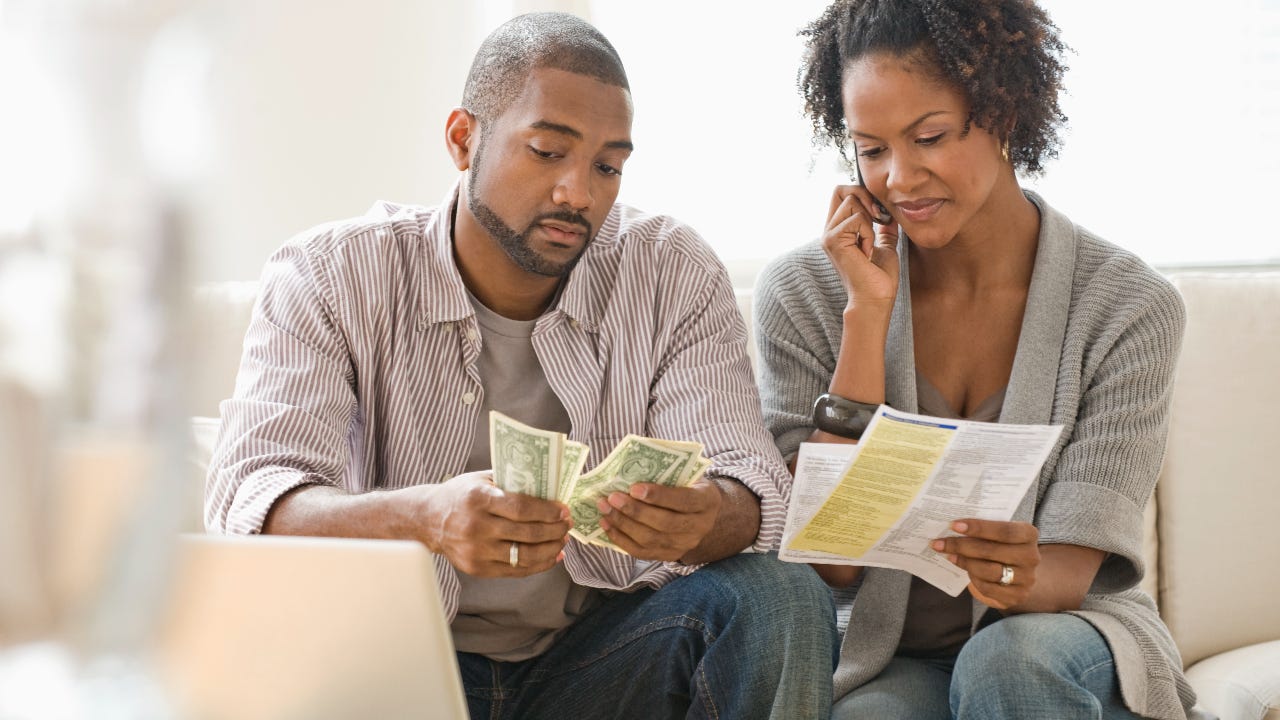 Mortgage rates have been pushed to historic lows since the start of the coronavirus pandemic in the U.S., and new minutes from the Federal Reserve’s Open Market Committee (FOMC) hint that they’re likely to remain low, at least for a while.

In a nutshell, that’s because the Fed’s latest minutes suggest that the central bank isn’t ready to shift its monetary policy just yet — a change that most experts think will come first in the form of what’s known as tapering, or slowing the pace at which it buys assets like bonds on the open market.

“Several of these participants emphasized that the Committee should be patient in assessing progress toward its goals and in announcing changes to its plans for asset purchases,” the minutes from the June meeting stated.

If you’re not up on the jargon, here’s what Greg McBride, Bankrate’s chief financial analyst, said that actually means for you and your money, particularly borrowing rates.

The Fed influences economic conditions on the ground by buying up financial assets in the open market. Those purchases, or lack of them, all filter down to influence how much banks and other lenders charge on personal financial products like mortgages.

With economic uncertainty high as a result of the pandemic, the Fed has been on a buying spree, snapping up billions of dollars in assets like mortgage bonds. As the recovery picks up steam, the Fed is likely, at some point, to feel less inclined to keep injecting money into the economy, because that can push inflation higher, which counterintuitively results in you, the consumer, having less buying power. Slowing down the rate of government asset purchases, until those purchases eventually hit zero, is what’s informally known as tapering.

How does the Fed’s tapering affect mortgage rates?

“The prospect of the Federal Reserve dialing back their pace of bond purchases would seem to conclude that mortgage rates have only one direction to go – up. But there are a number of variables at play, particularly around the timing and magnitude of the tapering,” said McBride.

A slower, more delayed taper will encourage mortgage rates to stay down, while a faster, sooner one will push them up more quickly.

“If economic growth comes in on the soft side, or if inflation does indeed look to be transitory, the Fed doesn’t need to taper as soon or as fast as might be assumed, keeping bond yields and mortgage rates low,” McBride said. “But if the Fed is seen as behind the inflation curve or they taper the mortgage bond purchases sooner or faster than Treasuries, mortgage rates would likely move up.”

What do the Fed minutes suggest?

The most recent FOMC minutes suggest that the Fed isn’t ready to ramp up its taper yet, so mortgage rates are likely to stay low for a while longer. That could all change in subsequent meetings this year, depending on how the economy evolves.

“Various participants mentioned that they expected the conditions for beginning to reduce the pace of asset purchases to be met somewhat earlier than they had anticipated at previous meetings in light of incoming data,” the minutes said, strongly suggesting that such a change is on the horizon.

The Fed has tried to protect the U.S. economy from the worst of the economic uncertainty surrounding the COVID-19 pandemic through policies that helped promote cheap borrowing. As recovery data comes in, the Fed is likely to reverse those policies to encourage more “normal” economic activity, but the pace at which those changes are made is yet to be determined.

In the meantime, it’s a great time to consider a refi if you haven’t done so recently, because these low mortgage rates are on the verge of being behind us. Lawrence Yun, chief economist at the National Association of Realtors recently told Bankrate he expects interest on mortgages to average about 3.5 percent by the end of this year.