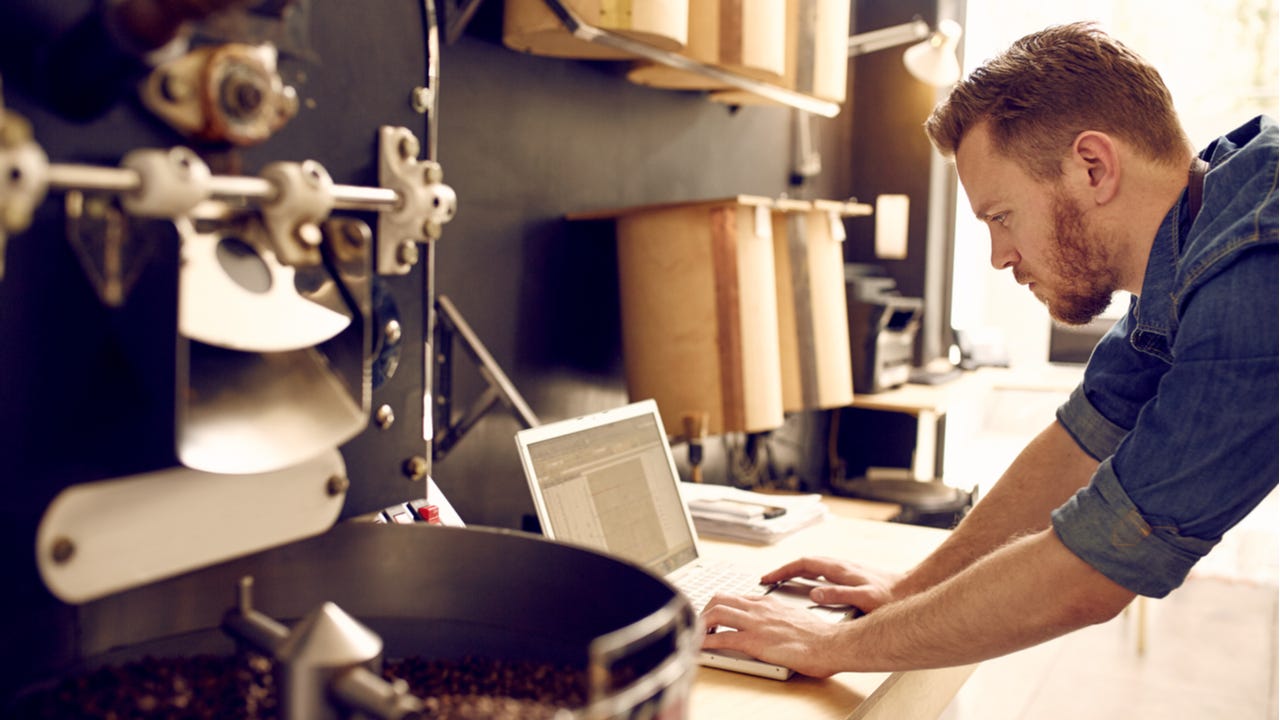 If a business owner loans money to an individual and the person cannot repay the loan, what happens? The business may be able to win a settlement in court, but legal costs will eat significantly into any recovered funds. For debt of $10,000 or less, small claims court may be the only option, but it’s also stressful and time consuming.

For many business owners, it’s possible to get a bad debt deduction on their taxes to help regain some of what was lost. This can be the most efficient and least expensive way to recover at least some of the unpaid balance.

What is a bad debt?

Generally speaking, a bad debt is a loan that was made with the intention of being repaid but is now uncollectable.

There is also an essential distinction between business debt and nonbusiness debt. According to the IRS, business debts come from operating your business, while nonbusiness bad debts are debts for which the primary motive for incurring the debt was not business-related.

Examples of business bad debts from the IRS include:

For instance, a business owner may decide to loan money to a client who is expanding their business in a way that will financially benefit both parties. In order for this loan to be considered bad debt later, the two entities must have a contract that explains how the money will be repaid over time, as well as interest and fees they’ll pay along the way. If the client later shutters their business, that loan may become a bad debt because the client has no means to repay the loan.

An example of a nonbusiness debt is if you loan money from your personal bank account to a friend, who promises in writing to repay you. If that friend files for bankruptcy and can no longer reasonably pay you back, you now have a bad debt.

Before you can deduct a bad debt, however, this debt must be worthless. In other words, the debtor must have completely stopped making payments, and you must have strong reason to believe that they’ll never pay you back.

The debtor filing for bankruptcy is an example of solid proof that a debt is worthless, but you could also move forward with a bad debt if the person has made no effort to repay their loan and if they’re not responding to inquiries or messaging you send them regarding their debt.

You also need to be able and willing to prove that the loan was not a gift. According to the IRS, “If you lend money to a relative or friend with the understanding the relative or friend may not repay it, you must consider it as a gift and not as a loan, and you may not deduct it as a bad debt.”

Methods to write off bad debt

If repeated efforts to collect a debt have failed, it’s possible to write off that debt. There are a few ways to do this.

Once a particular debt has been identified as uncollectible, it’s possible to write off the debt by charging it as an expense. This approach, known as the direct write-off method, involves debiting the bad debt expense account of a business and crediting an accounts-receivable account for the uncollectible amount of money of the business.

Using the direct write-off method does not result in reducing the number of recorded sales for a business, but it does increase bad debt expenses.

In addition, the direct write-off method violates what’s known as the “matching principle,” which requires all costs related to business revenue to be charged to expenses at the same time the business initially records the revenue. The purpose of the matching principle is to have businesses report the full scope of revenue-generating transactions during the same accounting period.

“When bad debt provision is calculated, lenders estimate the percentage of sales that may become potentially bad debt. That amount of projected bad debt is then deducted from the lenders’ revenue during each accounting period,” says Katie Bossler, of GreenPath Financial Wellness. “The provision for bad debts can be thought of as an estimation of the amount of money that cannot be collected.”

How to file a bad-debt deduction

Before you move forward with a bad-debt tax deduction, the IRS would like to see proof of collection efforts, such as any certified letters you sent asking for repayment. An exchange of emails could also work as evidence to support your claim.

For business bad debts, you will file your bad debt on Schedule C on your tax forms. For nonbusiness bad debts, you must complete Form 8949. You can use the loss to offset any capital gains you have in the year that the debt became worthless. If your loss exceeds your gain, you get the standard $3,000 deduction against non-capital gain income. Any unused loss carries forward as short-term capital loss.

When to consider deducting a debt

Christian Brim, CEO of Core Business and Financial Services, says that given the variables involved in determining whether an expense is allowable for taxes for bad debts, you have some flexibility in your timing. For example, you may not feel ready to deem a debt “completely worthless” until you’ve waited long enough that you’re absolutely certain you’ll never be repaid.

“Assuming that you can deduct a debt in a specific year, it may make sense to delay or accelerate bad debt deductions as part of your overall tax planning strategy,” says Brim.

You may want to time your bad-debt tax deduction around your anticipated income and expenses, as well as tax rates. Brim also notes that filing an extension can buy you time to see a substantial amount of the next tax year before you have to make a decision.

There’s a variety of ways to address unpaid loans or bad debt including writing these items off and deducting them from taxes. Before taking any of these steps, however, it’s important to make attempts to collect the debt and document all of your efforts.