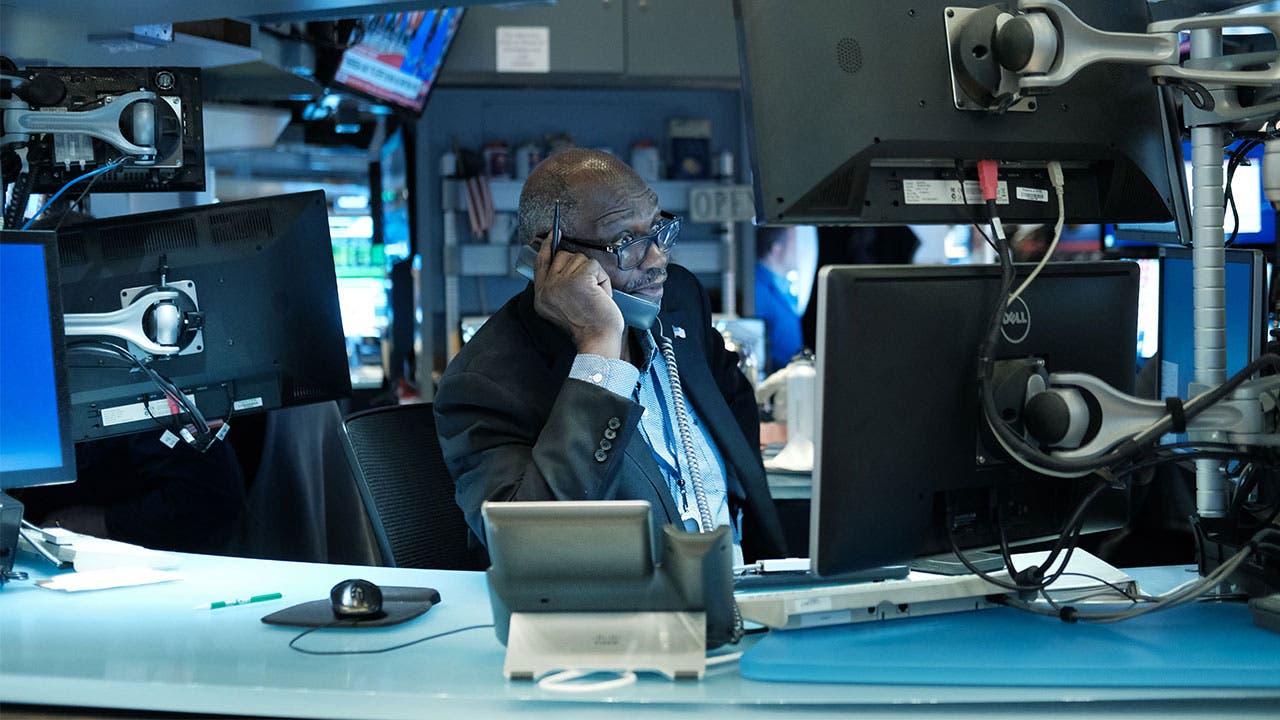 A disturbing trend is hitting Wall Street, and it’s affecting some of the highest-profile tech IPOs of the last few years. Financiers have been peddling new stock in money-losing companies, and investors have been eating it up, even if the company has dim prospects of ever making money.

Here’s a look at why some investors continue to snap up these new shares, including from the likes of ride-hailing companies Uber and Lyft, music streamer Spotify, communications apps Slack and Snap as well as vegetarian “meat” producer Beyond Meat, one of 2019’s hottest IPOs.

Being a money-losing company just doesn’t have the stigma that it used to have, but there’s actually some method behind investors’ madness in liking an unprofitable company. Part of the appeal of tech IPOs is that they can scale their businesses quickly, earning substantially more for each additional dollar of sales while dominating their market.

“A company’s potential to change an entire sector of the economy creates the potential for substantial revenues and future profitability,” says Elliot Lutzker, chair of the corporate law practice group at Davidoff Hutcher & Citron LLP.

“For example, Slack has become very popular among younger office workers, a highly-educated demographic with significant disposable income,” says Lutzker. “If Slack can become the default method for office communications (like Microsoft Word), the rewards will likely be enormous.”

So while these companies might be losing money now, the potential is huge if they can win. And if investors can anticipate whether a company might become profitable, they can invest with a higher degree of confidence. So what metrics do investors use when a company isn’t profitable?

One of the most prominent metrics is sales growth, because it shows a rising demand for the company’s products, and it can give investors a sense of when a company might be profitable.

You can see that with the following companies, each of which burned a huge pile of cash in the last full year before its IPO. Sales growth in the high double digits or more is not uncommon.

* Figures are for the last full year before debuting.

While some of these companies may well become profitable, there are serious reasons to doubt that a number of them ever will. Uber and Lyft are two where the business model may simply burn cash indefinitely, and the poor debuts of both stocks indicate that some investors are already tremendously skeptical of their futures, despite the hype.

“It is not unusual for high-growth tech companies to IPO while still showing some losses, but the path to profitability is usually clear and the long-term business model is rarely as murky as what we see today,” says Carlos Dominguez, chief investment officer at Element Pointe Advisors.

Others, such as Beyond Meat, look spectacularly mispriced a few strong weeks after the IPO. The stock has already quadrupled from its IPO price of $25 per share, and it now trades at more than 29 times its expected 2019 sales, when a typical valuation might be three or four times.

What if the companies don’t become profitable?

In the long run, a company has to turn a profit, or it will eventually run out of cash to fund its operation. If it needs cash, it must convince investors to provide more to keep the company going. For now Wall Street seems happy to fund money-losers, keeping the party going.

“As the party rocks on, many abandon the question of whether there is business merit worthy of long-term investment in these names,” says Tony Scherrer, director of research at Smead Capital Management. “Consider Uber, which touts 10+ billion trips taken over the last 12 months….yet it managed to consume $1.5 billion in cash from operations in 2018.”

In the short term, almost anything can happen in the stock market, and investors remain divided whether certain companies really will change the world.

Pointing to hot tech IPOs, Dominguez says these companies “have large addressable markets with strong brands and consumer affinity, but the long-term business models remain unproven, driving a wide disagreement among investors on the attractiveness of these investments.”

While business risk is certainly one key part of a stock’s story, investors often overlook other key risks, especially as they enjoy soaring short-term stock returns. For now, investors are content to disregard significant risks such as dual share classes, which usually hurt returns over time.

So as some investors are highly optimistic about a company, others may take a dimmer view, and only time will tell which group is correct. But like the dotcom companies of the late 1990s, this year’s crop of hot IPOs may be priced for even more than perfection.

“If many of these investments don’t live up to their hype, I believe that will be the catalyst that ends this venture capital cycle,” says Dominguez.

What’s driving the trend towards these IPOs?

“Investors are attracted to these IPOs for the same reason they’re attracted to playing the lottery – they believe there’s a chance of a big payoff,” says David Ruedi, CFP and advisor at Ruedi Wealth Management. “This mentality often leads to poor investment decisions.”

There’s a lot of hype and greed, explains Steve Sosnick, chief strategist at Interactive Brokers. Those “can make someone blind to risks that may seem otherwise evident. Someone needed to stop and ask why sophisticated investors who had been selling stakes to other sophisticated investors at ever-increasing prices suddenly decided to let the public in on their game.”

For many wealthy investors in private companies, an IPO is the exit strategy, dumping potentially overpriced stock on a public that’s feverish with prospects for the future as well as the hype.

While the euphoria is reminiscent of a bull market’s end, there’s another change that’s also affecting IPOs, in particular. In 2016, the U.S. Congress raised the threshold for a company to report its financials to the SEC from 500 investors to 2,000 as part of the JOBS Act. The change meant that a company could stay private longer, raising more money and growing even larger.

This change “allowed for more rounds of private financing to sophisticated investors at ever-growing valuations, and more time for potential investors to familiarize themselves with those companies,” says Sosnick.

So in comparison to the IPOs of yesteryear, today’s companies are much larger. Scherrer points to two big successes – Amazon and Priceline – noting that they both went public as small caps, and contrasts that against the Lyft and Uber IPOs at $20 billion and $80 billion valuations.

“Both have gone through the meat grinder and have left little on the bone for public consumption and benefit,” says Scherrer.

Investors in the public markets are trying to get a piece of unicorns, those companies with valuations above $1 billion. But they’re fighting for scraps.

“The unicorns going public in 2019 are all trying to create the sort of fundamental changes in behavior that propelled Facebook and Amazon to success,” says Lutzker. “Time will tell whether they succeed, but certainly there are good reasons for investors to be at least interested, whether they choose to invest or not.”

What can investors do when faced with potential game-changing investments?

One course may be to abstain completely from money-losing IPOs, but it may not be the best option. Instead, investors might consider having a small part of their portfolio devoted to only the best IPOs. If one becomes truly successful, it won’t matter that you owned a small stake.

Investors should also remember that there’s always time to invest in a true winner. Amazon wasn’t a success when it debuted in 1997, and it took a couple decades to turn it into the behemoth of today. Smart investors let the market shake out the dotcom losers and then pounced when it became clearer who the likely winners would be.

So investors can sit tight for now and carefully watch as these companies develop, and then invest in a couple years when there’s less optimism but more certainty. It’s another way that savvy investors buy into winning stocks in emerging industries.