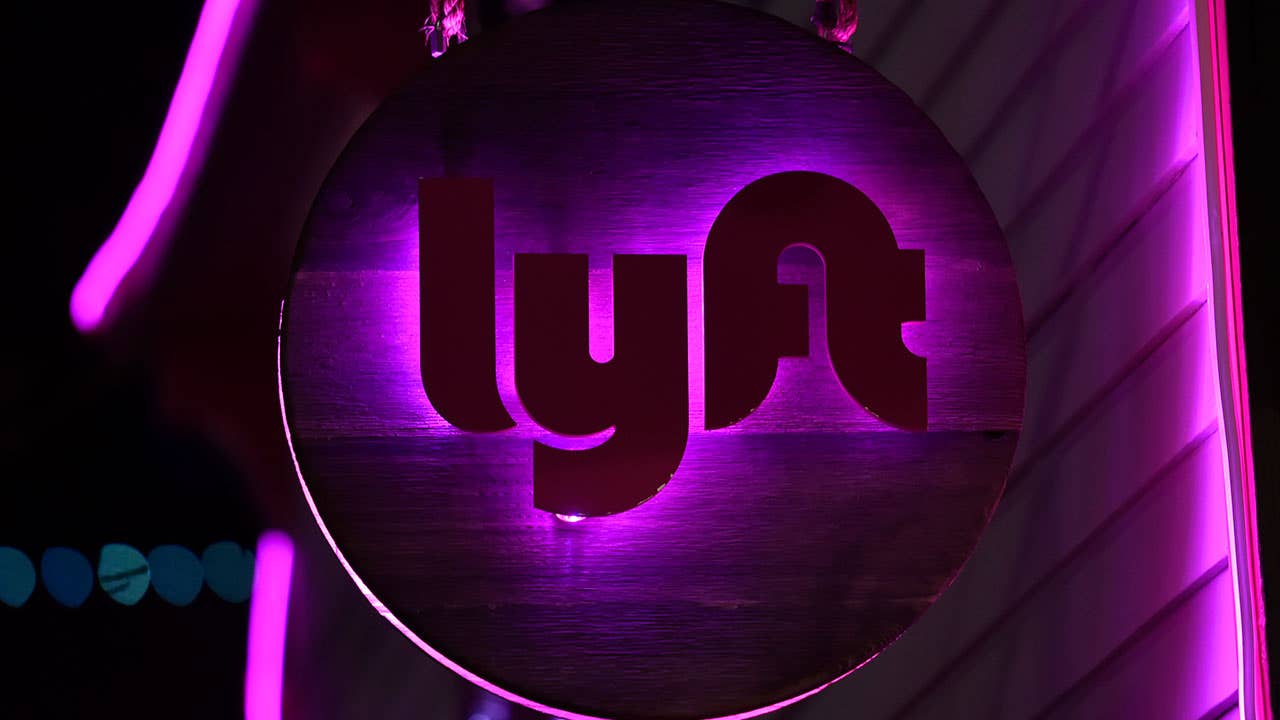 The race between the two ride-sharing firms to conduct an initial public offering (IPO) looks like it’s nearing the checkered flag. The winner? It appears to be Lyft over rival Uber Technologies.  According to multiple reports, Lyft plans to list its stock on the Nasdaq around the end of March, while Uber targets a somewhat later 2019 debut. Lyft was valued at $15.1 billion in its most recent funding round and may end up being valued even higher when it finally goes public.

While IPOs generate a lot of interest – and these would be two of the largest – the debuts of Uber and Lyft may leave many investors scratching their heads. That’s because investors will have to answer how the ride-hailing companies can make money in the future – if ever.

While many news reports have breathlessly hyped the ride-sharing firms as the future of mobility, the financial reality is much different. No one questions that their sales growth has been astronomical. The real question is whether the companies can turn a profit from that growth.

In the first half of 2018, Lyft reported blistering sales growth of 88 percent year-over-year, with total sales of $909 million, according to data published on The Information. That kind of growth makes investors’ jaws drop. Meanwhile, losses grew 46 percent, to $373 million – another kind of jaw-dropping performance.

“There’s no evidence that they could achieve profitability at a sustainable level,” says Hubert Horan, who has 40 years of experience managing and regulating transportation companies. Horan has authored a multi-part series on the blog Naked Capitalism that delves into the financials of ride-hailing companies, notably Uber.

So what’s driving all that sales growth?

The ride-hailing firms are able to underprice traditional taxi services because they’re not charging a price that covers their costs. Instead they’re relying on billions in subsidies – funded by investors – to make up the difference. For example, back in 2015, Uber riders were reportedly paying only 41 percent of the cost of their trips, and Uber had a profit margin of -133 percent. In effect, investors have been bankrolling a money-losing business in order to steal market share from established cab services.

While Lyft’s business is more focused on the U.S. than Uber’s, their ride-sharing models are fundamentally the same. “The basic figures I’ve seen indicate that Lyft is every bit as ugly as Uber,” says Horan. In 2017, Lyft had a -65 percent profit margin, and fares covered only 60 percent of total costs, according to publicly available data.

It’s a business model that has no ability to become more profitable as it grows larger, he says. In his Naked Capitalism series, Horan has noted that fuel, drivers and vehicles account for 85 percent of the cost of traditional taxi services, and these costs don’t decline as companies grow.

“They have none of the economics – the scale economies – that would allow them to rapidly grow into profitability,” says Horan.

So with losses still widening substantially on growing sales, it appears – unlike the old joke – that Lyft can’t make it up on volume.

While supporters of the ride-sharing business model often compare the upstarts to huge success stories such as Amazon that lost money for years before becoming profitable, investors would be wise to cast a more critical eye on the industry. They’ll have just that chance as Lyft’s prospectus is made public in the run-up to the IPO.

Larger investors will also get a chance to hear about the company in mid-March, as the deal’s roadshow drums up interest and solicits investors for the pending offering.

In both these presentations, investors will finally have a chance to examine audited financial statements, and that should offer the first clear picture of how Lyft could make money.

The number one thing investors need to determine is whether the company has a clear path to strong, growing profitability. “If you don’t see that, you don’t need to answer any more questions,” says Horan.

While it’s not required to be profitable before you go public, companies do need to show that they have a clear path toward profitability in the not-too-distant future. Some pre-IPO companies such as Airbnb are already profitable as were many others that previously went public.

Other worries for potential Lyft investors

While the ability of Lyft to ever be profitable should be investors’ top concern, they should also pay attention to another detail that’s rumored to be in the IPO prospectus.

According to the Wall Street Journal, Lyft plans to have a dual-share class structure, allowing the company’s founders to have near-majority control while owning less than 10 percent of the stock.

But it’s a structure that has had some popularity among Silicon Valley companies of late. Alphabet – parent of Google – uses dual share classes, and soon-to-IPO Slack Technologies is planning on the structure, too.

More IPOs on the way

Lyft is among the latest companies to announce that it’s expecting to offer shares to the public in 2019. Besides Uber, other would-be debuts include social media site Pinterest, and home-sharing service Airbnb.

While each stock has its own risks, would-be Lyft investors must focus on whether the company can be profitable and how. Even then, the risky nature of the business, like that of many IPOs, means investors should tread with caution.

Investors buying individual stocks will want to diversify their holdings, spreading out the risk among numerous stocks. Even if you do opt for an IPO, investors should have a solid long-term strategy and will want to understand how to invest smartly before hitting the buy button.