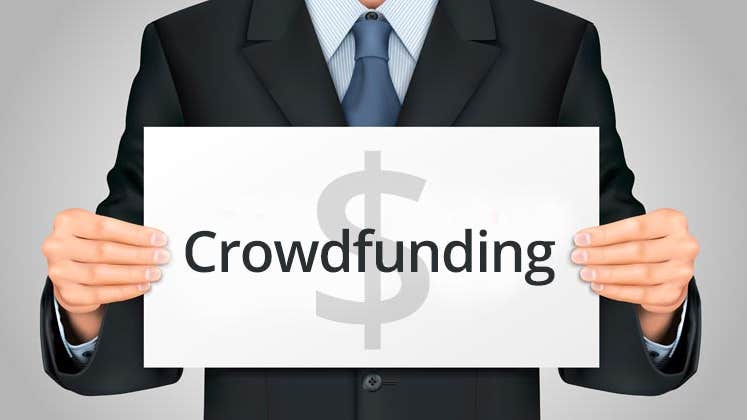 Looking for a place to put your money in a cause you believe in? Interested in investing your money in a new business? Whatever you choose, crowdfunding is the vehicle for investment.

The hip-hop group De La Soul was recently involved in a monthlong campaign on the Kickstarter crowdfunding platform and raised more than $600,000 from its fans. The goal was to help the group resurface and finish its new album, increase marketing, produce videos and set up tours.

About $10 billion in crowdfunding transactions occurred globally in 2014.

Even the money for the “Veronica Mars” movie came from Kickstarter. The sponsors offered rewards such as copies of the movie, and for those who gave a lot more money, a role as an extra in the movie.

But before you put your money into a crowdfunding campaign, do your research and make sure you know what you are funding.

“Avoid making it an emotional decision. You want to make it a business decision. You have to know what you are getting into, unless you feel like this is money you can afford to lose and the project is something you passionately believe in,” says Peter Crosby, chief marketing officer of DreamFund.com. Make sure you are comfortable with the risk.