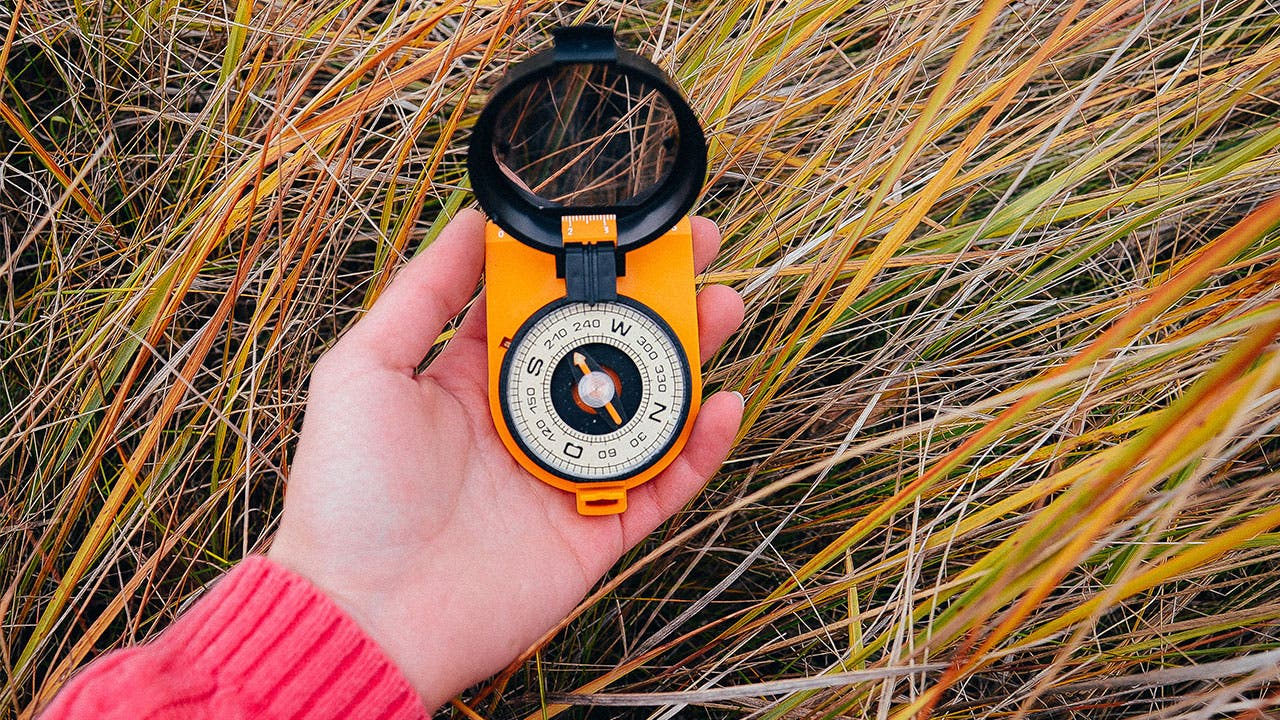 Saving for retirement is a boring exercise.

You slowly amass assets in hum-drum securities, like stocks and bonds, and hope for an annual return of seven percent, before inflation. Diligence and discipline are the coin of the realm, and financial advisors warn you against even looking at your account too frequently.

Itchy investors chaff at the seven-decade long relationship you have to maintain. If only there was a quicker route to reaching your savings goal?

Enter the self-directed IRAs. These alternative retirement funds can be used for any number of investments—from real estate to leases, limited liability corporations to private equity—to help you boost returns. Even Bitcoin.

Self-directed IRAs were a big hit in the run-up to the housing crisis as investors, bruised by the dot-com crash, looked to rapidly rising home prices. Of course, everyone knows how that turned out.

Anyone thinking about going alternative needs to be very careful.

Check out our retirement calculator to see if you’re saving what you need to save.

There’s a reason why you typically invest in stocks and bonds to finance your retirement—public companies and government debt are the bedrock of our economy. You can count on a well-diversified portfolio of equities and fixed income to deliver solid returns over your lifetime.

Vanguard Wellington, a balance fund that roughly comprises 60 percent stocks and 40 percent bonds, has delivered an annual return of 9.1 percent over the last fifteen years, a period that’s included the greatest financial crisis in generations.

Self-directed IRAs come with more risk that you must consider before signing on. They are especially unsuitable for people who don’t have much money to invest, or who are depending on the IRA for retirement income in the near future.

A deal gone south can mean financial ruin can dramatically affect your ability to retire.

That means self-directed IRAs are not for the average investors, says Michael Rubin founder of the financial education company Total Candor. Most of these investments require a significant amount of cash, he says, and relatively few Americans have such a hefty balance of IRA funds.

“Your annual $5,500 contribution isn’t going to cut it,” says Rubin, who is also author of the book “Beyond Paycheck to Paycheck.”

Instead, Rubin urges most investors to stick with a more modest, tried-but-true approach. “Boring as it may seem, the average investor is better suited focusing on good old low-cost index mutual funds,” he says.

Certain types of self-directed IRA investments can actually worsen your tax situation. Investing in an entrepreneurial venture through a self-directed IRA prevents a business owner from writing off any losses in the year they were incurred.

A toy for the rich?

Self-directed IRAs may be more appropriate for high-net worth individuals—people with at least $1 million in net worth—who have enough assets in their IRAs to risk putting a percentage of their money into alternative investments. Who knows where the price of Bitcoin is going tomorrow?

“There are a lot of risks, particularly if investors are doing [it] on their own,” Farrow says.

Investors of all income groups can run into other types of trouble if they are careless—or simply clueless—when establishing their self-directed IRAs.

That’s why you need to seek out professional advice before making investment decisions, says Portland, ME-based Laurie Bachelder, principal of Freedom Wealth Advisors, an independent Registered Investment Advisory Firm, and to avoid online “do it yourself” kits.

“If these deals are not constructed properly, you could lose the tax-deferred status of your IRA,” she says.

The lack of transparency in some investments associated with self-directed IRAs can be a recipe for disaster for average investors.

“Most investors can’t afford the loss if it happens,” says Wayne, PA-based Garry Madaline, founder of United Retirement Advisors Group. “Having to push your retirement back five to 10 years due to stock market losses is nothing compared to losing it all when a private deal goes bad.”

Setting up a self-directed IRA

Undaunted? You may still believe that a self-directed IRA is the best option for at least a portion of your retirement dollars. So what’s the next step?

The custodial firm purchases private equity or real estate investments and holds them on the IRA owner’s behalf, a requirement necessary to maintain the investment’s IRA status.

Just a handful of firms offer self-directed IRA custodian services, mainly because these investments require extensive research, paperwork and IRS reporting that many brokerage firms are not willing to undertake.

Expect to pay a lot more than a $10 yearly maintenance fee for this service. Costs can range anywhere from $100 to as much as $2,000 a year, depending on your investments. (Another reason to be wary.)

Remember that custodians are only the keepers of your IRA—they do not offer investment advice or conduct due diligence on investments. For that, you need to find a financial adviser, certified public accountant or a lawyer.

Be sure to turn to someone with experience managing self-directed alternative investments for retirement, and go with a fee-based financial planner rather than an adviser who works on commission.

Hiring the right help is crucial to staying in compliance with IRS tax rules regarding self-directed IRAs, like avoiding what the IRS labels “prohibited transactions,” including investments such as life insurance, stock of S corporations and collectibles.

You also cannot use the funds to buy an investment from, or sell an investment to, a disqualified person as defined by the IRS in Internal Revenue Code Section 4975.

Investors who violate self-directed IRA rules are guilty of “self-dealing” and can lose the tax-deferred status on the entire IRA balance. In such instances, they face having to pay income taxes and being charged an additional 10 percent penalty if they are younger than 59½ years of age.

Careful investors can benefit from using self-directed IRAs to fund their retirement, Bachelder says, and you don’t necessarily need to be rich to do so. “Self-directed IRAs are not just for the very wealthy,” she says.

For example, investors can lower their overall stake—and the risk that comes with it—by joining forces with others, Bachelder says.

“Our most successful clients are the ones that are investing in something they understand,” she says.

Catherine Wynne, president of Louisville, CO-based New Direction IRA, agrees. One of her clients, a medical doctor, pooled his IRA with other doctors to create a walk-in CAT scan clinic. Proceeds of the profits from the clinic are funneled back into the doctors’ IRAs.