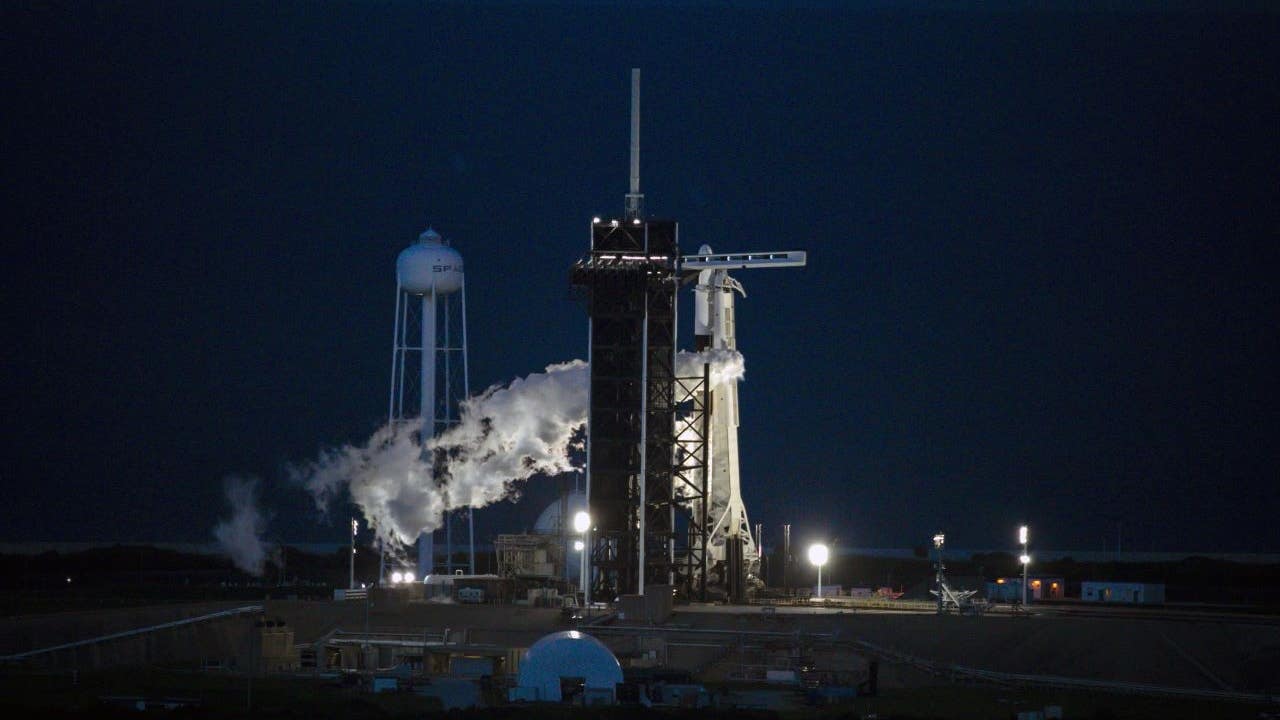 The race to access space has opened a new frontier of investment opportunities that could bring cosmic returns. Although it is difficult to imagine, the rapid pace of innovation and high public and private interest could make fields like space tourism and hypersonic intercontinental travel a near-term reality.

By 2040, Morgan Stanley estimates the potential revenue from the global space industry could surpass $1 trillion, from $350 billion today, an increase of 186 percent. In addition, possible breakthroughs in aerospace and defense, satellite-broadband internet, telecom, and high-speed cargo delivery may propel the industry to new highs.

We’ve put together this handy beginner’s guide to help you better understand the investment potential, along with some popular trends in this fast-evolving industry.

Investing in the final frontier

Over the past decade, technological advancements and manufacturing innovations have redefined what was previously only thought of as fiction. From artificial intelligence (AI) to driverless cars, the tech industry is on the cusp of a massive evolution. And it’s no different for the space industry.

Since humans first set foot on the moon in 1969, space-launch costs for satellites, rockets, and other space artifacts, have become more affordable. Plus, with a combination of private and public funding and increased competition, the cost of reaching space has continued to decrease.

According to 2018 estimates, the National Aeronautics and Space Administration (NASA) spends an average of $152 million per launch. Yet, private companies like SpaceX, founded by tech innovator Elon Musk, have developed spaceships that can reach orbit for a fraction of the cost. For example, launching SpaceX’s Falcon 9, a reusable rocket, is estimated to cost around $30 million.

Similarly, Blue Origin, a space company founded by billionaire investor Jeff Bezos, has developed a fleet of commercial reusable space travel rockets and satellites. As a result, the space launch industry has evolved into a growing business, with many global companies rising to secure market leadership.

The changing economics in the space industry also means that greater accessibility and affordability may spark a new era of innovation, opening the door for investors to get behind the companies that could benefit from this trend.

Next stop: Out of this world

Welcome to the age of space tourism.

In 2001, Dennis Tito, an American businessman, made headlines after spending nearly eight days onboard the International Space Station and becoming the first space tourist. That trip cost him an estimated $20 million.

Since then, multiple private citizens like “Star Trek” actor William Shatner have made the pilgrimage to space, describing the experience in awe and admiration. That sentiment might be a glimpse of what’s to come.

Depending on the distance and trip duration, costs can range from $250,000 for a two-hour flight aboard a Virgin Galactic spaceship or $55 million for a 10-day journey aboard an Axiom Space spacecraft. And demand seems to be growing. For example, Space Perspective, which charges $125,000 for a six-hour trip to the edge of space, has sold out available trips until 2025.

Apart from a fear of heights, the most significant barrier to entering space for most people is price. But as competition increases, that could soon change. And with the increased demand, investment opportunities will likely arise.

How the space economy is evolving

Aside from space tourism, Wall Street analysts point to greater access to satellite broadband Internet as the most significant area of opportunity.

Indeed, Morgan Stanley estimates that satellite broadband could capture as much as 70 percent of the space industry’s projected $1 trillion revenue by 2040. Additionally, the investment bank believes that greater accessibility to satellites that support broadband Internet could significantly bring down the cost of data.

“The demand for data is growing at an exponential rate, while the cost of access to space (and, by extension, data) is falling by orders of magnitude,” Morgan Stanley analyst Adam Jonas was quoted in a research report. “We believe the largest opportunity comes from providing Internet access to under- and unserved parts of the world, but there also is going to be increased demand for bandwidth from autonomous cars, the Internet of things, artificial intelligence, virtual reality, and video.”

And he’s likely correct. Over the next decade, the International Energy Agency predicts 145 million electric vehicles could be on the road, up from just 10 million today, potentially bringing billions of dollars to the global economy. Similarly, analysts at International Data Corporation, a provider of market intelligence, estimate that worldwide revenues for the AI market could top $500 billion by 2024. Both high-tech industries heavily rely on data to power their applications.

The aerospace and defense industry is another area of the market that benefits from space innovation. According to figures compiled by the Aerospace Industries Association, the industry already has strong sales, standing at more than $900 billion.

For ETFs focused on space exploration, investors could turn to the Procure Space ETF (UFO), which tracks an index of global aerospace companies, or the SPDR S&P Kensho Final Frontiers ETF (ROKT), which offers exposure to equities involved in space innovation.

Investing in space provides long-term opportunities. This niche area of the market remains relatively uncrowded, with only a handful of players available to the public, as most space companies remain private. However, there are also numerous risks to watch out for like any thematic investment. So before investing, consider reviewing any available information to determine how space exploration might play a role in your portfolio.

Read more From Giovanny
Gio Moreano is a contributing writer, covering investment topics that help you make smart money decisions. Formerly an investing journalist and lead analyst for CNBC, he is passionate about financial education and empowering people to reach their goals.
Edited by
Brian Beers
Senior wealth editor