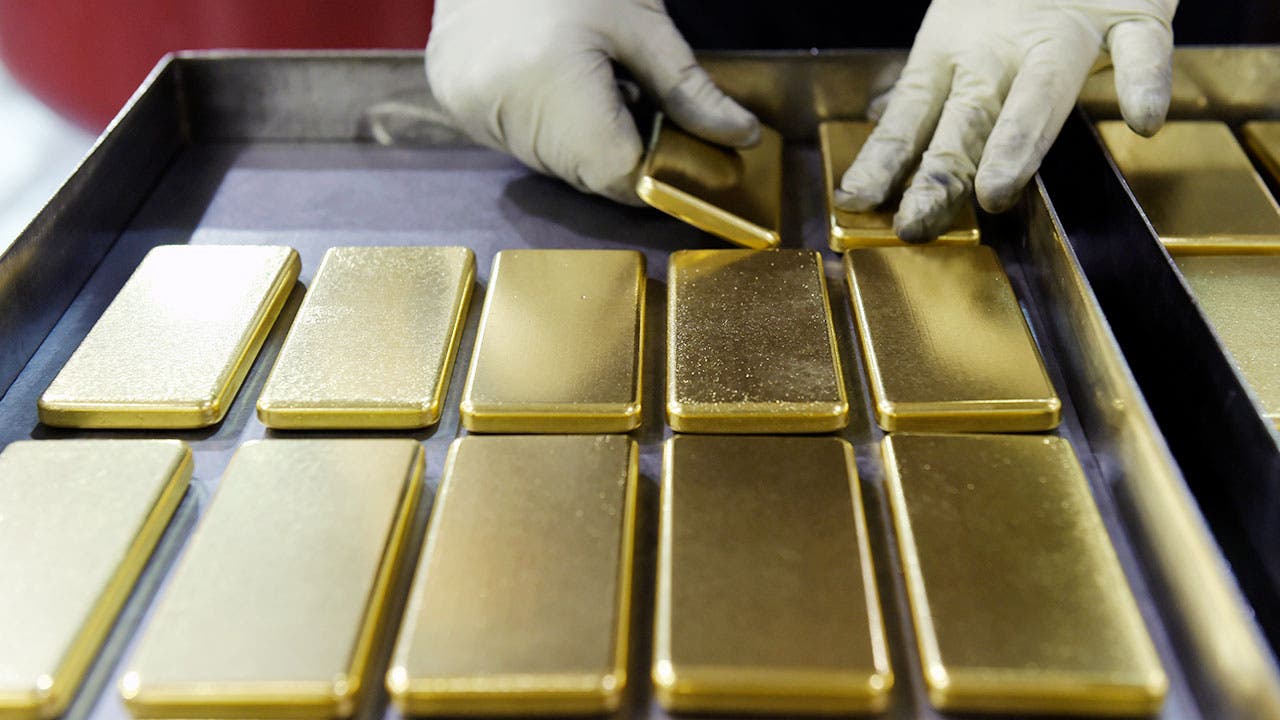 When the average person hears that you invest in gold, they assume one of two things:

While those assumptions are wildly off-base, I have to admit that I used to believe the same things. I am an acolyte of the founder of Vanguard, John Bogle, who said that “gold is not an investment.” I also admire Warren Buffett, who famously despises the shiny yellow metal, saying that “it has no utility.”

I am not claiming to be smarter than those titans, and they are not necessarily wrong. I agree with Bogle. Gold, on its own, is not an investment. I also agree with Buffett. Gold doesn’t have much practical utility. But as part of a diversified portfolio that is constructed to combat inflation, be resilient to market shocks and provide steady growth, I find it to be invaluable.

In fact, I consider putting 20 percent of my assets in gold to be the best investment decision I’ve ever made. Here’s why.

I am not great at handling volatility

I had my first real investing freakout back in 2011. That was a chaotic year in which it looked like Greece would default on its debt, which would have caused a negative domino effect across Europe. At the same time, the U.S. had its credit rating downgraded for the first time in history. The stock market see-sawed, and I was freaking out.

Even though I thought I was a rational investor who could weather ups and downs, I realized I was not ready to watch my investments take a beating month after month. All of my investments were in the stock market, and it was causing me a great amount of distress. I then did the worst possible thing, which was to panic sell. I lost quite a bit of money and was disheartened by the whole experience.

I have tried to learn from that by accepting the quirks of my personality. I am one of those people who hates volatility, be it in relationships, investing, or anything else. Thus, I sought to find a more stable portfolio. In doing my research, I was consistently impressed by what gold brought to the table in terms of stability and downside protection.

No other currency can match the staying power of gold. It’s earliest known use as money was 643 BC, and it’s been a form of currency ever since. Empires have risen and fallen, we’ve gone to the moon and sent probes to Mars, yet gold is still valuable. That’s a good sign for people who like stability.

Research from Duke University found that gold’s purchasing power has been consistent throughout history. They analyzed the wages of Roman centurions, who were paid in gold, and found that they were “approximately the same as a modern day U.S. Army captain’s pay.” They also showed that “the price of bread (in gold) thousands of years ago is about the same as we would pay today at an upscale bakery.”

Nothing is ever guaranteed in investing, but if you are looking for something to add to your portfolio that is very likely to at least maintain it’s value, I think gold is a good bet.

Gold performance has been analyzed (along with equities, commodities, bonds, and the dollar) over the past 45 years using the four main states of the economy as a backdrop. When looking at the numbers, we can see just how well gold has performed.

In “normal” conditions, which occur a whopping 83 percent of the time, gold’s annual returns came in at 6.3 percent, second only to equities. Even better, during those dreaded periods of stagflation, where growth is down but inflation is up, gold is the best asset to hold.

I would never advocate investing all your money in gold. It’s a very volatile asset, and when looked at in isolation its returns aren’t very impressive. It shines only as part of a diversified portfolio, where it’s balanced out by stocks and bonds.

For instance, during the doldrums of 2010-2011, the time I wrote about above where stocks got hammered, gold was on a tear. From September 2010 through September 2011, it increased in price by over 50 percent. Had I held some gold at that time, I certainly would have felt less anxiety.

All in all, investing in gold as part of a balanced portfolio reduces overall investing risk. Sure, you might sacrifice some gains, but every investment comes with trade-offs. Therefore, my personal strategy is to invest in a variant of “The Permanent Portfolio,” a balanced approach made popular by Harry Browne. I invest in 20 percent gold, 20 percent large-cap stocks, 20 percent small-cap stocks, 20 percent cash and 20 percent long-term bonds. The idea is the same as with any basic asset allocation strategy. Even during a severe market downturn, at least one of my four assets should be doing well. I personally feel that without gold, I could not achieve this level of balance.

When comparing my portfolio versus a 100 percent total stock market portfolio over the past 43 years, analysts have found that it “had a nearly identical long-term real compound annual growth rate, but with 60 percent less volatility, a single worst year of only -11 percent and a longest drawdown of only two years.”

Gold isn’t for everyone. But given my goals and inclinations, I am happy that I get to include it in my portfolio. The fact that gold rose in price as the stock market entered bear market territory at the end of 2018 makes me even more confident in my approach.

So, despite not owning an underground bunker or expecting sensational short-term gains, I consider investing in gold to be a great decision for me and my family.