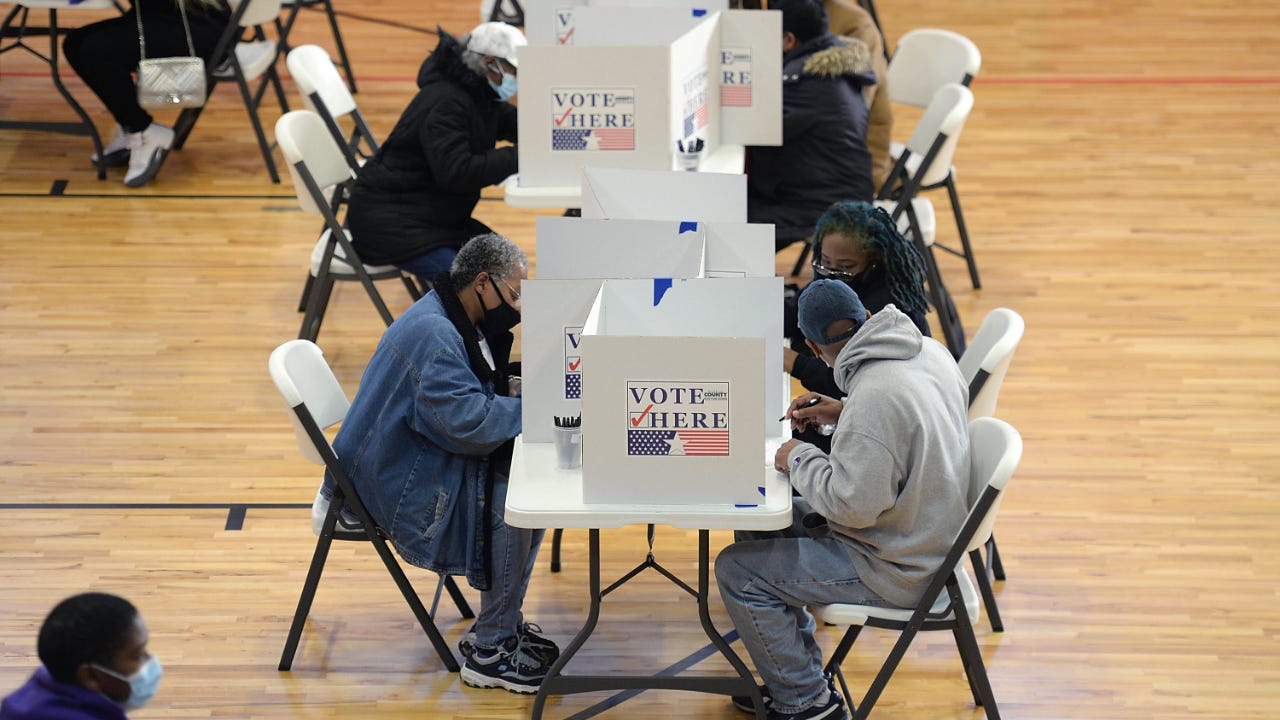 With the choice of U.S. president still unsettled in a wild back-and-forth election, there’s no telling how the markets will react in the immediate wake of the results.

While the market rose strongly on Election Day itself, investors have a way of zagging when the world thinks they should be zigging. As investors sort out their reactions to a contested election, it’s important to not get swept up in any market volatility.

Here’s what you can do to keep your wealth-building machine on track into 2021.

5 things you can do to ride out post-election volatility

Is there a pundit who doesn’t expect volatility as part of the election fallout? That’s just the ante to get into the game of discussing how the stock market will react to the result of the election. But the investing game isn’t won during the few weeks after the election but rather over years.

1. Don’t get caught up in a rising or falling market

The market is well known for doing head fakes, dashing one way at first only to double back shortly after. While the market may initially respond favorably to a Biden or Trump presidency, it could flip as suddenly in the other direction. Here’s the upshot: stay the course with your investing plan.

Avoid the rush to jump in just because the market’s rising or run away because it’s falling.

Whether your candidate wins or loses, drop the political ideology and focus on what the economics say. Consumers are going out to spend every day, and whether they do so is going to have a lot more impact on a company than whether its tax rate is raised or lowered a little bit or whether the tax rate for some Americans is raised or lowered a couple percentage points.

Focus on the fundamentals. Are there specific policies that an administration will enact that help a company or industry? The market is already expecting more spending, which is usually a net positive for the economy. Apart from what the campaigns have said already, the exact policies are largely unknown at this point, but that won’t stop speculators from trading on rumors.

If you have more than even a few years before you need to access your money, what happens in the next few weeks – heck, even in the next four years – is going to be almost irrelevant to what your portfolio does over the longer term. And that’s true whether the market rises or falls.

However, history shows that the market usually outperforms under Democratic presidents. The Standard & Poor’s 500 index rose about 10.8 percent annually under Democratic presidents versus 5.6 percent under Republicans since 1947, according to data from Liberum, a U.K.-based investment bank. Even if you exclude the Great Recession and the COVID-19 pandemic, the numbers remain largely the same, 10.5 percent to 6.1 percent, with the Democrats still leading.

But the bigger lesson? The market goes up under both parties, so stick to your long-term plan.

4. Your performance depends more on you than a politician

While you might not like some (or any) of a president’s policies, your investing performance rests with you. Investors who do well take a long-term ownership mentality, and you can achieve this regardless of who’s in office. For many investors, that means sticking to regular purchases in their 401(k) plans, staying broadly diversified (rather than betting on a few potential winners), and controlling your temperament so that you don’t spook yourself out of the market.

5. Commit to do nothing

Sometimes the best course of action may be to do nothing at all. If you’re worried about the market’s volatility but also worried that you’ll miss out on any gains, then commit to not sell or even buy. You’ll hold steady with the positions you have now, build up a little cash for later, and then wait for clarity. When the situation becomes clearer, you can start investing regularly again.

You’ll also avoid racking up any capital gains taxes at the end of the year, though if you want to take a loss for tax purposes, you ought to still consider it if you can receive a tax break this year.

Whether you like the outcome of the 2020 election or not, you need to set up your portfolio to sail through any challenges. And first off that means navigating the likely volatility in the wake of the election. Importantly, success depends largely on you and not on the election’s outcome.