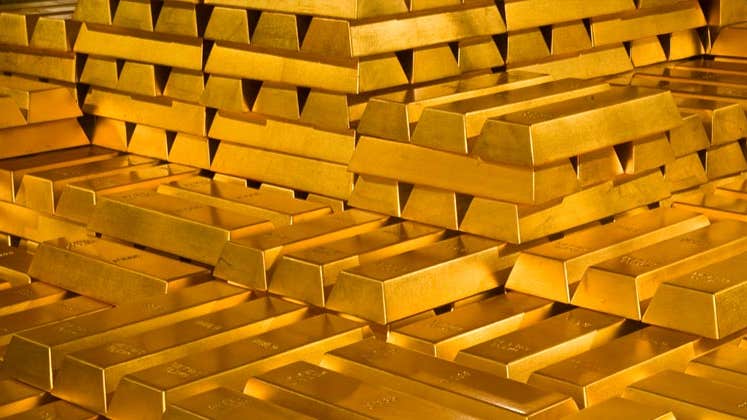 Some conspiracy theorists speculate that humans were put on Earth to mine gold for aliens. That would partly explain people’s fervent obsession with the stuff, including investing in gold.

As jewelry, gold shines. But as an investment, the track record is mixed.

“From a return basis, the return on gold has been less than other investment asset classes and is volatile and cyclical,” says Matt Rinkey, founder and president of Illumination Wealth Management in San Diego.

Investing in gold pays no interest or dividends, but many investors believe that gold will always be worth something. Because it’s seen as a safe haven during turbulent times, many advisers heartily endorse a small allocation to gold in a portfolio.

Does that mean you need a gold IRA? Or can you skip it?