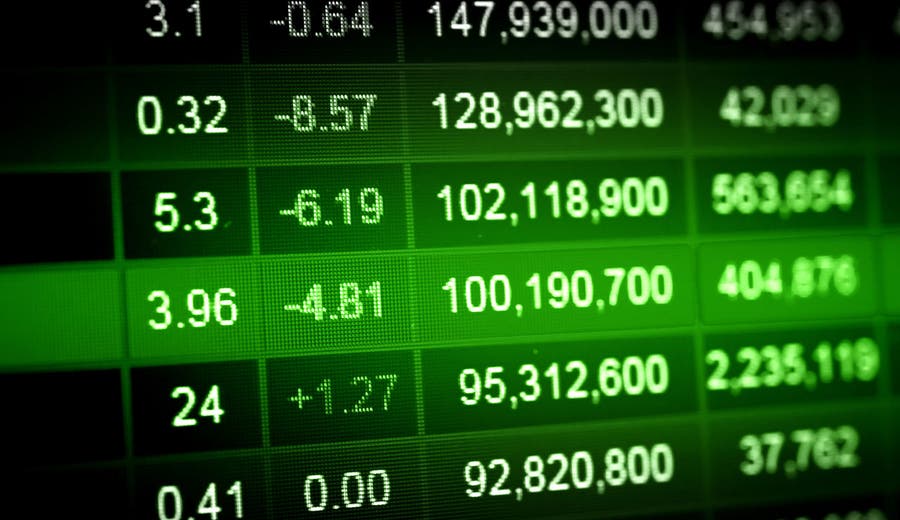 Uncertainty is the theme when it comes to forecasting U.S. treasuries in 2019, and the direction of these super-safe government bonds impacts all other bonds, plus a host of rates from mortgages to savings accounts and CDs.

The Federal Reserve’s 2019 strategy for raising the federal funds rate – after four increases in 2018 and three in 2017 – is anybody’s guess at this point. (The Federal Open Market Committee’s December projection was two federal funds rate increases in 2019. But this could change based on economic conditions and other factors.) Add to that the government shutdown, the relationship between the United States and China during a trade war involving tariffs, ballooning government spending and debt, as well as a possible slowing economy, and you have the recipe for bond market turmoil.

“It’s created a lot of uncertainty,” says Greg McBride, CFA, Bankrate’s chief financial analyst. “And when investors are uncertain or concerned, they tend to gravitate toward the safe haven of Treasuries.”

The 10-year Treasury ended November 2018 right around 3 percent. But volatility is high. A couple of trading days into 2019, it dipped nearly 40 basis points lower than that end of November figure – down to around 2.59 percent.

“So the declining bond yields we’ve seen over the last month or so are in part attributable to concerns about the trade dispute with China and what that might mean to economic growth,” McBride says.

How bond movements affect you

Prices of Treasuries can affect your everyday life. Interest rates and bond prices tend to go in opposite directions. So, if interest rates rise, bonds are likely to fall. If the 10-year Treasury falls, that’s likely to help consumers in the market for a mortgage get a lower annual percentage rate (APR). But if you’re looking for a fixed annuity when the 10-year Treasury decreases, odds are rates for these will decline and you’ll get a smaller payout.

“Maybe not right away, the yield curve may steepen initially – a little bit in 2019 but I do think it will resume the flattening,” McBride says.
McBride predicts a yield-curve inversion – between the 10-year Treasury and the 2-year Treasury –  before 2019 ends.
An inverted yield curve is when a shorter-term Treasury has a higher yield than a longer-term Treasury.

McBride says he expects the 10-year Treasury to end 2019 at 2.45 percent and he projects the 2-year Treasury to finish the year at 2.55 percent.
“But in the interim, it’s going to move up well above the 3 percent mark,” McBride says. “Only to then fly back sharply late in the year as evidence of the actual economic slowdown materializes.”

Expect the volatility of late 2018 to continue

The market volatility of November and December might have been a preview of things to come in 2019. Even though metrics such as inflation (which continues to be near 2 percent) and the unemployment rate (which is at 3.9 percent) look good, the stock market enters 2019 after losing all its gains for the year, and then some, in the fourth quarter.

“When the economic prospects look good and rates are rising, bond investors are going to take losses,” McBride says. “If there is uncertainty or evidence of an economic slowdown, then bond prices will move higher and investors will get back those earlier losses.”

If unemployment increases, that could affect volatility. In Bankrate’s December economists survey, the average forecast for unemployment for December 2019 was 3.62 percent and the average number of jobs added each month in 2019 is forecasted to be 169,042.