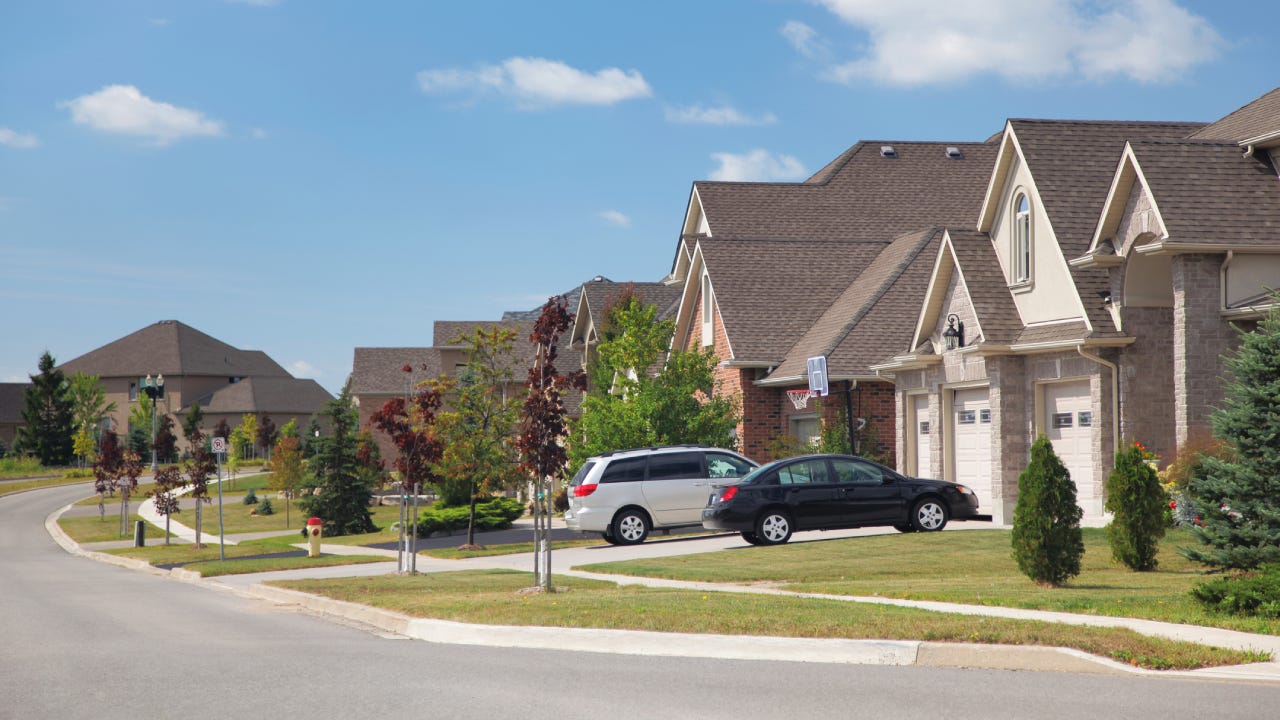 Who is most affected by a home insurance peril?

Homeowners are most affected by perils, as damage to their homes can disrupt daily lives and impact the financial interest in the property they own. Imagine a common peril in your area, such as a tornado. If a tornado hits your town and causes damage to your rooftop, the peril affects you (as the homeowner) the most. Financially, your mortgage lender might also be indirectly at-risk by home insurance perils as unrepaired damage to the structure would impact the property’s market value. Lastly, the property insurer insuring the home could be affected by perils, as they are likely responsible for paying the majority of repair costs for the home.

However, not all types of perils in insurance affect every homeowner. Hurricanes mostly occur on the southeast and east coasts. Wildfires are a common peril in western and southwestern states. Understanding the common perils in your area can help you choose appropriate coverage options. Checking your insurance policy to confirm what perils are included may help you identify gaps in your coverage.

Home insurance policies cover your home and belongings in a few ways, so you don’t have to manually choose which perils you want covered by insurance. These options are generally referred to as named peril and all peril or open peril coverage.

Keep in mind that these coverage options apply to your dwelling coverage and your personal property coverage. Homeowners policy types, such as HO-2, HO-3 or HO-5, determine whether or not your policy is based on named versus open-perils. Generally, perils are covered as:

The policy form you choose affects your cost of homeowners insurance since insurers price premiums based on the level of risk they assume. Talk with your homeowners insurance agent if you need clarification on how your policy would respond to a covered claim or to verify if you are properly covered.

A named-peril means that the covered losses are specifically named in the insurance policy paperwork. Only the named losses — the “named perils” — are covered. In insurance language, this means that you, as the policyholder, are responsible for showing that a given loss should be covered by demonstrating that a covered peril caused the damage.

All-peril home insurance coverage, also called “open perils” or “all-risk” coverage, means that your property insurer covers any peril not specifically excluded in your policy. This means that, rather than you having to prove something should be covered, an insurance company has to prove that the loss is not covered. All-peril policies shift the burden of proof to the insurance company.

HO-3 home insurance policies cover your dwelling and other structures on your property under open perils coverage. HO-5 policies cover both your home and personal property for open perils. The name can be slightly misleading, though; open peril policies don’t cover every single type of loss. Be sure to read your policy carefully to know what is excluded.

What are some commonly excluded perils?

What are the differences between peril, risk and hazard?

A peril, risk and hazard are all related. A peril is the actual event that causes damage and loss, such as a fire. A risk is the likelihood of a peril happening. A hazard increases the chances of the peril. For example, dead foliage and dry brush in your backyard could be a hazard that could cause a fire (peril). Certain areas of California have a higher risk for fire than coastal zones in Florida.

How many perils are there?

There are as many perils as there are potential causes of damage to your home. Insurance companies recognize 16 named perils, but these do not represent an exhaustive list of ways your home could be damaged. Rather than worrying about all the ways you might incur damage, you could instead think about the most likely ways for your home to be damaged. If you live in a state prone to tornadoes, for example, making sure your policy includes the peril of wind would be prudent.

Can my policy have both open perils and named perils coverage?

Yes, it is entirely possible to have a policy that uses both named peril and all-peril coverage. HO-3 policies are the most common type of home insurance policy. With an HO-3, your house and detached structures on your property, like a shed, are covered for open perils. However,  your personal property is covered for named perils. Talk with a licensed agent from your property insurer if you aren’t sure how your policy covers your home and belongings.

Where can I buy all-peril coverage for my personal property?

Many home insurance companies offer all-peril coverage. This typically refers to an HO-5 policy, which covers both your home and personal belongings on an all-peril basis. But keep in mind that “all-peril” doesn’t necessarily mean that everything is covered. There are still excluded losses that you might need to add by endorsement or by buying a separate policy.

Read more From Cynthia
Cynthia Paez Bowman is a former personal finance contributor at Bankrate. She is a finance and business journalist who has been featured in Business Jet Traveler, MSN, CheatSheet.com, Freshome.com and TheSimpleDollar.com.
Edited by
Amy Sims
Managing Editor