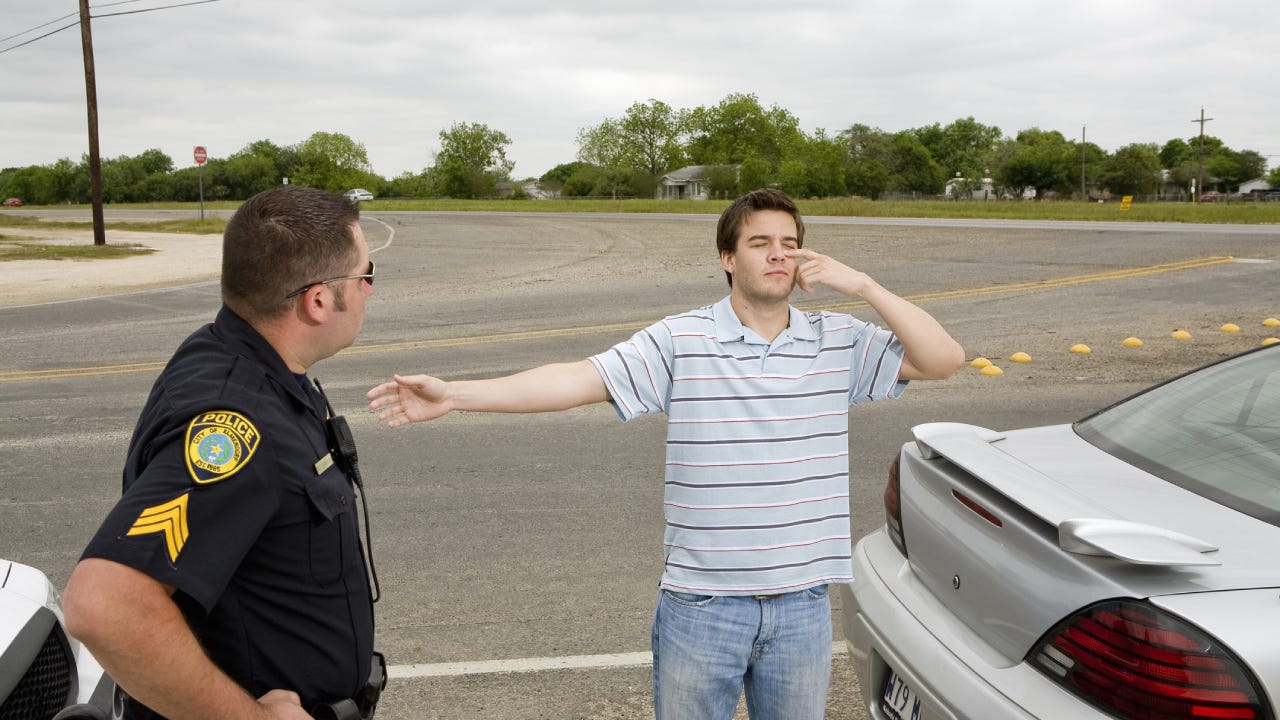 No matter where you live, the biggest factor that influences your insurance premium is your driving history, and there is perhaps nothing worse to have in your driving history than a DUI. DUIs bring an onslaught of penalties (such as jail time and fines), as well as rising insurance costs.

To an insurance provider, a DUI is a red flag for possible future events. This is for a variety of reasons. The National Highway Traffic Administration did a study and found that one third of all DUI arrests are of repeat offenders. Their study also concluded that a driver convicted of a DUI over four times more likely to die in a fatal car crash than other drivers. Furthermore, ongoing research by Mothers Against Drunk Driving concludes that DUIs are some of the most common causes of car accident deaths.

It is for all of these reasons that insurance providers hike up drivers’ insurance premiums after a DUI conviction. Nationally, most drivers can expect to pay twice as much after a DUI, but in North Carolina it is significantly more. Take a look at the following table:

How much does it cost for insurance after a DUI in North Carolina?

As the table above showed, the rate increase for a DUI in North Carolina is significant. Though insurance providers take a variety of data points into consideration when pricing a policy, a DUI almost always outweighs them all.

Below are the average prices drivers pay (both pre and post DUIs) with the best major providers in North Carolina. However, what you pay may be significantly more based upon the severity of your DUI and past driving history. It is also possible your provider may cancel your policy instead of increasing your premium.

In most states, the number of DUIs a person has on his or her record determines the penalties that are received. In North Carolina, it is a little different. In North Carolina, a judge looks at a variety of factors (such as BAC levels, amount and age of passengers, and crash data) to determine whether you are a weak offender (level 5) or a serious offender (level 1).

For levels 5, 4, and 3, a judge can suspend the jail time in lieu of community service or impounding your car. This is not an option for levels 2 and 1.

For habitual offenders (drivers who have had three previous DWI convictions in the past 7 years), the DWI is considered a felony. When this occurs, the driver must serve a minimum of one year in jail.

Lastly, drivers who blow a 0.08 BAC will immediately have their license revoked for 30 days, with limited driving available after 10 days. After the driver has been formally convicted, the revocation lasts up to one year. After a second DUI within three years, the revocation lasts for four years.

What form do I need to get my license reinstated in North Carolina after a DUI?

Drivers convicted of a DUI in North Carolina will need a dl123 form to get a limited privilege license.

How long does a DUI stay on your record in North Carolina?

A DUI stays on your record forever in North Carolina; however, for sentencing purposes, there is what is called a “lookback period.” If you receive multiple DUIs within a seven year window, those DUIs will be considered when calculating the severity of your penalties.

How can you get a DUI removed from your record in North Carolina?

There is no way to get a DUI removed from your record if you are convicted. If the DUI is dismissed or you are found not guilty, however, it will be removed from public record.

Bankrate utilizes Quadrant Information Services to analyze 2021 rates for all ZIP codes and carriers in all 50 states and Washington, D.C. Quoted rates are based on a 40-year-old male and female driver with a DUI, good credit and the following full coverage limits: