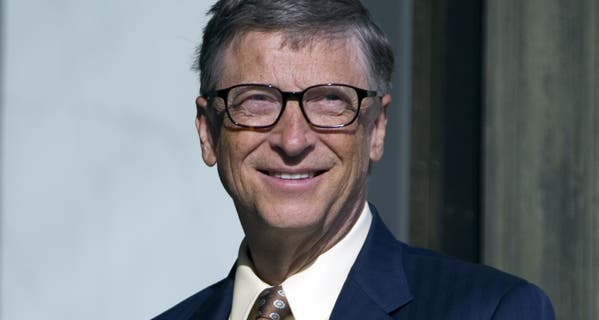 America is the land of the self-made billionaire, with 14 claiming honors among the top 25 richest entrepreneurs in the world, and six landing within the top 10, according to Wealth-X.

Combined, the 14 Americans in the top 25 have a net worth greater than the GDP of Norway — at $514.2 billion — and technology rules the day.

Aside from Gates, familiar tech names such as Facebook co-founder Mark Zuckerberg, Oracle co-founder Larry Ellison and Amazon founder Jeffrey Bezos are comfortably within the top 10.