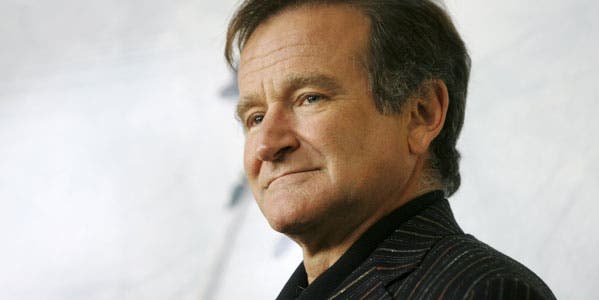 Family situations can get complicated and it’s no different for the rich and famous. The death of comedian and actor Robin Williams this month puts a spotlight on the reasons for careful estate planning.

Williams had been married twice before, with children from each marriage. He was married to his third wife for three years before his death, according to Forbes. In extended families, trusts can prove valuable as a way to ensure the money goes to the intended heirs with a minimum of fuss and legal wrangling.

Reportedly, Williams put his real estate in one trust and established another for his three children, who range in age from 22 to 31. He used a popular strategy where the children inherit from the trust three times: at ages 21, 25 and in the final payout, at age 30.

The theory with this strategy is that kids have time to mature and possibly begin their own careers without gobs of money messing up their lives at the tender age of 18 or 21.

The second trust, which holds his real estate, could have equity worth $25 million after the sale of his Napa Valley mansion and the mortgages are paid, Forbes notes. Estimates of the remainder of his estate are in the $50 million neighborhood, but some believe that number is high.

The complete details of Williams’ estate plan are not known, but recently, a website got ahold of the trust document for his children and published it, according to Investment News.

Trusts are favored among the rich and famous because they ensure that the creator’s wishes for the estate are carried out away from the public eye. Unlike a will, a trust typically does not go through probate and is not made public by the courts. So how did this particular trust become public?

Investment News states that it happened because an attorney petitioned the courts for a new co-trustee, after the original one had died in 2008. Had the trust stated that an attorney or another person had the power to name a successor trustee, the trust would likely have remained private.

The rich and famous aren’t immune to estate-planning mistakes. Read about these celebrity probate blowups.