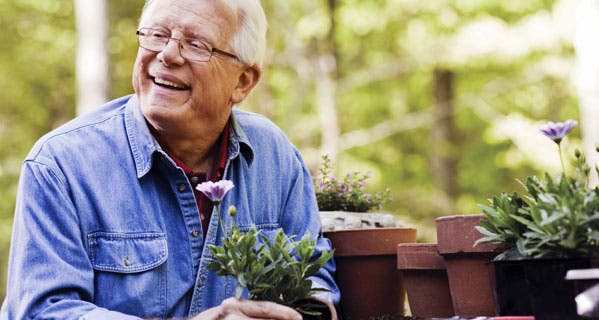 The annual review of Social Security and Medicare’s current and future ability to pay their obligations was released Wednesday by the Social Security Board of Trustees. Overall, it was a ho-hum report — not much has changed since last year.

The biggest news was buried on page 114 of the report: Social Security doesn’t expect to pay any cost-of-living adjustment, or COLA, to beneficiaries in 2016 because inflation hasn’t been high enough to justify it. In 2015, Social Security recipients got a measly 1.7 percent raise — and many complained about that. But next year is almost certainly going to be worse — zero percent — because the Consumer Price Index for Urban Wage Earners and Clerical Workers, CPI-W, as calculated by the Department of Labor, has gone down since January.

The better news is that when you factor in the investment income from the U.S. Treasury bonds that Social Security holds in its “trust fund,” the taxes that higher-income recipients pay on 85 percent of their Social Security benefits, and the payroll taxes that workers pay into the system, Social Security still took in more money last year than it paid out — $884 billion in income in 2014 versus $859 billion in total expenditures.

Payroll taxes alone, however, came up short, as they have since 2010. During 2014, an estimated 166 million workers paid $756 billion in payroll taxes. In turn, Social Security paid benefits of more than $848 billion to 59 million beneficiaries.

Tim Leier, chairman of the Social Security Committee of the American Academy of Actuaries, says he believes that the action Congress takes to fix the problem with disability “will be a great test to show us how Congress will go about solving the long-term issues facing the rest of Social Security. There are certainly serious problems that need to be resolved and challenges that need to be faced long term,” he adds.

What do you think about that?

Today’s news is more reason that saving for retirement is important.

Editor’s note: The original version of this blog post incorrectly referenced the American Academy of Actuaries as the Society of Actuaries.