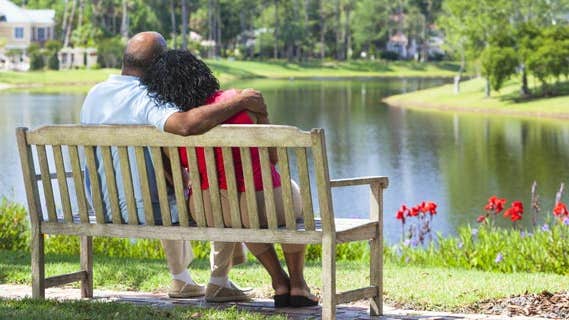 This is our second year of snowbirding; we live half the year in Michigan and half in South Florida. When we made the decision on this living arrangement, my accountant husband thought he had figured out all the costs of living in two places. But we have encountered a few surprises — some of which have turned out to be expensive. Had we thought of them earlier, we might have modified our strategy.

Here are some costs of living in two places that we didn’t consider.

Big networks for health insurance. I am not old enough for Medicare, and since my husband retired, I have purchased insurance on my own. While the Affordable Care Act has been a blessing for older people like me in that it has allowed us to buy insurance without worrying about being refused because of pre-existing conditions, it has introduced new issues. One is limited networks of doctors and hospitals. In order to use a national network of health care providers allowing care in both Michigan and Florida, I had to buy a premium plan. In 2015, it will cost me $610 per month — more than $200 a month more than my more restrictive policy did. Ouch!

The car dilemma. We have a car and a truck in Michigan, and last year, we drove one of them back and forth, but this year, we decided to drive our RV to Florida so we could take it to the Daytona 500 and a couple of other racing events that my husband is excited about attending. Some people drag a car behind the RV, but ours is a Class B oversize van, and not very good for towing. So, instead, we bought a third car to leave in Florida. Our friends sold it to us at a family rate — $2,500 — cheap for a 7-year-old Buick in good shape. But having a third car, even a used one, means buying insurance — an additional $900 a year. Not a fortune, but it adds up.

The duplicate dilemma. The condominium we bought came furnished. The previous owner left everything, including towels in the bathroom, pots and pans in the kitchen and a fully-equipped home office, right down to the tape and stapler. Even so, there are some things I have felt compelled to buy even if it means I’ll have two or more of the same item. For instance, I now own two huge artificial Christmas trees — one in Michigan and one in Florida — enough lights to brighten Rockefeller Center and two identical, collectible tree-top stars. It cost me about $600. My husband thinks I’m crazy, but that’s the way it goes.

The storage problem. Now that we have a third car, an RV and an enormous Christmas tree, they don’t all fit in our allotted space at the condo, so we rented a storage unit and a parking space for the RV. That’s another $140 a month out the door.

Football. The cost of cable is baked into our condo fee and includes an enormous number of channels — more than we will ever watch. But it doesn’t include the NFL Sunday Ticket, which we have in Michigan. My husband has lived in various places over the years, and along the way he has developed mixed allegiances. He also plays fantasy sports. That means seeing the local game isn’t enough — not nearly enough. Last year, he complained every weekend. This year, he broke down and bought a second subscription.

My son says all of these are such first-world problems that I should be embarrassed to even talk about them. But I’m doing it anyway. Life is short, and at this stage, I’m lucky enough to be able to enjoy it.

Should you buy a second home before retiring?