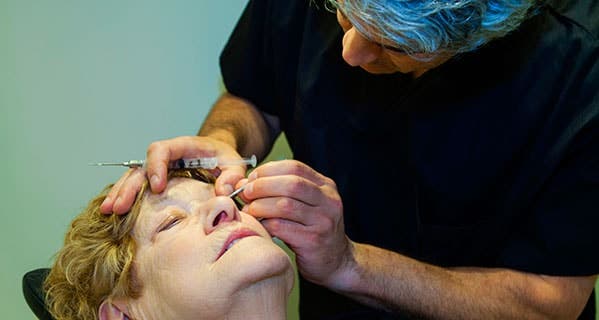 Last week Medicare announced that it was experimenting with a new way of paying doctors for administering drugs. The agency hopes the new change in its prescription drug models will lower how much patients have to pay for them.

Some of the most expensive drugs covered by Medicare Part B are those administered in doctors’ offices, including cancer medications, injectable antibiotics and treatments for eye diseases. In 2015, Medicare spent $20 billion on drugs administered by doctors and hospital outpatient departments. This doesn’t include drugs sold through the Medicare Part D prescription drug program.

Medicare reimburses doctors who prescribe these drugs 106% of their average sales price. In other words, if the drug sells for $1,000, the doctor is paid $1,060. If the drug costs $100, the doctor gets $106. “Studies have shown that this payment structure encourages doctors to prescribe higher-cost medications even though there are lower cost alternatives that are just as effective,” says Stacy Sanders, federal policy director for the Medicare Rights Center. “We hear from people who simply can’t afford these medicines and unless their physician has made them aware that there are lower cost alternatives, they have no way of knowing that.”

Among other things, the new rule would:

While taxpayers and buyers of insurance should appreciate Medicare’s moves to cut costs, patients should be the biggest beneficiary — particularly the 12% of Medicare patients who don’t have a Medicare Advantage, Medigap or other insurance policy that covers the 20% coinsurance that Medicare patients are charged.

“These proposals encourage prescribers to be more thoughtful about what they prescribe, and they have the potential to make these medicines — which are some of the most expensive medications around — far more affordable for people,” Sanders says.

If you’d like to tell Medicare your opinion about this proposal, there is a 60-day comment period through May 9, 2016.

Here’s more on why rising prescription drug costs hurts everyone.