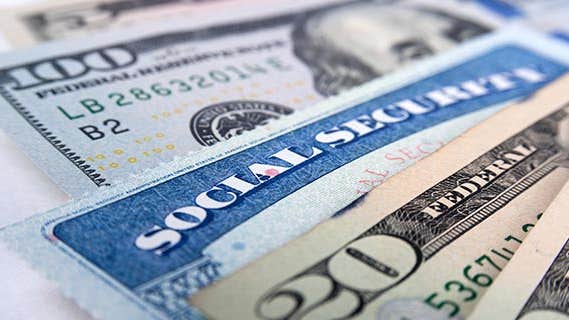 If you think all the hand-wringing in Washington over the budget last month didn’t have much to do with you personally, you’re wrong. Particularly when it comes to Social Security, there are some changes coming of which you should take note.

The Bipartisan Budget Act of 2015 wipes away 2 key strategies smart couples have been using to maximize their Social Security payments. These “unintended loopholes,” as the government calls them, could boost a couple’s overall Social Security take by at least 5 figures. Cutting back could save the government an estimated $10 billion annually (the cost if every eligible person took advantage of some strategies), according to a study from the Center for Retirement Research at Boston College.

Here’s what you need to know:

If you’re on the filing cusp: Your time to strategize is now. There are essentially 2 main strategies on the chopping block. The 1st is called “restricted application.” This is when someone at full retirement age (66 for those born between 1943 and 1954) applies for spousal benefits only and delays his or her own benefits, allowing them to grow 8% a year until age 70.

Couples who want to maximize the higher earner’s benefits have used this strategy to receive some income while they wait for the higher payout to grow, explains Jim Blankenship, a financial planner in New Berlin, Illinois, and author of “A Social Security Owner’s Manual.”

Only those born before Jan. 2, 1954 can file a restricted application. Those born later no longer have that option.

The 2nd strategy is called “voluntary suspension” or “file and suspend.” With this strategy you claim Social Security benefits at full retirement age but suspend payments until a later age, allowing the payment amount to increase. While you’re waiting, a spouse or eligible children can receive benefits based on yours.

You have only until April 29, 2016, to squeak in under the deadline to use this strategy. If it makes sense for you, don’t wait.

If you won’t be filing until after April 30, 2016: If you were banking on beefing up your Social Security take by being a strategic filer, you may need to save a little more instead. Under the new rules, file and suspend won’t work — with 1 exception, explains Mary Beth Franklin, a Social Security expert and contributing editor to InvestmentNews: If you take your Social Security payments earlier than your full retirement age and regret doing so, you can file and suspend at full retirement age, allowing your payments to accumulate delayed retirement credits up until age 70.

That said, don’t give up on the idea of making the most of your benefits. The biggest thing you could do before the law changed is something you can still do now, and that’s wait. For every year you can wait between full retirement age and age 70 to start taking Social Security, your benefits will grow an average 8%.

That’s a huge amount of money. And because it’s a return that’s tough to consistently replicate with other investments, you may want to work on a plan that allows you to tap other retirement assets — IRAs or 401(k)s, for instance — in your earlier years, so that Social Security can continue to grow.

“The changes are a good reason to focus on your overall financial planning,” Franklin says.