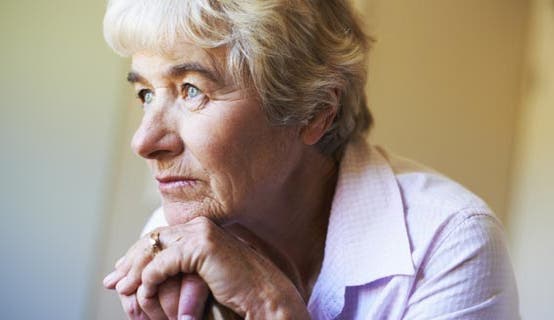 I grew up in my grandmother’s big old farmhouse in West Virginia. Among the residents were people I called aunt and uncle, even though their family status was unclear to me — Aunt Fannie, Uncle Eddie. They were old, frail people with no children of their own. They moved in with us, helped when they could and were a quiet part of a big, noisy family life.

As families have gotten smaller and more dispersed, those kinds of relationships have mostly disappeared, but Dr. Maria Torroella Carney, chief of geriatric and palliative medicine at the North Shore-LIJ Health System in metropolitan New York City, sees numerous patients who in another era might have fallen into that vague Aunt-Uncle category. She calls them “elderly orphans” — old and alone — and she says that their isolation makes them particularly vulnerable to physical decline, mental health issues and premature death.

She points to the University of Michigan’s Health and Retirement Study, which found that 22 percent of people over age 65 are either currently or at risk to become elder orphans, and she predicts that there are going to be a growing number of them in the next few decades as boomers age.

Elderly orphan status isn’t defined by economic need, Carney says. “They can be people who have resources, but they don’t know how to access things that they need, and there is no one to advocate for them,” she says.

In some cases, they are people who have never had good social relationships, she suspects, but in other cases, they have had strokes or cognitive decline, and they no longer have the tools to sustain relationships or to ask for help. Carney believes that these people are often “hidden in plain sight. … As physicians, we see these individuals regularly, but we don’t alert ourselves. They appear to be managing — ‘Your blood pressure is good.’ We are just not seeing that they are struggling.”

Plan for the future now

If you think you are going to be aging alone, Carney says now — while you still have the financial, mental and physical tools — is the time to figure out a plan. It could be a cooperative living situation, a shared household, a Golden-Girls’ style commune or a formal assisted living facility. But Carney, who was alerted to this problem after Super Storm Sandy left so many older people who had lived in luxury shoreline communities homeless, believes delaying is a mistake.

“It isn’t a socioeconomic or intelligence issue. It isn’t about race or ethnicity. It is the inability to reach out and make connections. That can happen to anybody at any time,” Carney says.