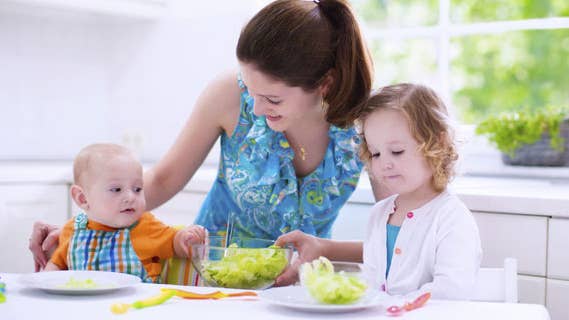 Homemaker. It’s a term that sounds quaint these days.

Transamerica Center for Retirement Studies surveyed Americans ages 18 to 44 — 81% of them women — who self-identified as homemakers.

It turns out they aren’t what you might expect. They aren’t the privileged spouses of high-earners who choose to stay home to raise the children. Only 9% said their household income was more than $100,000, and 58% said their household income was less than $50,000, according to Catherine Collinson, president of Transamerica Center for Retirement Studies. 90% are married or cohabiting, but only 55% have financially dependent children, she says.

It all sounds risky to me. What happens to those homemakers as they age? What if the breadwinner can’t work any longer or dies or the relationship dissolves?

Relying on others for their retirement

“Given how many things can change along the road of life, we don’t want to expect bad things, but they happen, and it is important to have a backup plan,” says Collinson.

If you choose the homemaker route, here are some suggestions from Collinson and Transamerica for increasing the likelihood that you’ll have a financially secure retirement.

Women live longer than men. A nonworking wife with no resources of her own could spend a long time in poverty if she’s not careful.