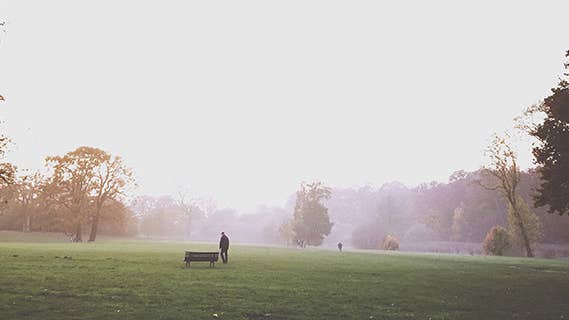 Are you a baby boomer with a dim view of how the economy is going and a fear that it will diminish your ability to retire or continue to live in retirement comfortably?

If so, you’re in the majority: 57% of boomers surveyed say they are dissatisfied with the way the economy is working for them, up from 24% in 2011, according to a study released Monday by the Insured Retirement Institute, or IRI, a trade organization for the retirement planning industry.

Here are 6 things that the study says make boomers nervous:

Considering that the economy appears to be more stable than it was 5 years ago, why are boomers more fearful rather than less? Members of a panel assembled by the IRI to analyze this study offered these 6 reasons:

The 6th annual survey was released just in time for National Retirement Planning Week. Right or wrong, this appears to be the way life is, so what can boomers do to ease their minds?

Hopkins offers these 6 suggestions. All of them have been said many times before. Nevertheless, actually doing them can make a big difference in your ability to retire comfortably.