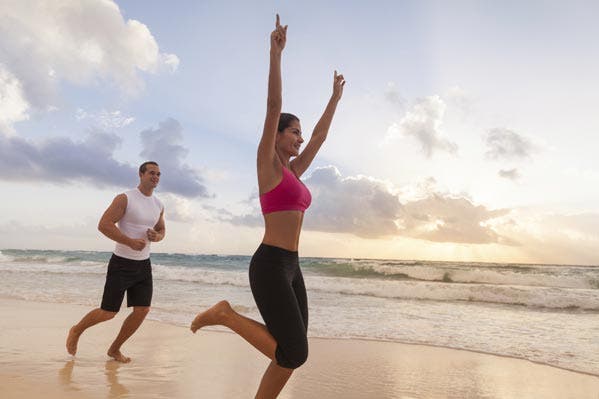 SunTrust set out to ask households with more than $75,000 per year of income if they were better savers than people with less money.

I thought it was a smug question, but the answers showed a surprising amount of vulnerability.

Besides saving more, Dawn Humphrey, senior wealth planner at SunTrust Bank, a Gen Xer herself, says there are four things higher-income people barreling toward retirement should do to increase their preparedness.

Reduce debt. Besides paying off credit cards, she suggests that people with a lot of time left on their 30-year mortgages trade them in for a 15- or even a 10-year loan. “Interest rates are still low and because shorter-term mortgages increase the amount you pay in principal and decrease what goes to pay interest, you put a big dent in the debt quickly,” says Humphrey.

Manage your taxes. Do what you can to stay in a lower tax bracket by saving aggressively in tax-free or tax-advantaged accounts, maximizing your tax deductions and taking advantage of tax credits.

Practice retirement. Earmark a three-month period when you live on the amount you think will be enough money to fund your eventual retirement. “People have idealized thoughts about retirement. This can be very eye opening,” Humphrey says.

Think about where you live. Selling your expensive home and moving to a less-expensive option can fatten your nest egg. It is also smart to consider a reverse mortgage. They aren’t for everyone, but they can provide a cushion for some people, Humphrey says.

Humphrey also suggests you do these basics long before you approach the date when you plan to hang up your work boots: Explore Social Security strategies and figure out a plan to turn your savings into an income stream. “Well before you retire is the time to make those choices and put together a comprehensive plan,” she says.